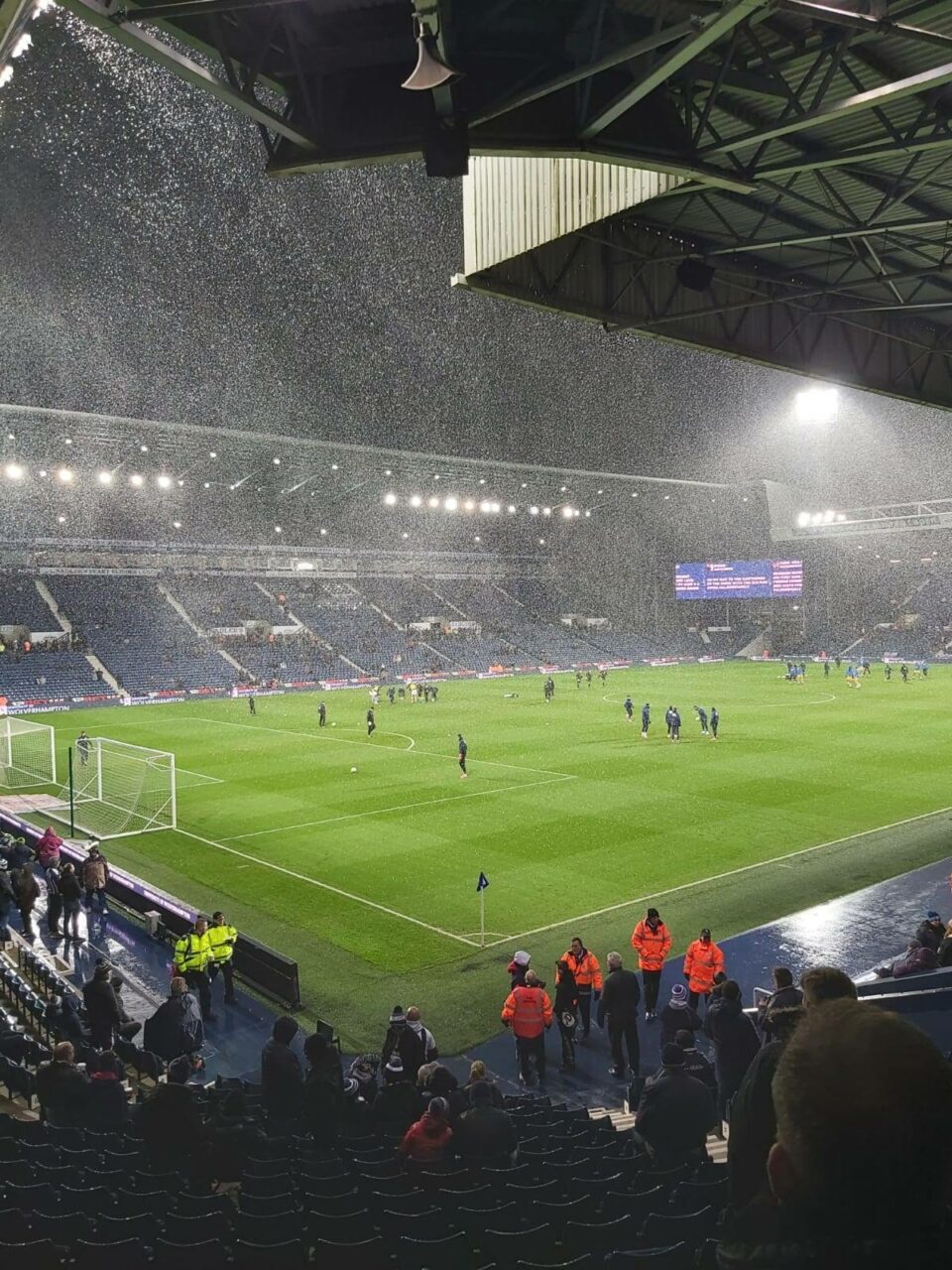 On the 18th of April 2021, plans for the ‘European super league’ were announced, a breakaway league featuring 12 of Europe’s top teams in an exclusive competition. Unlike the UEFA Champions League and the Europa League, the teams will not have to qualify for the competition based on the performance in their domestic leagues.

The teams of the breakaway league includes the premier leagues so-called ‘Big 6’- Manchester City, Manchester United, Chelsea, Liverpool, Arsenal, and Tottenham- alongside Barcelona, Real Madrid, and Atletico Madrid of Spain, and Juventus, Inter Milan, and A.C Milan of Italy. PSG of France and Borussia Dortmund and Bayern Munich of Germany have allegedly declined to be involved. The 12 teams will play midweek in an alternative to the champions league, competing in their respective domestic leagues on the weekend as normal. As they won’t have to qualify for this league which will clash with the normal european competitions, the super league would essentially make the domestic league obsolete for those participating. If there is no incentive for finishing in the top 6 to qualify for European football but there is large amounts of money at stake for competing in the super league, clubs risk poor domestic league form, and the domestic leagues risk a competition in which the top teams are focused elsewhere.

The announcement has been met with harsh criticism- all 6 of the big 6 supporters trusts have discouraged the decisions, with all of them stating their disgust and disappointment in their clubs who they believe are placing money over the experiences of fans. This announcement also potentially has huge ramifications on international football and cup competitions, with suggestions from UEFA and FIFA that players and clubs participating in the super league being banned from all competitions, effectively meaning they will no longer be able to represent their country at international level. The premier league is also looking to take extreme action- it is believed they are considering punishments ranging from fines and point deductions to automatic relegation, bans from the premier league and domestic competitions, and expulsion from the football league. Many are considering this as a transparent scheme to generate more money for the football clubs involved (each club will receive a £3.5 billion pound payout for joining), with one super league board member saying “Our job is to maximise revenues. The good of the game is a secondary concern”.

In a year which has seen clubs up and down the country struggle with the effects of the coronavirus pandemic, many are considering this announcement as a personal attack on the involvement of fans in their football clubs. Many people have turned to football as an escape from day-to-day life, and this has been viewed as a clear disregard for the way that everyday fans interact with football. At the end of the day, football is not for the owners of clubs and should not be about money. Football is for the fans, and many supporters who have followed their clubs with their families for generations are now considering their relationships to the team they hold in such high regard. Whether the league goes ahead or not, the bomb has already been dropped, and many clubs may struggle to earn back the loyalty of the fans they rely on so much.