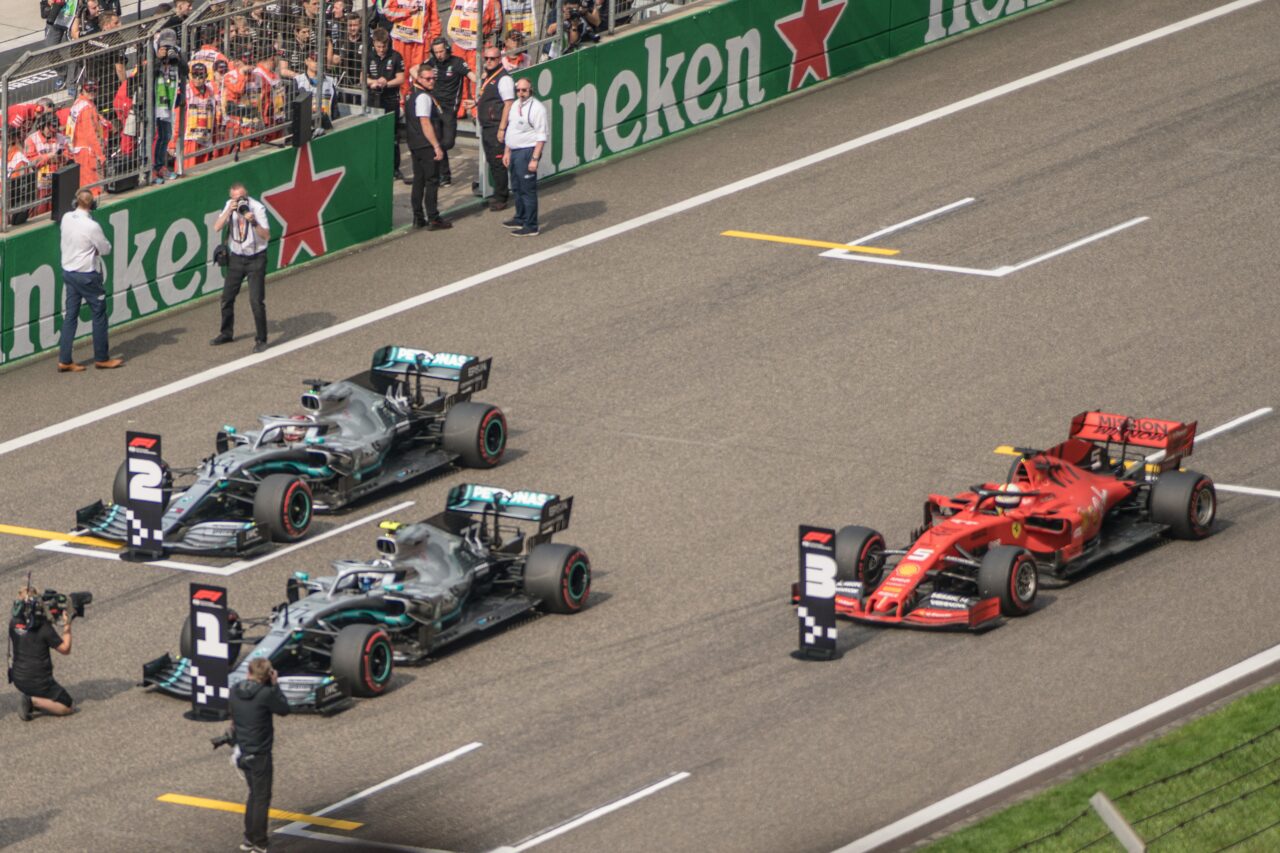 Following the success of the first 2 seasons of the Netflix original ‘Drive to Survive’, the third season was released on the 12th of March 2021. This season documented the much-changed 2020 season, where the COVID-19 pandemic led to a shortened season, driven almost exclusively without spectators.

The first episode of the show – ‘Cash is King’- begins in Australia, as the 2020 season was supposed to begin. Instead of focusing on racing at Albert Park, the focus switches to the confusion of the teams and the drivers as the FIA continues to state that the race will go ahead. It is cancelled at the last minute when one of the McLaren mechanics tests positive for coronavirus, leading to Mclaren pulling out of the race.

Several episodes focus on specific teams. Episode 4, ‘We need to talk about Ferrari’, discusses the issues faced by the legendary Scuderia Ferrari racing team, who have previously enjoyed unparalleled levels of success in Formula 1. In 2020, they finished 6th in the Constructors’ Championship, down from 2nd in 2019, and their worst result since 1980. They also lost 4-time world champion Sebastian Vettel at the end of the 2020 season; he announced his departure from the team to join Racing Point (now Aston Martin) on the eve of Ferrari’s 1000th F1 Grand Prix, making for an awkward weekend. Episode 7 ‘Guenther’s Choice’ covers the problems that Haas team principal Guenther Steiner faces, forcing him to sack his two experienced drivers in Kevin Magnussen and Romain Grosjean to bring in two rookie drivers with sponsorship backing – Mick Schumacher, Formula 2 champion and son of 7-time world champion Michael Schumacher, and Nikita Mazepin, son of Russian billionaire with stakes in the Haas team.

There are of course emotional moments too. Pierre Gasly’s surprise win at Monza is documented in ‘The Comeback Kid’, where he talks about being demoted from the Red Bull senior team to Toro Rosso (now Alpha Tauri), which coincided with the death of his close friend Anthoine Hubert in the Formula 2 race from the very same weekend. The horrific crash of Romain Grosjean in ‘Man on Fire’ shows the reactions in the paddock, from the crew members to the other drivers, covering his recovery and eventual retirement from Formula 1. Lando Norris celebrates his first formula one podium in ‘Back on Track’, bringing success to McLaren in the first race of the season.

Trending number 1 in the UK at the time of writing, the series aims to target casual viewers – those who may not be wholly interested in Formula 1, but can appreciate the adrenaline of racing and the dramatisation of a rivalry. With the success of the first two seasons followed by a highly-anticipated season 3, and a 4th series already reportedly in filming, there are bound to be many more people enjoying the series without the stress of not knowing what comes next.