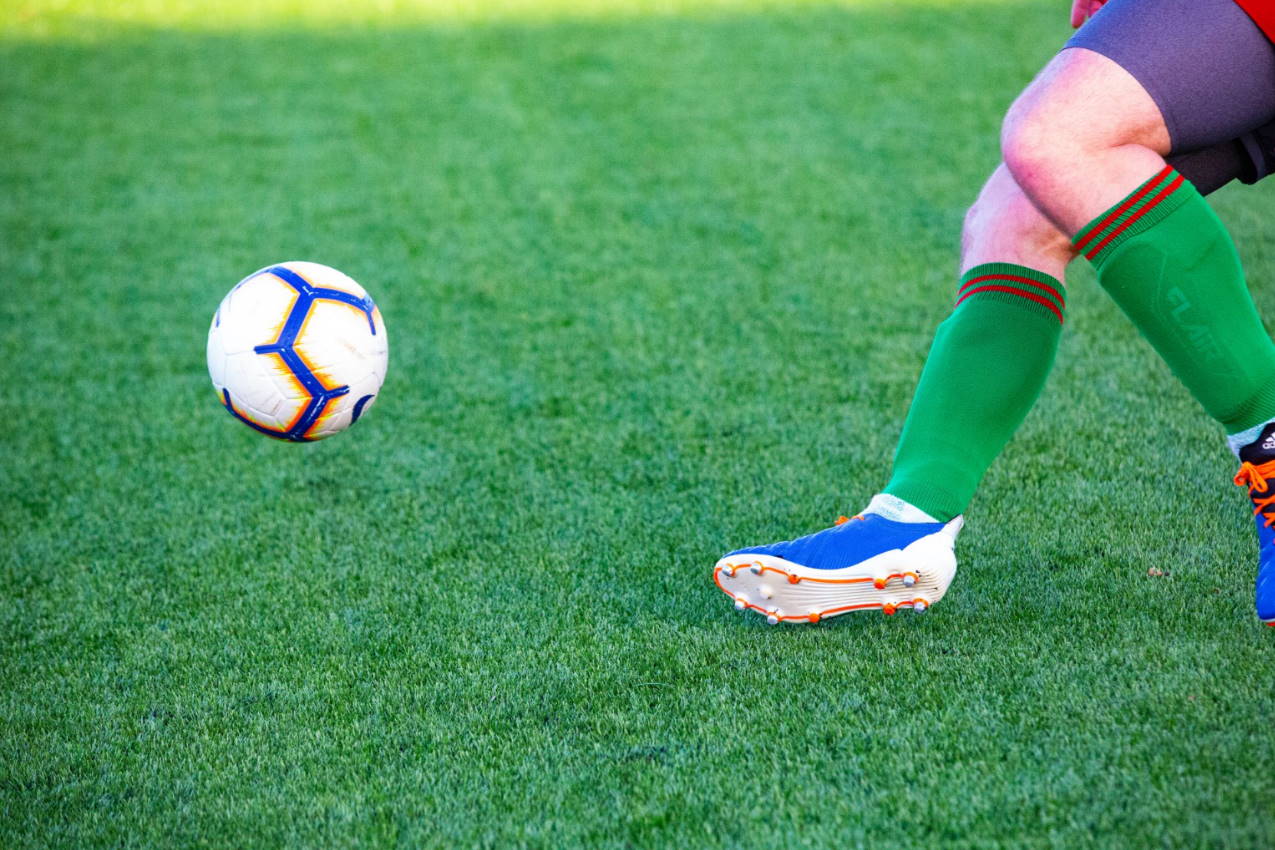 Footballer Marcus Rashford has been making headlines away from the pitch for all the right reasons. At just 23 years old, he has been named on The Times Next 100 List, being recognised as an advocate for financially vulnerable groups. This follows recognition at the 2020 Pride of Britain Awards, being named as the Guardians Top Footballer of 2020, winning the inaugural FIFA Foundation Award, and featuring on the Powerlist of the 100 most influential black Britons.

Rashford has long been committed to activism work away from football, initially setting up a campaign in November 2019 to provide essential items to homeless people in his hometown of Manchester. However, he is most notably recognised for stepping up during the coronavirus pandemic. Rashford and his family- four siblings and his single mother who worked multiple jobs to feed them- relied on free school meals when he was growing up, and teamed up with food waste charity FareShare in March 2020 to provide food to those who were no longer receiving free school meals in the coronavirus pandemic. Initially, the government voted against extending the free school meals scheme over the holidays, which Rashford criticised, but due to talks with the prime minister and growing support on social media, the government reversed the decision and vowed to continue food provision during the Easter holidays.

Since then, his campaign has gone from strength-to-strength. After being appointed Member of the Order of the British Empire (MBE) in October 2020, his petition to provide a food voucher scheme to low-income families reached over 1 million signatures. He also used his Twitter account to promote the hundreds of small businesses around the UK that were willing to provide food to those who needed it during the holidays. As of January 2021, his initial campaign with FareShare had raised £2.7 million to feed vulnerable families, with them receiving record donations.

His work on the pitch continues to shine at a high standard too- he scored the winning goal against PSG in the champions league in October, his first Manchester United hat-trick shortly after against RB Leipzig, and he featured in the record-equalling 9-0 thrashing of Southampton in February 2021.

He continues to be a shining example of advocacy and activism, and his recognition on The Times Next 100 List will almost certainly not be his last award.