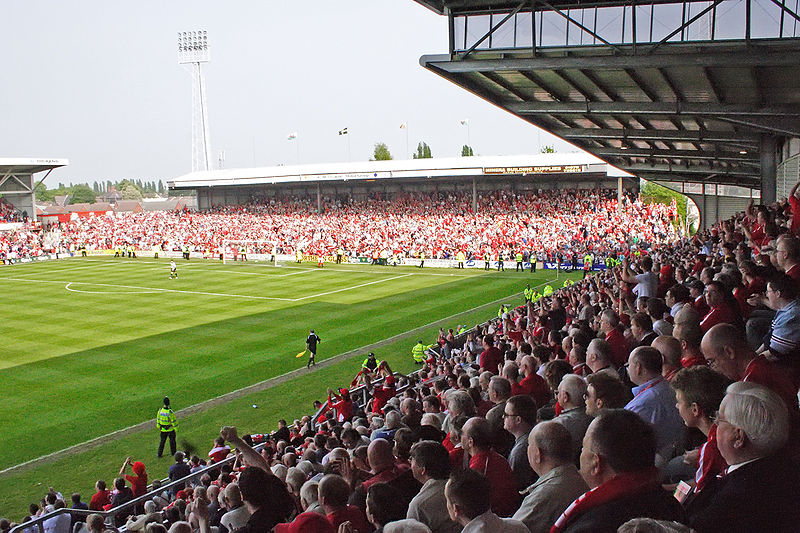 Wrexham, one of the world’s oldest football clubs, has ended up being owned by Hollywood stars Ryan Reynolds and Rob McElhenney. The football club, who were founded in 1864, have been fan-owned since 2011 when the Wrexham Supporters Trust (WST) took control. “This is the third-oldest club on the planet and we don’t see why it can’t have a global appeal,” said Reynolds. “We want Wrexham to be a global force.”

The pitch was effective, with WST members voted overwhelmingly to back the takeover with 98.6% of those who responded backing the bid. Out of more than 2,000 trust members eligible to vote, 1,809 approved, 26 were against and nine abstained. The trust wished the pair “the very best of luck in charge” and “look forward to what the future brings”. While neither of Wrexham’s new owners profess to be football experts, they are clearly enticed by the idea of a challenge and seem to feel an affinity for the town itself, with McElhenney making comparison to the “blue collar” town being similar in mindset to his native Philadelphia.

Another clear motivation is to produce a documentary about the club, which manager Dean Keates says he is “open-minded” about. It has been suggested that making the documentary is a key factor in the takeover, but director Harris thinks that is an unfair accusation. “I think the documentary fits into their vision and we think it’s an exciting opportunity to take the name Wrexham right across the world,” Harris said. The club is currently 14th in the National League, and just one point above the relegation zone, as they bid to return to the Football League for the first time since 2008, having previously spent 87 successive seasons there.

Ryan Reynolds is a Canadian-American actor and film producer, best known for his titular role in 2016’s Deadpool. Robert McElhenney is an American actor, director, producer and screenwriter, best known for creating the FX/FXX comedy series It’s Always Sunny in Philadelphia, in which he plays one of the main characters, Ronald “Mac” McDonald.