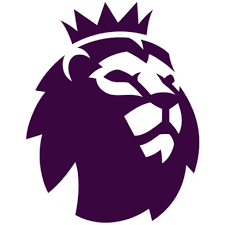 With all kinds of sports coming thick and fast during the Autumn and Winter months, here are a few fixtures to look out for from Freshers’ Week through to the end of November in case you want to head down to the pub or crowd around a laptop to watch and enjoy.