Alastair Cook Retirement: What Does This Mean For England’s Top Order? 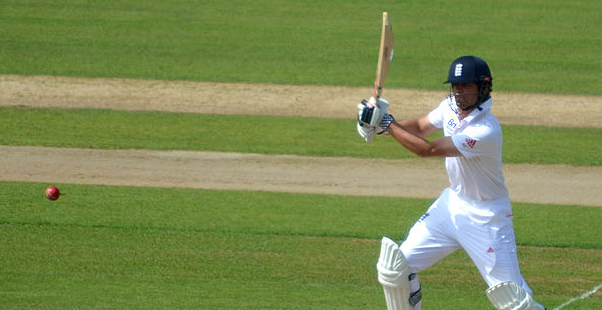 After playing in the final test of the 5-match series against India, in which England have already secured victory, opening batsman and former test captain Alastair Cook will retire from international test cricket. What an outstanding career this man has had, being without question one of, if not the best English batsmen in the modern era of test matches. His stats speak for themselves: most capped player with 161 test matches, a record 158 consecutive test appearances, centuries in both his first and last test match, the leading run-scorer for England, the youngest player to reach 12,000 test runs, a record 32 test centuries and is the 6th highest runs of all time behind the greats of Tendulkar, Ponting, Kallis, Dravid and Sangakkara; the only Englishman in the top 10. When you put that all into perspective, it’s pretty astonishing. To achieve all that whilst captaining the side from 2012-2017 including two Ashes victories is remarkable.

However, there is one thing I do question: who replaces him in the test side? Not someone straight away to get 12,000 runs. Although that would be nice, that’s not what I’m asking. What I would like is for someone to come in a stay consistent for a strong run of test matches, averaging a good score to set England up nicely in a test innings. I just felt that with him gone, England will lack that. Keaton Jennings has been unimpressive thus far unfortunately, leading to the middle order bailing him and other top order batsmen out in recent tests, but I’m sure he’ll find his groove. I feel it will be a process of testing combinations before a partnership is settled upon due to the serve lack of international experience from a lot of selection options. Jennings is the prime example of how hard it seems to transfer your county form over to country level, but Joe Root and the England selectors will do some thorough thinking before making a decision, while Cook enjoys his well earned retirement.