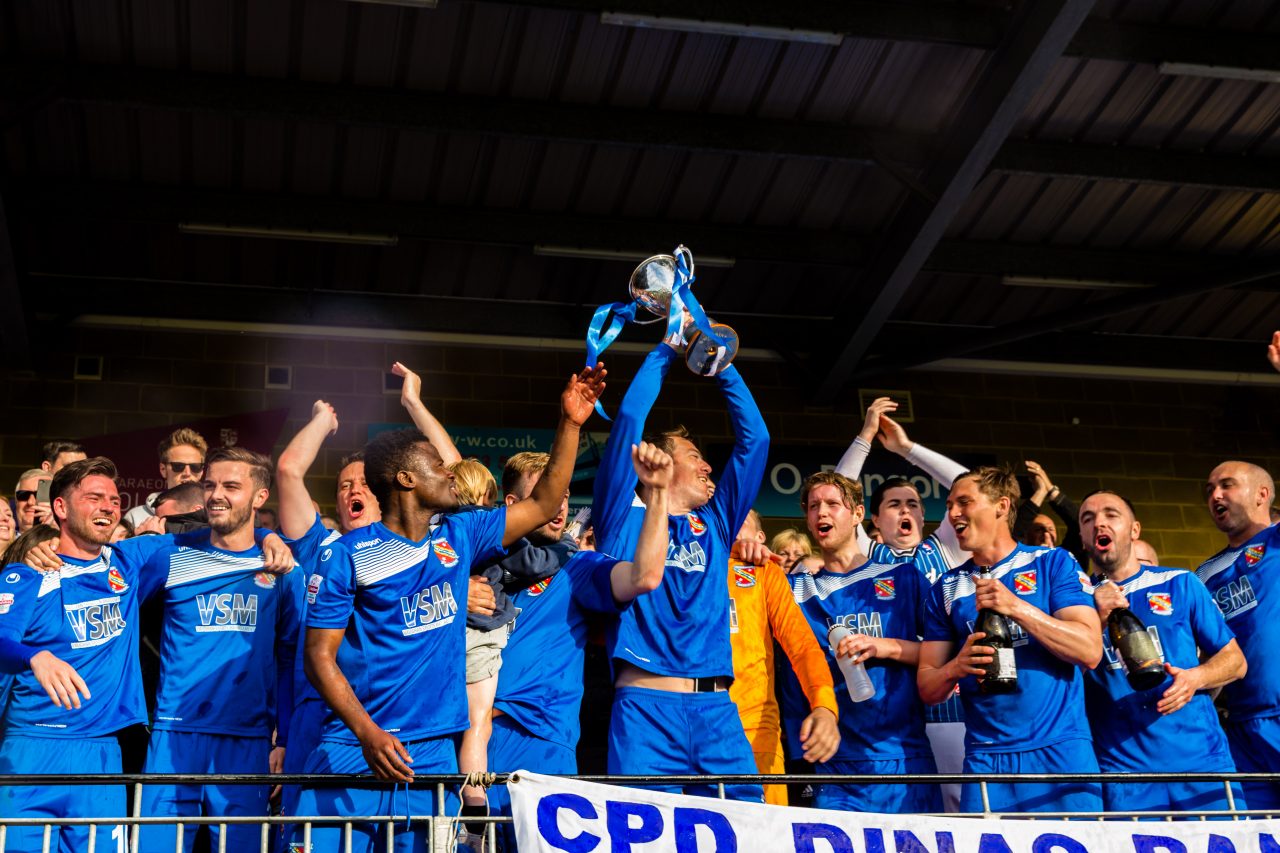 Tonight Bangor City travel to Denmark as they hope to progress through the Europa League qualifying rounds.

The Citizens come up against tough competition in Lyngby BK, who finished third place in the Danish Superliga last season. The first leg, which kicks off at 16.30 BST, will mark new city manager, Kevin Nicholson’s first competitive game with the Bangor outfit.

Bangor qualified for the Europa League after a 1-0 win over Cardiff Met in the Playoff Final in May, securing their return to European competition for the first time since the 2013-14 season.

The match could see a number of new signings make their first appearance for city, whilst newly appointed assistant manager, Gary Taylor-Fletcher, is sure to play a part.

The second leg against Lyngby will take place next Thursday, and Bangor will hope to come away from tonight still in with a chance of qualifying when they are back in front of their faithful fans.

Whilst Bangor are in Denmark, fellow WPL team Connah’s Quay will begin their qualifying campaign in another tough fixture against Helsinki. That game will be played at the Bangor University Stadium and kicks off at 19.00.

Tonight’s Bangor game will be broadcast on Danish TV and fans should hopefully be able to watch it online at www.tv3sport.dk

Tickets for the reverse fixture next week are available from the stadium’s club office and are priced at £15 for adults of £10 for concessions (including students).