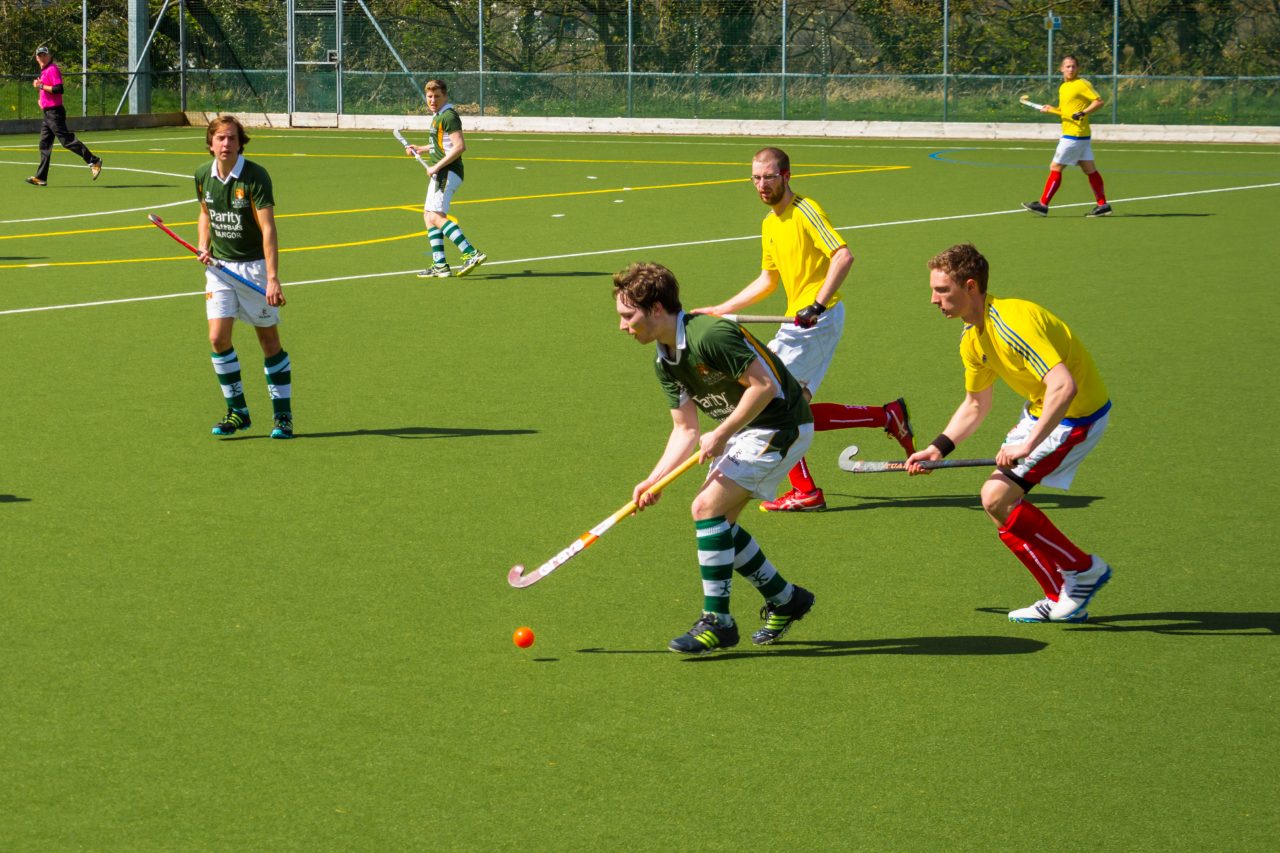 Each team was looking for another successful Varsity after last year’s saw them defeating Aber in every match except for Men’s 2nds (who lost a closely fought battle 5-4 on penalties).

Men’s Hockey 2nd team had an early start to Varsity as they took on Aber on the Synthetic Pitches of Ffridd Site in the first event of the day.

The team put up a very decent and confident performance against their opponents. Though Bangor took a very early lead the match was fairly close with equal possession of the ball, but it wasn’t until Bangor’s second goal when Aberystwyth found themselves victim of worthy opponents with the majority of chances and possession falling to Bangor.

Bangor then went on to score two more goals and also had a fifth at one point but it was unfortunately disallowed. Bangor hit the post towards the end of the match and had numerous shots at goal throughout which were well saved by the Aber goalkeeper, who had been in good form from the start to the very end, including one attempt saved by the goalie with the following lob stopped on the line by the Aber defence. Bangor, however, remained triumphant and won the game 4-0.

Unfortunately the Men’s first team didn’t get the result they wanted and lost 1-3 but the Women’s 2nds put up a tremendous performance as they destroyed their rivals with a 9-1 win.

The Women’s 1sts game was one of the closest of the whole day. Early on in the game Aber had a great chance when their attacker was one on one with the goalkeeper who produced a great first save but was unable to save the follow up shot which was tucked away in the bottom right corner, putting Aber in the lead. After a string of chances from Bangor a shot was finally slotted in the back of the net to put the sides level. Bangor had a chance very later on in the game to go ahead but the Aber goalie pulled off a terrific save to claw the ball off the line and so the game finished 1-1 – with Aberystwyth taking the victory in the second round of flicks.