Fine End to the Season for Bangor University Rugby League 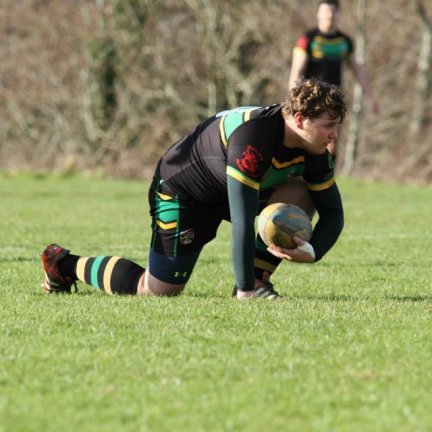 The varsity match started in controversy as Treborth playing fields were deemed unplayable by the match referee upon inspection. However thanks to Menai Bridge RFC we were able to play at an alternate venue. After a hard battle with both sides having periods of dominance, Aberystwyth could not handle the link up play between Bangor’s forwards and backs which has been a big focus on development for the squad throughout the year. The final score was Bangor 40-30 Aberystwyth although three late Aberystwyth tries made the game appear closer than it was.

The following week the rugby team held their annual charity ladies night. This year two charities, the Steve Prescott Foundation and the Danny Jones Benevolent Fund, were selected with both being rugby league related. A massive thanks to the Old Glan (Yellow) for allowing us to host the event there, all the shops that kindly donated raffle prizes and the ladies that came and supported us, we managed to raise over £500. This is a massive achievement for the club and would not have been possible without the dedication and effort from the rugby team who organised, provided live music and a number of topless waiters throughout the night.