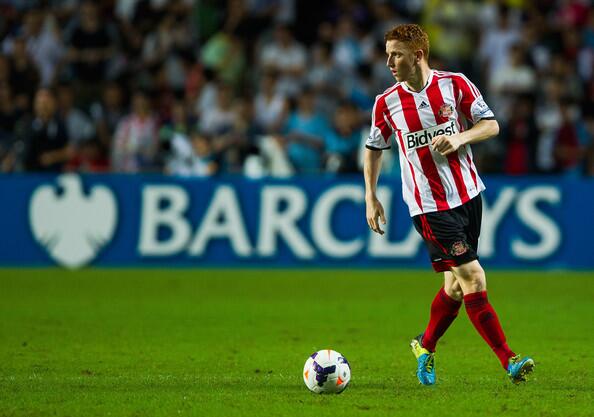 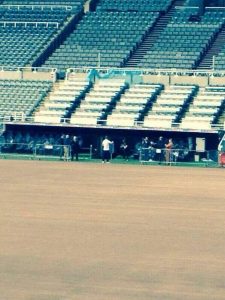 Images hit Twitter this morning showing the back of a male at St James’ Park holding up a Newcastle shirt in typical ‘new signing’ fashion. The image, presumably taken by someone working at the stadium, was too far away to be sure of who the mystery player was – sending Toon fans into a frenzy.

Minutes later another picture hit the social networking site, this time screen-capped from Instagram, clearly showing the mystery player’s red hair – leaving no doubt in the mind of thousands of fans that Colback is now a Magpie.

It is expected that the club will officially announce the new arrival later today or tomorrow.

Colback will come to Tyneside on a free transfer after his contract with the Black Cats expired at the end of last season. Reports suggest that the Geordie boy, who has been a long time Newcastle fan, turned down £50,000 p/w wages offered by London club West Ham, to sign for his boyhood team.

The midfielder has been linked to the Magpies since the end of the season and will be the second of Newcastle’s summer signings, with Spanish youngster Ayoze Pérez last week ending the 501 day signing drought at St James’ Park.

Newcastle are also linked to Montpellier’s Remy Cabella, however negotiations for the young midfielder’s services will likely be halted after he was called up to the French World Cup squad after injuries to Franck Ribery and Clement Grenier last week. The team are also hoping to sign a senior striker, with Lyon’s Gomis currently speculated to be the team’s top target.