I Moustache you about the Football 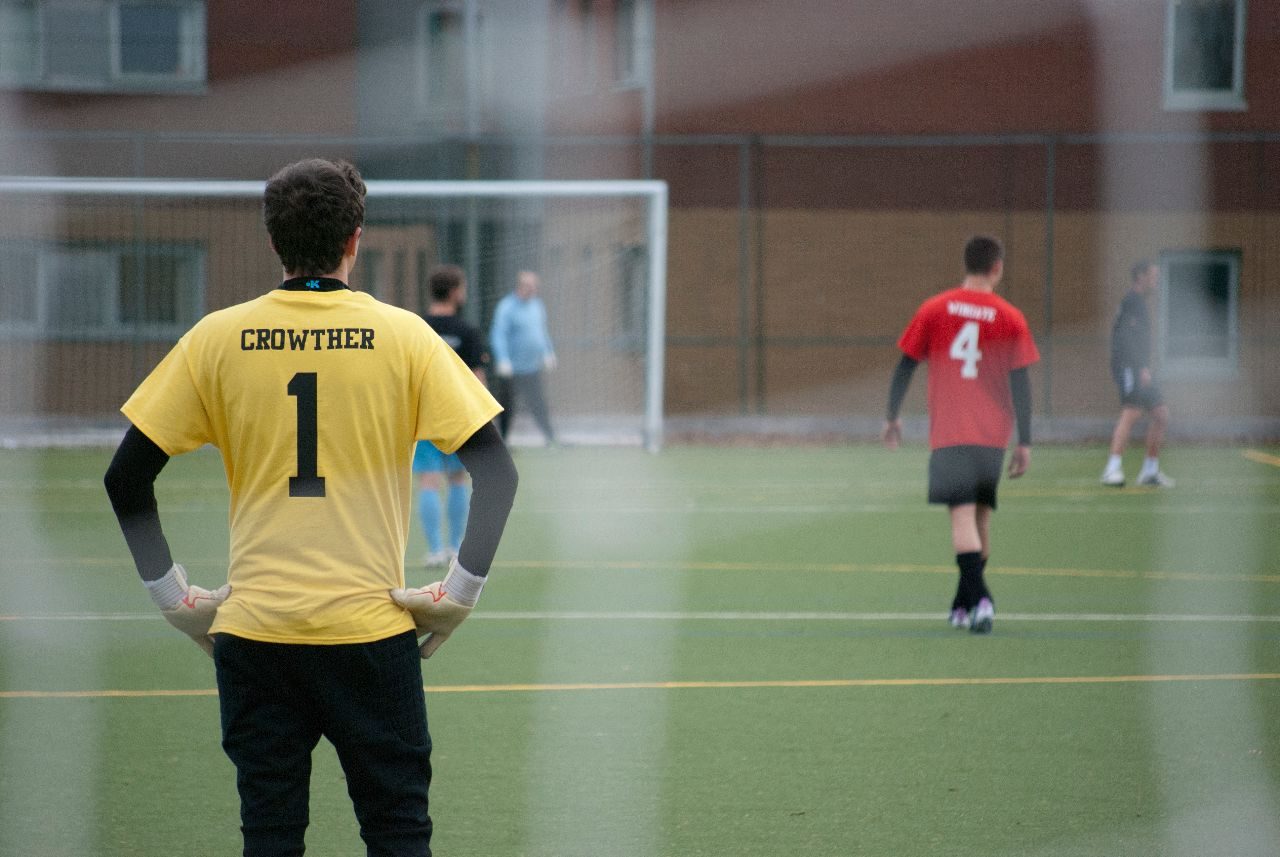 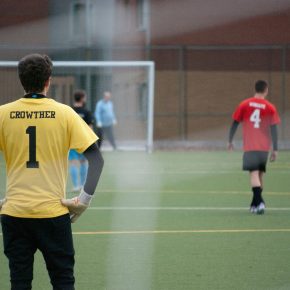 When the month of November comes around, there seems to be a mass need for men to grow moustaches.

It is a great opportunity for men around the world to grow a moustache for a good cause. The charity Movember encourages men to grow their moustaches to raise awareness for men’s health.

Unfortunate health afflictions such as testicular cancer affect men all around the world and the money men raise for the charity goes towards combating diseases and cancers that affect men.

Men everywhere are able to create a ‘Mospace’ on the Movember website so they can encourage people to donate on their page and update the people who donated on the growth of their moustache. They can post pictures onto the website as a post and from this, encourage more people to donate money to their page.

The most impressive moustaches are shown on sites across the Internet. There have been some shown as being respectful by the way they have designed their moustaches on sites such as the LAD Bible.

As well as using a ‘Mospace’, the staff of Maes Glas gym and the security staff on Bangor University’s Ffriddoedd site organised a football match as a fundraiser, which was well-marketed around the halls of residence and University buildings.

The game was well-supported with approximately 40 people showing up to cheer on the teams as they played, and donated towards the cause.

Also in attendance were the RAG society, the society of Raising and Giving. They prepared a cake sale just outside the pitch to raise money for Movember.

The match took place at 11.00 am on Sunday 24 November on the Maes Glas AstroTurf on Ffriddoedd site.

The match itself was an excellent display of sportsmanship, as well as having some good football on show. The match finished at 12-3 to the Maes Glas staff, despite the security staff scoring three amazing goals. They could not handle the tenacity of the Maes Glas staff’s team attack. With them conceding twelve goals in total.

All in all, it was a great match that had great support from students and local residents alike. A great show.