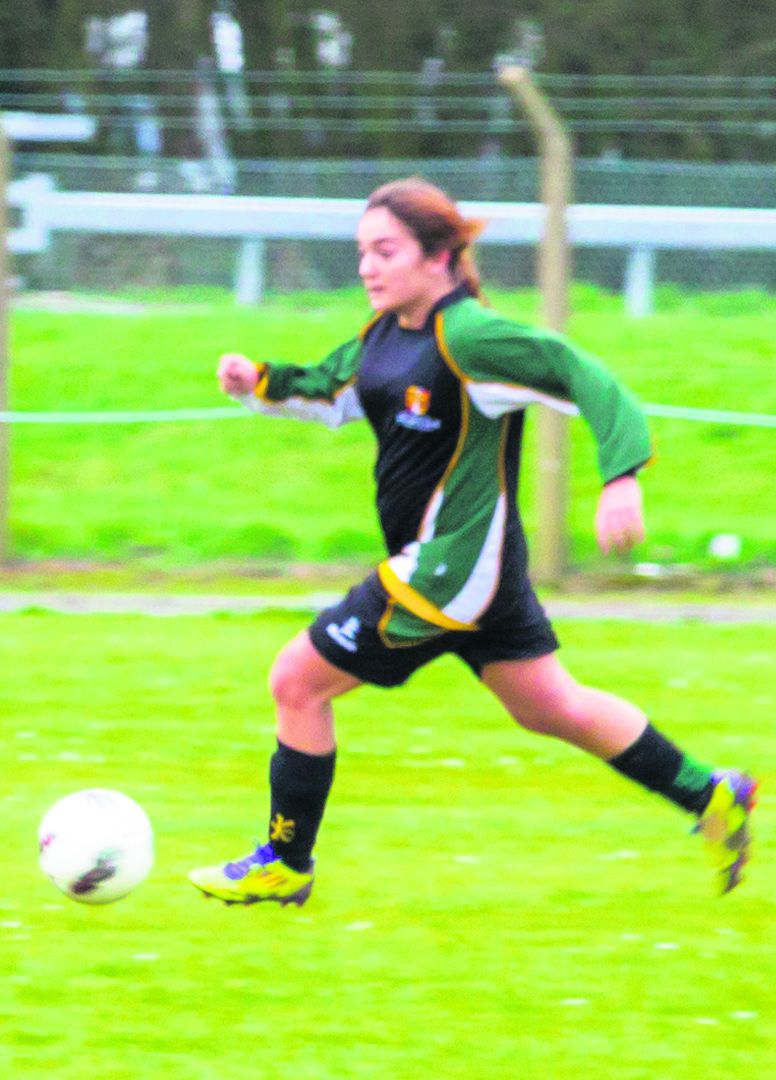 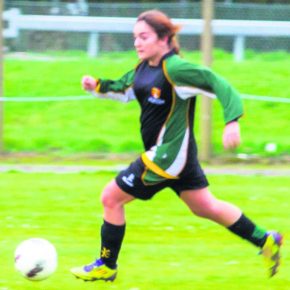 An enthralling game ends with victory for Bangor Women’s FC.

The Bangor women’s football team made the journey to Liverpool Hope University for their first game of the season on Wednesday 16th October. Since last season, many changes were made to the team with a total of just four veterans and seven new players. This new squad looks to have gelled already, making an exciting start to what is sure to be a turbulent season!

Despite a 30-minute delay to kick-off due to terrible weather conditions, the match was an entertaining one with a total of seven goals being scored. The commitment and determination of our players were not brought into question when Bangor won the game 4-3 in what was described as ‘horrid weather conditions’ by first team captain Dee Gilbert.

A beautiful passing game played by Bangor meant that they outplayed Liverpool Hope whilst on the ball, despite it being an extremely hard-fought and physical game. All four of Bangor’s goals have been described as quality, brilliant team goals. Their passing game has obviously paid off given the result against a good team.

Luck and poor defending led to two lucky goals out of three for Liverpool Hope, and according to the captain, the scoreline does not reflect upon the game itself.

Two goals from Kate Horne and Dee Gilbert led to the victory. Player of the match was awarded to Dee Gilbert.