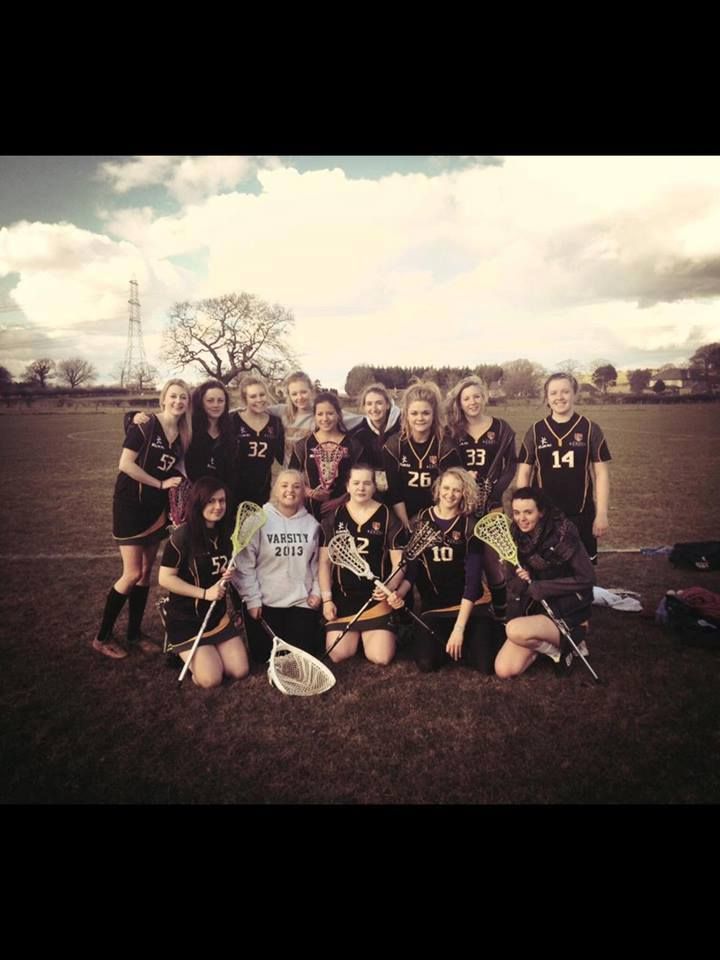 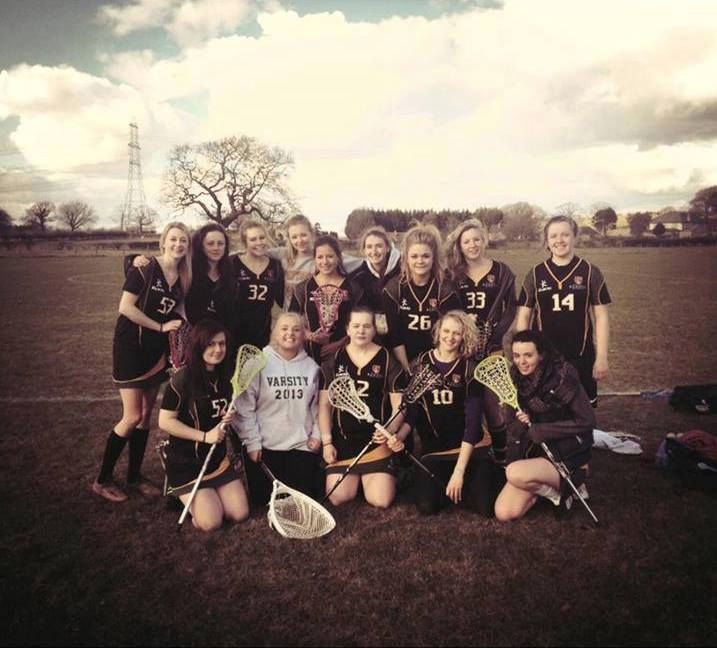 Last week, Bangor’s Women’s Lacrosse Team played Liverpool’s 2nd Team. After an initial late start, the girls completely dominated the game winning with a spectacular 31 – 0. The team,  which is made up of a mixture of experienced and first-time players, worked so well together that it was hard to believe that this was their first game together.

Every single girl gave their all in the game, almost all of them scoring at least one goal each and really deserved the result they worked so hard to achieve. Joint man of the match went to Melissa Weinsz and Charlotte Bradley, two incredible players. The team captain Fleur Bowen has said “I couldn’t be prouder of our first game and how we have progressed in such a small space of time!”

The men’s team also did well last week, winning 19 – 4 against Chester. It was a fantastic first game for both teams and hopefully a sign of a great year to come! Bangor Women’s next game is at home against Leeds Met 2nds on 30th October.