Match Report: Wales U21 vs San Marino U21 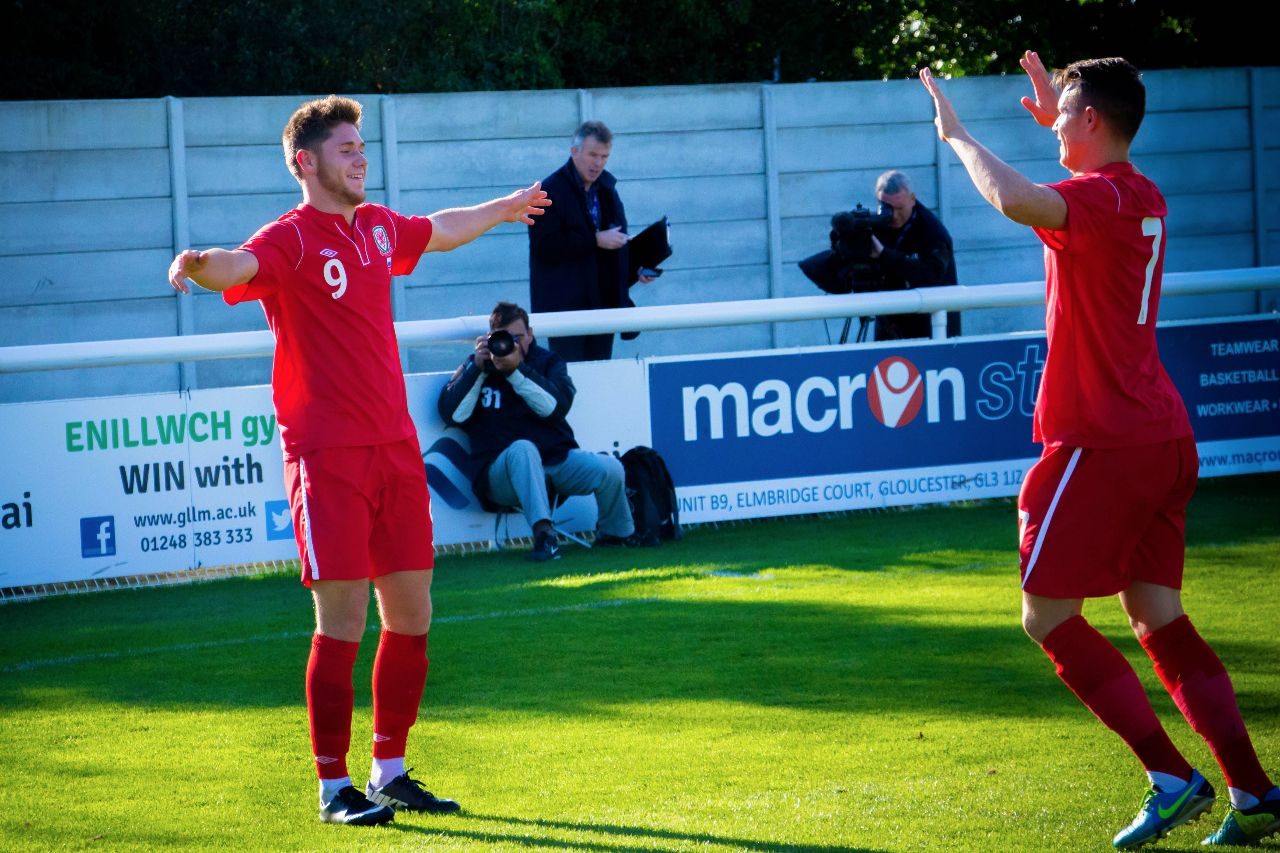 There’s a bright future for Welsh football if their Under 21 performance is anything to go by.

Wales, who beat Lithuania 2-0 last week, secured a 4-0 victory against San Marino at The Book People Stadium this afternoon, plummeting them to the top of the UEFA Under 21 championship’s Group 1.

From the very start of the match the home side looked to be the clear favourites with the majority of the possession and the ball constantly in San Marino’s half of the pitch. The young Welshmen found themselves with a multitude of opportunities early on though play was constantly interrupted due to San Marino players repeatedly throwing themselves onto the floor for seemingly no reason.

It soon became a frustrating first half littered with yellow cards but in the 44th minute Ellis Harrison’s fantastic shot from the edge of the box gave Wales the 1-0 lead they deserved.

The second half began just as fast paced as the first had ended and even though the away team were finally spending less time on the floor admiring Nantporth’s pitch, Wales continued their dominance.

Man Utd’s Tom Lawrence began the second half with a brilliant run from the centre of the pitch straight through San Marino’s defence but couldn’t quite convert the chance.

Just five minutes in however and Wales Captain, Lee Lucas, gave his side a 2-0 lead after a long distance shot straight into the back of the net. Wales were on their way to becoming unstoppable.

Harrison’s kept a strong presence on the pitch, along with Burns, with both players constantly finding openings and taking their shots on goal. It wasn’t until the 64rd minute though that Burns finally got the goal he had been waiting all afternoon for after a brilliant run, once again straight through the away team’s defence.

With a 3-0 lead and no threat coming from their opponents Wales manager, Geraint Williams, brought on his subs taking goalscorers Burns and Harrison, along with O’Sullivan off. Replacing them were Edwards, Evans and Ogleby respectively.

Just before full time, at 84 minutes, Billy Bodin found his way through the San Marino defence and knocked the ball once more into the back of the net; 4-0.

There was no way for San Marino to come back now leaving Wales’ number 1, Connor Roberts, with very little to do for 90 minutes.

Wales have a good chance of remaining in the top two in their group all dependent on the results from tonight’s other matches as Finland face Moldova and England take on Lithuania.