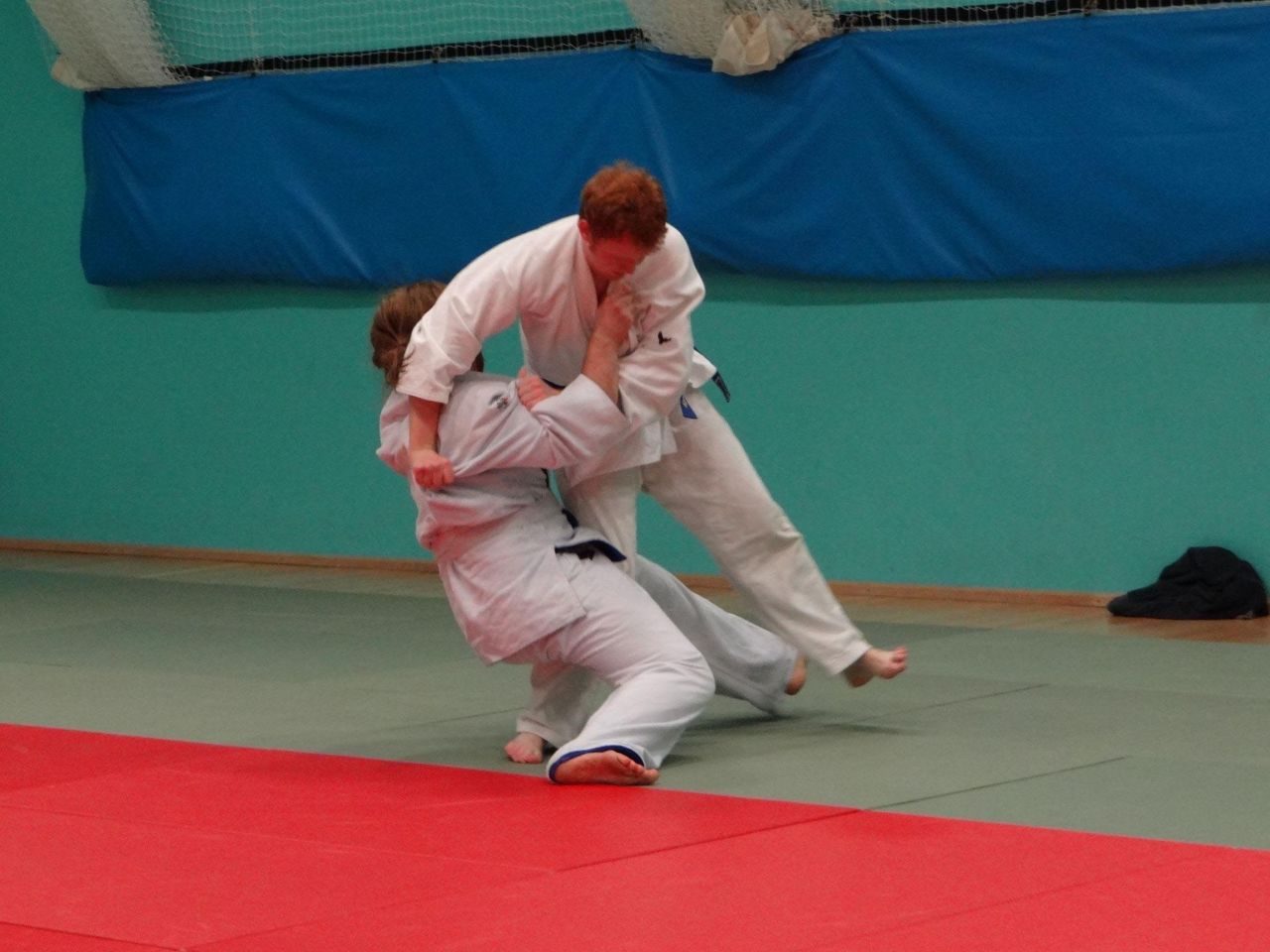 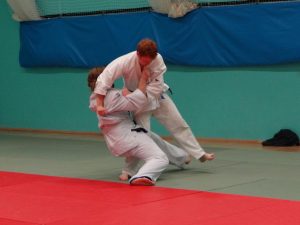 After watching Gemma Gibbons’ awesome display of British fighting prowess at the 2012 Olympics, our rugged band of surviving Judoka returned to university desperate for some rough Judo action on the mat.

The return was not, however, without trepidation. The end of the 2011/12 academic year saw more than its fair share of farewells to many of our long term-graded players, so those of us remaining approached this year with  some uncertainty, but even more determination. And it’s paying off.

After an insane Serendipity (borderline harassing people with sweets), we saw our number swell to levels not seen in a long time. Furthermore, both newcomers and oldies alike shared a desire to go show the UK exactly what our club can do, so with that in mind, we entered the year’s first event, taking 11 players to the competition hosted by Sheffield University on November 3rd to see just what we could do.

After an interesting trip involving out of date sushi, god awful fog and a F’’’ed up sat. nav, we did eventually arrive at our digs, somewhat later than anticipated, so after a desperately needed trip to the hotel bar, we retired to rest up for the following day.

Upon arriving at the venue, one thing became immediately apparent. We were by far the smallest university there.

With squads from Warwick, York, Bristol to name a few, all with far bigger and better funded judo cubs, the ‘us vs them’ mentality hit us like a wave.

So one pep talk and a heap of jelly babies later, we were ready to rock.

First up, was one of our novices, former sports science student Adam Sergeant. As the lowest graded player in his category, he put in a brilliant performance, blitzing through each successive fight with a combination of drop throws, strangles, and strength to claim gold. Pretty good start eh?

Next on was cricket captain Ben Chaloner. Again in the novice category, and new to competitions, he swept (foot sweeps) his way to victory against his first two opponents, before gleefully strangling his way to a bronze, in the most over subscribed category.

Then came time for two of our women to step up to the plate. Tracy Yang scored ipon with a throw for an instant win, going on to achive another bronze in her category, whilst Devany Werrin positively went through the torture of the damned (and more than a few arm lock escapes) to do likewise in her category.

Now it was Gabriella Rosetti’s turn for the intermediates. From the get go, her rugby experience became apparent, as she bulldozed through a hoard of terrified looking girls to reach the final. Here, she was simultaneously unlucky to loose out on gold, but phenomenal to reach silver in her first judo competition.

Meanwhile, adding to our stack of Medals, Jack Armstrong, Joe Dalzell, and Oliver Green all went on to walk away with Bronze medals, even with Olly having to fight everyone in his category twice due to a scoring error.

Additionally, Tom Booth acquired 10 points towards his black belt in the Advanced category, and Tom Cochrane, much like Gemma Gibbons, was thrilled to walk away with a silver medal, whilst fighting in a category above his weight in the intermediate mens division.

Needless to say, these results were met with outstanding team support, and when Bangor University’s players went to receive their medals, the slightly mocking ‘where is Bangor anyway?’ had most certainly turned into a serious yet uncertain ‘Where’s bangor?!’

Leaving with 9 medals from 11 competitors, the most of any single team, we began the trek home marked by a sense of proper satisfaction. Moreover, upon hearing our results, the number of people heading to our competitions after Christmas swelled to upwards of 17 for Warwick (Feb 8/9) and more than 20 for B.U.C.S. –most certainly our highest numbers ever.

Overall, our year is off to a phenomenal start. Let’s keep it up!

For anyone looking to check out a sport described as everything from ‘streamlined jiu jitsu’ to ‘Fighting in Pajamas, come check us out. Anytime of year, just head to normal site gym 2 on tues/thurs for 8, and we’ll do the rest.