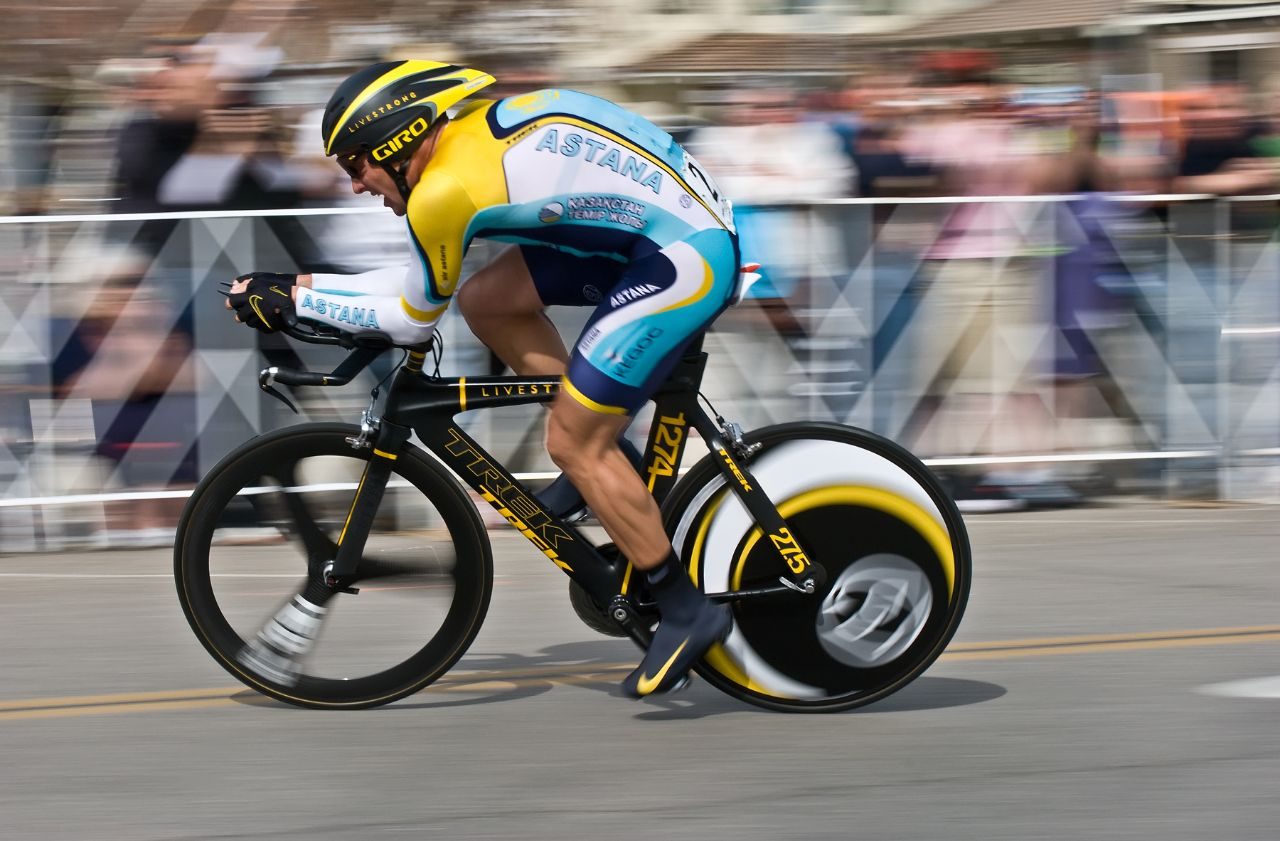 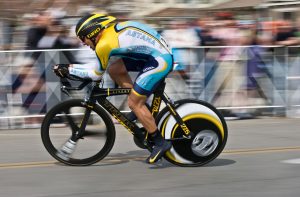 Performance enhancing drugs have for some time now been a problem in sport, particularly in road cycling. There was a time when successful ‘clean’ cyclists were in the minority, but most of the cheats have since been exposed and faced fines or bans from the sport.

However, none of these cases have been as high-profile or shocking as that of Lance Armstrong.

He was a hero, an inspiration, reaching the pinnacle of his sport by winning the Tour de France seven consecutive times. He also battled against cancer, setting up the Lance Armstrong Foundation, a charity to raise money to support other cancer sufferers. But now, all of that has been tarnished by his branding as a drugs cheat.

On 29th June this year, Armstrong was charged by the US Anti-Doping Agency (USADA) for the use of performance enhancing drugs. Despite publicly denying the charges, he opted not to contest them; on August 24th, he received a lifetime ban and was stripped of the 7 Tour de France titles he won from 1999 to 2005.

The full scale of Armstrong’s cheating has only been made public since the release of the USADA report recently. It described Armstrong as a “serial cheat”, who bullied his team mates to take part in doping, and called this case “the most sophisticated, professionalised and successful doping programme that sport has ever seen”.

It stated that Armstrong took a number of substances, including testosterone, blood transfusions and EPO (also known as Erythropoietin, a hormone that allows red blood cells to carry more oxygen to the muscles, increasing their endurance).  He had a team of people helping him, including doctors and drug smugglers. What’s more, it is alleged that he bullied his team mates to do likewise. Former team mates to testify against Armstrong included Floyd Landis and Tyler Hamilton, both of whom had also admitted to taking drugs in their careers. Landis had initially won the Tour de France in 2006, but tested positive for synthetic testosterone and was disqualified. In total, eleven team mates testified against Armstrong. On 10th October, George Hincapie, a former team-mate of Armstrong’s, admitted that he had taken performance enhancing drugs.

On 17th October, Nike terminated their contract with Armstrong, due to the “seemingly insurmountable evidence” against him. Armstrong himself decided to step down as chairman of his foundation, to spare it any negative effects as a result of the controversy surrounding him.

Dave Brailsford, principal for Team Sky, has admitted to being shocked by the extent of the scandal, but believes that road cycling has been cleaned up in recent years.