Deal With the Devil(s) 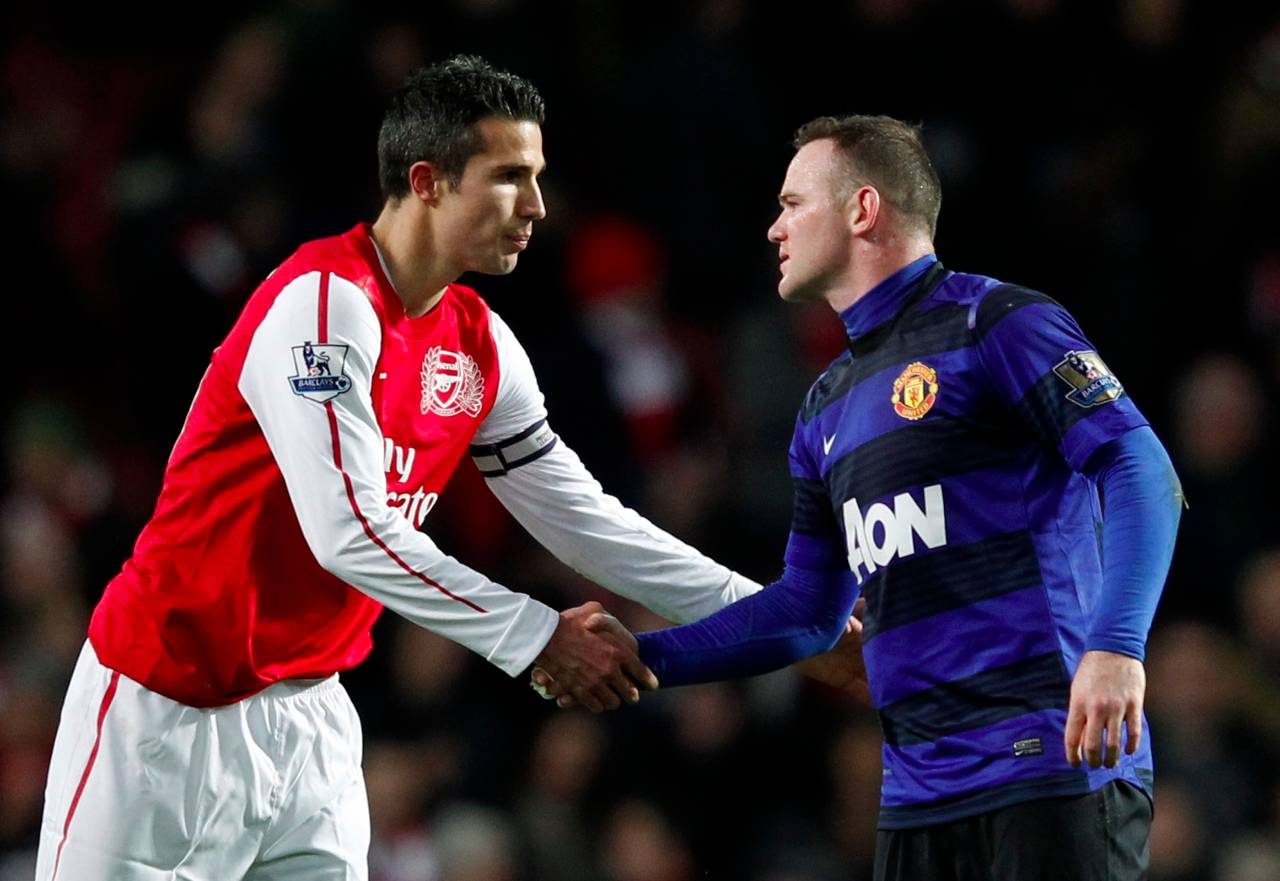 Arsenal boss, Wenger, finally relented and agreed the departure of last season’s top player for a staggering £22 million this Wednesday. The Dutchman made his way to Manchester today for a medical but is expected to agree to £200,000 a week contract with the club, completing the transfer.

Despite being the Premier League’s top goal scorer last season, with thirty goals for Arsenal, Van Persie saw no future with the team. The much sought-after striker had already made clear his plans to leave the Gunners when his contract was up in June next year.

Speaking in a statement posted on his website in July, he said: “I’ve thought long and hard about it, but I have decided not to extend my contract. You guys, the fans, have of course the right to disagree with my view and decision and I will always respect your opinions.”

Manchester United, reluctant to miss out on the 29 year old striker, immediately opened their bidding at £8 million back in July. The offer was rejected with Arsenal looking for a fee of up to £25 million for their star player.

League Champion’s and United rivals, Manchester City, were also interested in the Dutchman but the player was more interested in the offers made for him by the Red Devils and failing that the Italian champions Juventus.

Fans are already speculating that the signing of Van Persie secures their 20th league title.

Robin Van Persie’s future at Manchester United will see him working closely with England forward Wayne Rooney. United’s number 10 was pleased by the prospect of working with the Dutchman: “He’s a fantastic player…he would be a great addition to the squad.”

When the Gunners bought Van Persie from Dutch team Feyenoord, back in 2004, they paid a fee of just £2.75 million. At £22 million, for a player with just one year left at the club and who is quickly approaching his thirties, it’s very likely that Arsenal have made a smart move. Until we see whether United get the Van Persie we saw last season or the tired, mediocre Van Persie that did nothing for Holland in the World Cup we can’t know for sure who got the better deal.

Jez Harvey, United fan and Bangor University student is sure his club have made a good purchase.

“I can’t wait to see the impact RVP is going to have on the team. We’ve probably got the most diverse attacking squad in the country and I bet there’s fans just down the road from United who are pretty scared they’ll be giving our trophy back to us at the end of the season!”