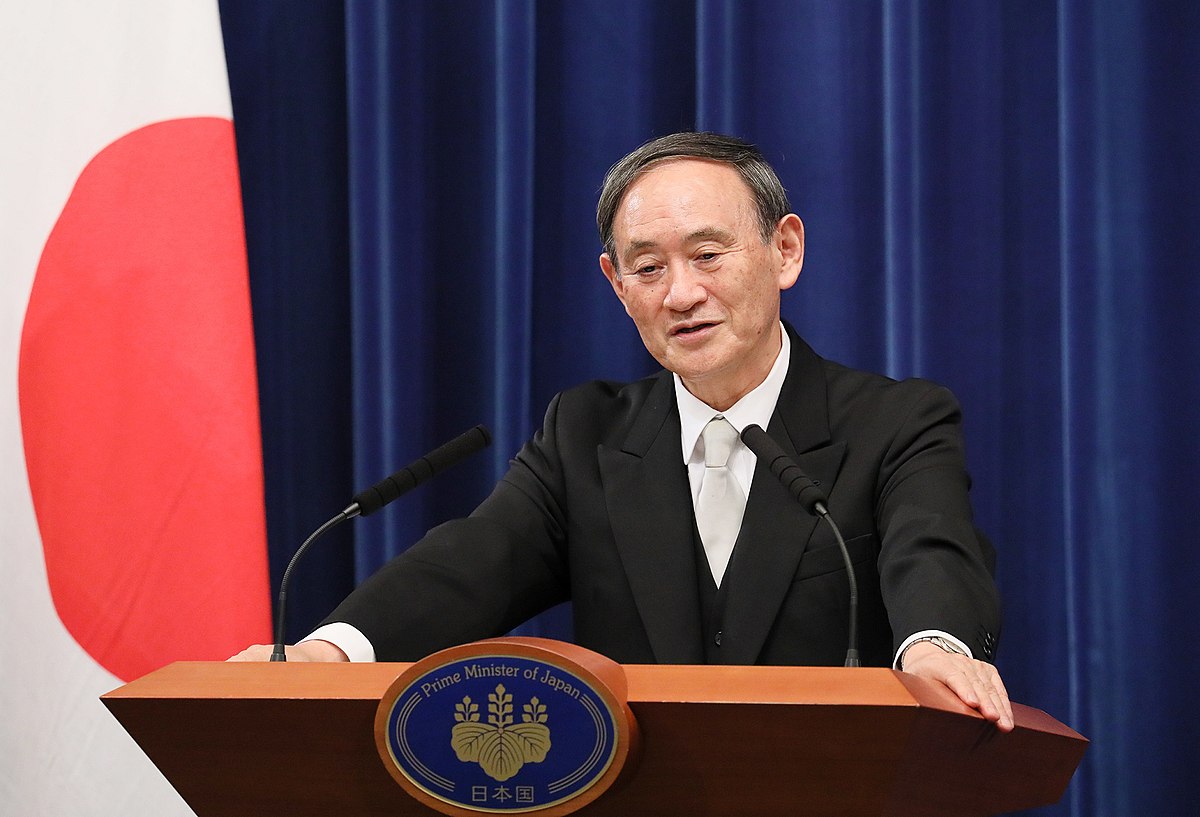 On August 28th, Japanese Prime Minister and President of the Liberal Democratic Party Shinzo Abe resigned over health concerns. Abe had been suffering from ulcerative colitis, something that had caused him to resign once before back in 2007. He became famous in both Japan and around the world as the longest-serving Prime Minister in the country’s history. He also gave his name to his government’s financial policy, nicknamed ‘Abenomics’. This was developed to combat a financial crisis, referred to as the ‘Lost Decades’, which began during the early 1990s and was caused by an asset bubble in the late 1980s.

On September 14th, Suga won 377 out of 535 (70.5%) votes and became the new president of the LDP. Two days later, after Abe’s formal resignation, Suga was voted the new Prime Minister by the Imperial Diet (the Japanese parliament). This was a given, however, as the LDP have a large majority in the Japanese lower house. It is yet to be seen if Suga will continue his predecessor’s policy of ‘Abenomics’ or if he will find his own way to deal not only with the lingering impact of the Lost Decade, but with the growing problems of the COVID 19 pandemic.