An Analysis of the Recent Taiwanese Elections 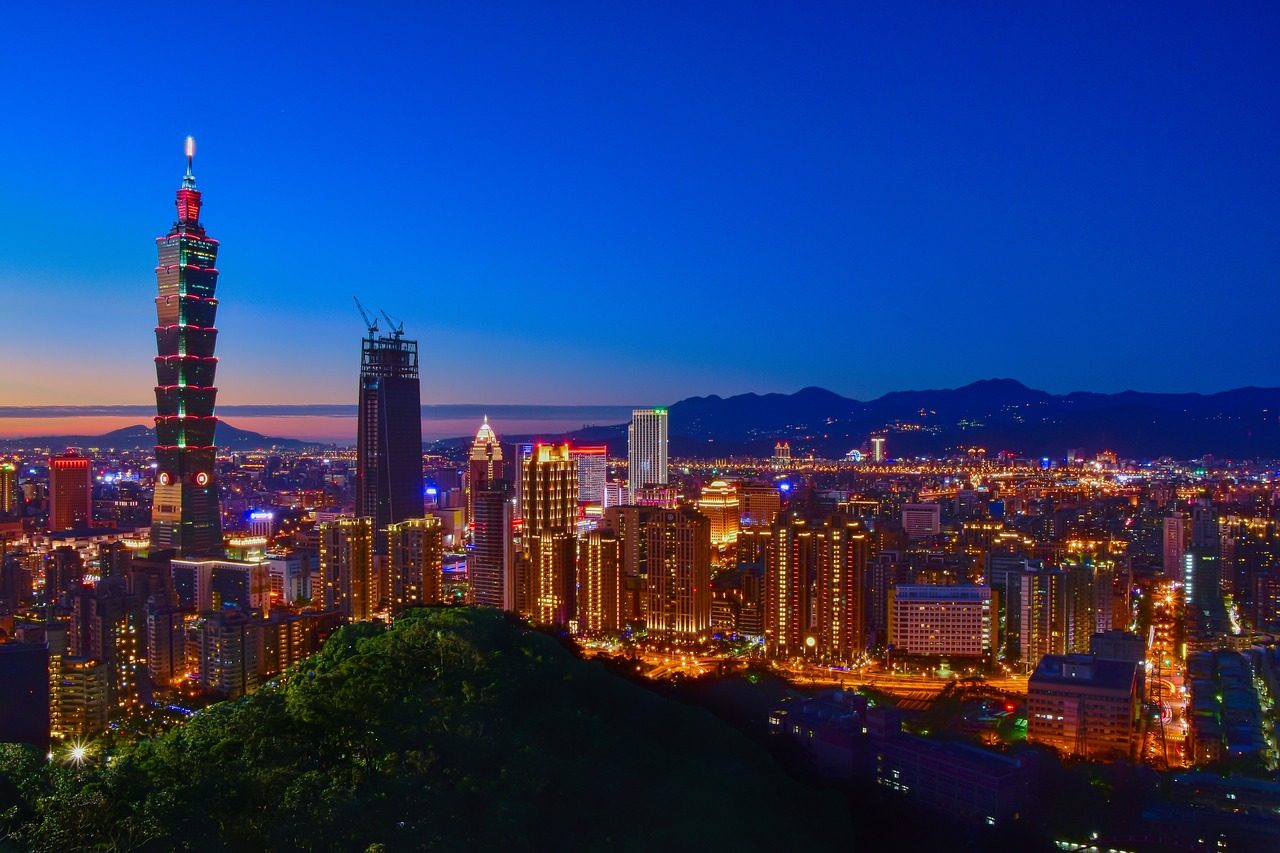 Now that a few months have passed, we can begin to dissect exactly what led to the Democratic Progressive Party’s (DPP) victory over the Kuomintang (KMT) in Taiwan’s presidential and legislative elections earlier this year.

January’s elections were an opportunity for the DPP to prove to the nation that they were deserving of another four years in power. The party had performed poorly in the 2018 local elections as a result of President Tsai Ing-wen mishandling a mixture of both domestic economic issues and relations with mainland China. However, after defeating Lai Ching-te in the primaries, Tsai was able to retain her position as the presidential candidate for the DPP.

The KMT, on the other hand, did exceptionally well in the 2018 local elections; they won fifteen seats compared to the DPP’s six. In their own primary in 2019, Mayor of Kaohsiung Han Kuo-yu defeated former Vice-Premier Chu Li-luan for the spot of the KMT’s presidential candidate.

As with most elections in Taiwan, one of the biggest issues was how the island would handle it’s relationship with mainland China. During a televised debate in December, Han accused Tsai of having a weak stance on the issue of cross-strait relations. Tsai repeated her commitment to preserving the current relation between the two countries and ended the debate saying that she would “…not let Taiwan be the next Hong Kong.” It is certainly possible that the Hong Kong riots had some impact on voter’s perceptions of the mainland and therefore felt that a pro-independence party would bring Taiwan closer to China’s sphere of influence.

On January 11th, the people of Taiwan went to the polls. Tsai and DPP won with a record-breaking 8.17 million votes. At the time of writing, this is the highest number of votes ever won by a DPP candidate. In the legislative elections, held on the same day, the DPP held onto their majority with sixty-one seats, despite losing seven to a mix of the KMT and the Taiwan’s People Party. President Tsai’s re-inauguration ceremony is scheduled for May 20th, 2020.