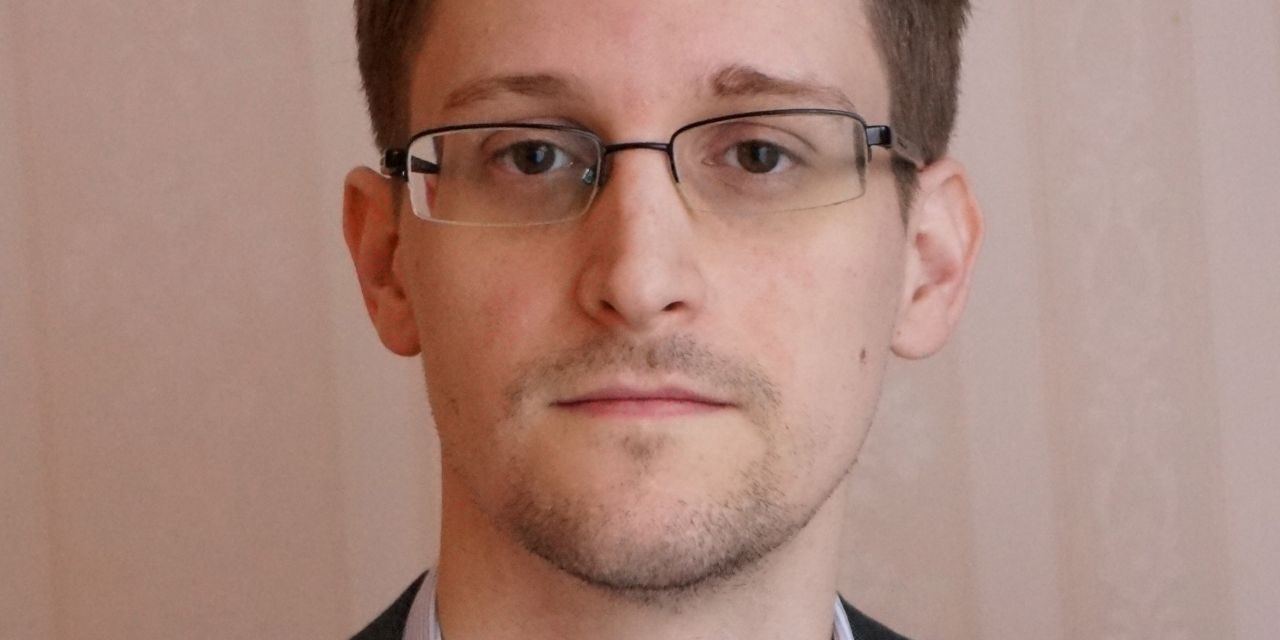 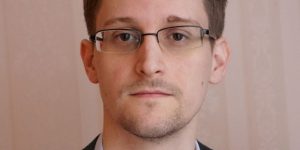 It’s been almost a year since Edward Snowden’s insider info about the United States National Security Agency (NSA) came to light, via Glen Greenwald at the Guardian. Specifically, that the NSA was illegally collecting massive amounts of data about American citizens. Just like that, we knew for a fact what many had suspected for years, that the government was spying on us.

It wasn’t a huge surprise to most. People made jokes about government surveillance and those who wanted to show off would say anti-government messages on the internet. It was as if to prove that if the FBI didn’t comment on Josh from Issaquah’s Facebook post about how George Bush is gay, then the government had no power. That kind of thing had ramifications too though. A friend of mine was visited and questioned by government agents because a guy she didn’t know hacked her World of Warcraft account and typed into chat that he had a plan to kill Obama (I guess with his epic-rarity rogue dagger).

No, I wasn’t surprised, but I was frustrated. I’d just spent a year telling my new British friends what a great country I come from. Like many people, I’d lost trust in my government.

But then on one of my first days back for the summer I visited my mom’s work, the US Army Corps of Engineers. Here were a group of engineers and biologists, all government workers and all nerdy as they come. A few of them recognized me from when my mom would take me in when I was a kid, and they’d chat with me about college and about Wales. These government workers were collecting my information the old fashioned way.

That’s helped me calm down about the whole thing. The government isn’t the faceless evil creature that punk songs make it seem, it’s just people. It’s true that some of those people are scheming, sleazy, or just a puppet of a corporation, but it’s not like there’s a drone on hold somewhere, just waiting for me to tweet about how much I love the NHS or anything.

That said, whether the NSA is gathering data about Americans for security reasons like they claim, or to create an Orwellian dystopia like this one guy on my Facebook feed claims, it’s not okay. I want a government I can brag to my friends about. Edward Snowden is a hero.