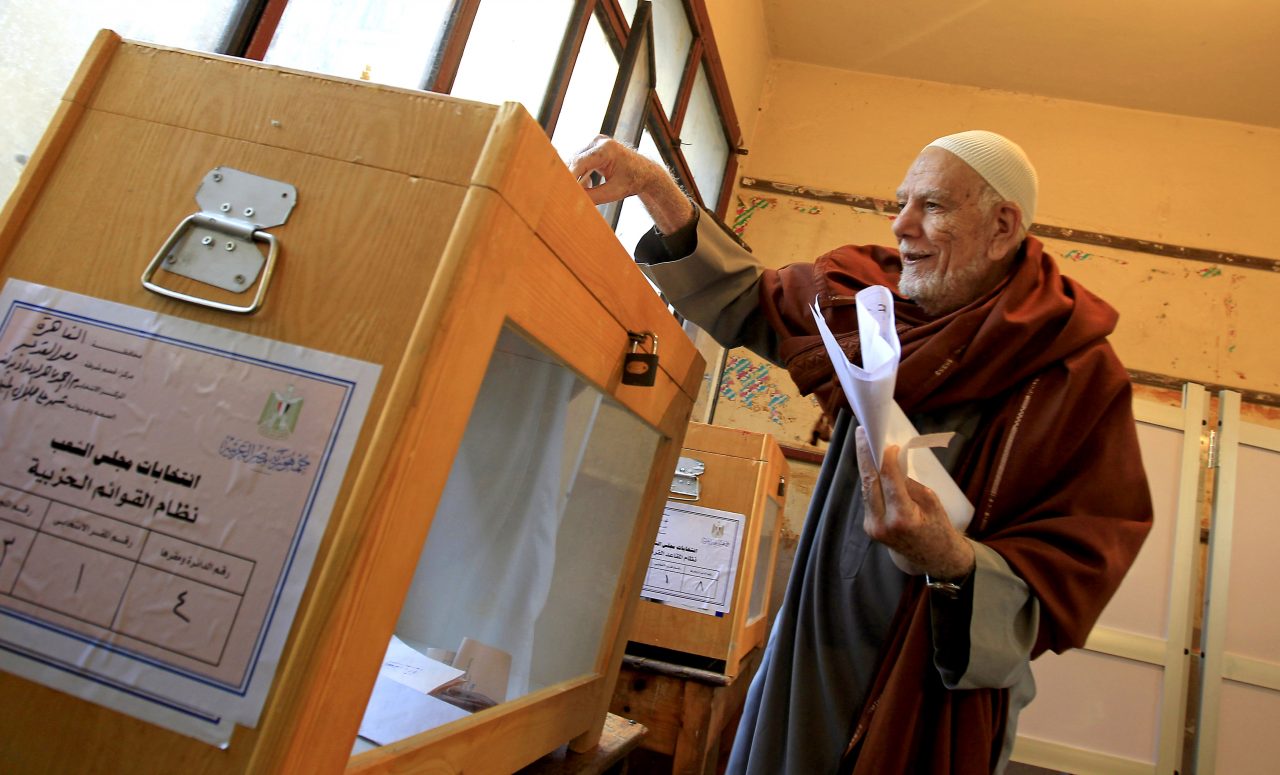 On the 28th of November Egyptians voted for the first time since the removal of President Hosni Mubarak.

The elections mark a milestone in Egyptian history, as for the first time in over 30 years Egyptians were able to vote without fear of intimidation from Mubarak’s men.

The elections had a high turnout, and in many instances, it has been reported that there were long queues present outside polling stations throughout most of the day, the longest stretching an impressive 3km.

The polls opened late due to administrative problems, but officials later extended the closing hours until midnight to compensate for this.

However, amongst the liberated feeling in Egypt on the day, the rioting in Tahrir Square in Cairo continued as some still believed that Field Marshall Hussein Tantawi and his council should step down, for Egypt would not truly be free until this happens.

However, after nine days of rioting and protest and with over 2000 injured and 41 killed, the elections went ahead as scheduled.

Shortly after the polls opened there was an explosion in a gas pipeline between Jordan and Israel, but no particular group has claimed responsibility for the attack and it is not yet known whether the attack was related to the discontent in Egypt.

The future for Egypt is far from certain, but it could be seen that the direction of such a broken country is towards recovery.