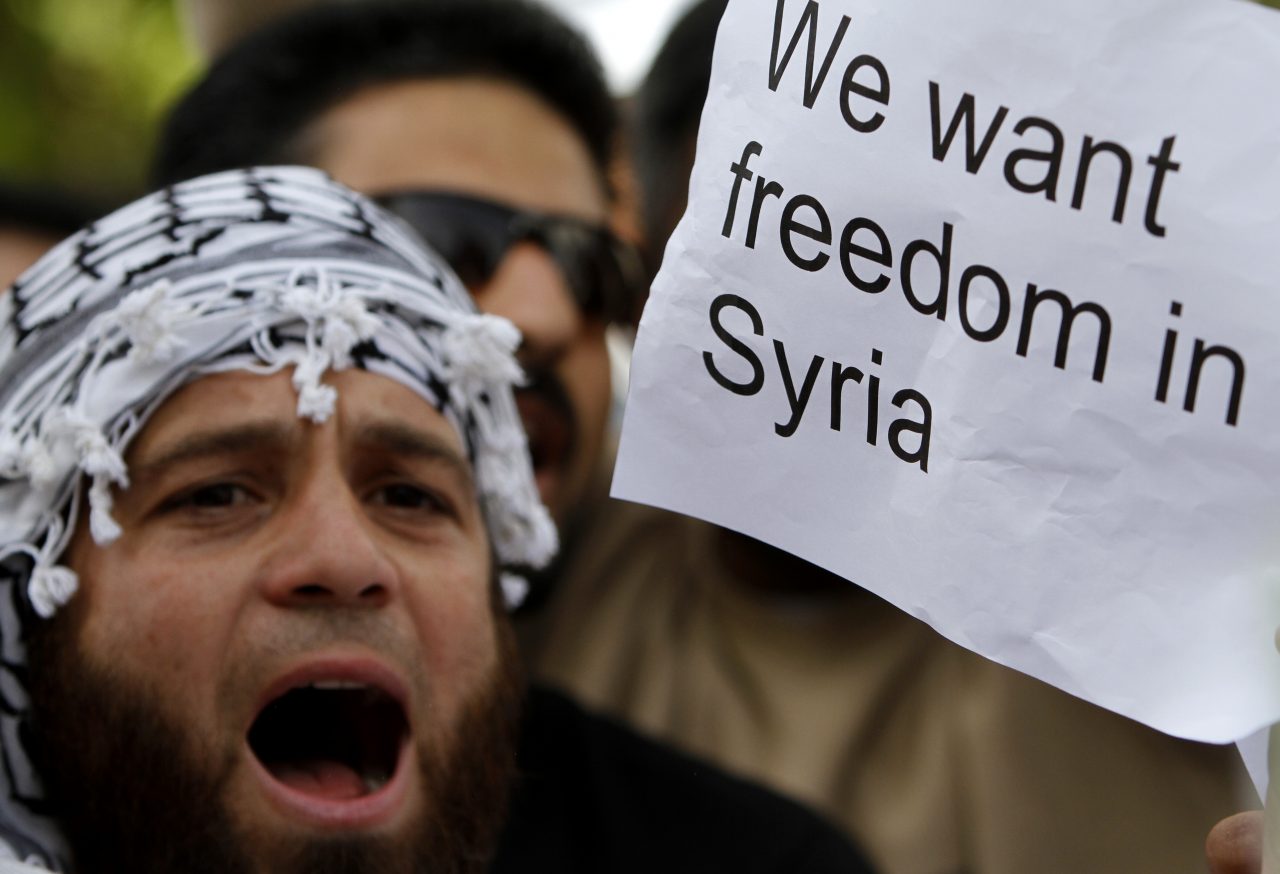 Events in Syria continue to raise concerns in some parts of the international scene. A popular uprising started in March at the same time as the Tunisian and Egyptian uprisings. Unlike the uprisings there however, the regime was swift to crack down, using force on the rallies. So far, over 1,600 people have been killed, and another 10,000 have fled to Turkey.

There are broad similarities between the Syrian and other Arab Spring uprisings. Syria has been ruled for over 40 years by the Assad family, with “emergency law” being in place for even longer. Extrajudicial killing, torture and imprisonment have been widespread, with only a very limited and highly criticised version of democracy being allowed.

The demands of the opposition leaders have been very clear and direct. They want Assad to step down, free and open elections and an end to the police state that has seen many hundreds killed or imprisoned for political reasons. So far, little has been granted by the leadership. Despite revoking the “emergency” law that was in place, over 1,300 of the 1,600 killed by the security forces were killed after that announcement. A further 10,000 have been arrested.

There are good reasons why the Assad family have held on to power for so long. Unlike in Tunisia and Egypt, they have been far more willing to use violent force against the protestors and unlike Libya, there has been little international support, especially from the Arab League (the Arab-wide regional organisation), for the opposition.

This is changing, however. Despite the violence of the crackdowns, the resistance to the Assad regime remains strong and vocal. As well as this, internal politics within the region has meant that Syria, previously a major player in the League, has started to lose influence. States like Qatar and Saudi Arabia, that have managed to avoid large scale protest, are keen that further protests don’t spread. Representatives of the opposition leaders have been invited to the Arab League buildings to help coordinate their efforts, in the hopes that the sooner the revolution is shut down, the less likely it is to spread.

The reason they have chosen to support the opposition as opposed to Assad is that he has long been a thorn in the side of these other states. Syria has strong links with Iran, a regime that makes states like Saudi Arabia nervous due to their links with the U.S. By ensuring that Assad falls, they hope that they can engage the good will of the new regime in the hopes that Iran will be weakened.

People continue to die however, and it is sad to see that many of the new regimes that have arisen from the Arab Spring continue to exert overt force, and make little moves towards a more democratic society. Syria is likely to fall. However, it must be remembered that none of the states that have fallen were particularly pleasant. It can only be hoped that whatever eventually arises in the region manages to be democratic and open. Too many lives have been lost.