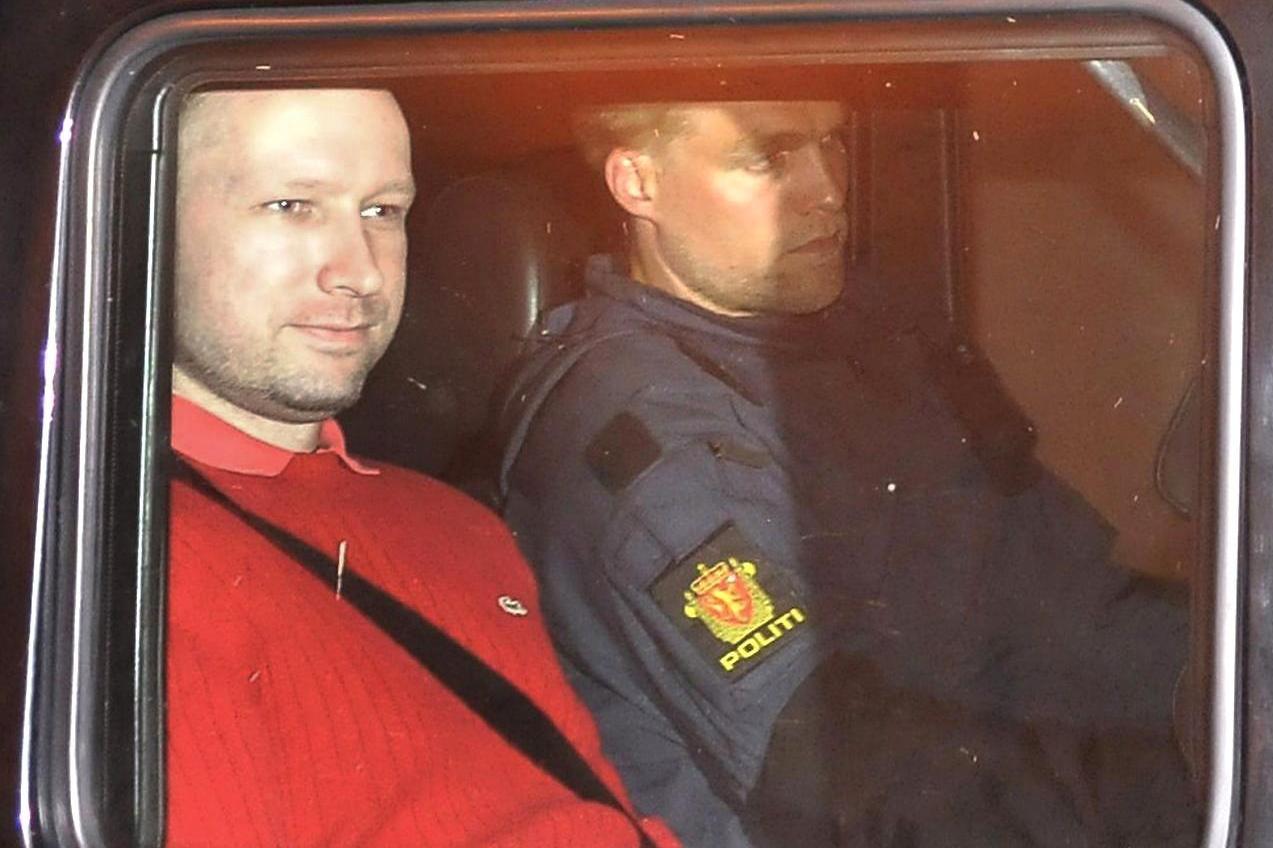 Anders Breivik, who was responsible for the Norway massacre in July this year, has been declared insane by Norwegian psychiatrists.

Psychiatrists believe that Breivik was suffering from paranoid schizophrenia when he killed 77 people and injured 151 in a massacre that shook the world.

Breivik admitted killing and injuring the many victims but declared that the attacks were necessary.

An online manifesto expresses Breivik’s views, and he comments that he was protecting Europe from the Muslim Invasion, which was being allowed by the cultural Marxists of the Norwegian Labour Party.

Psychiatrists, quoted “Breivik was in his own delusional universe where all his thoughts and acts are guided by his delusions”.

The psychiatrists’ judgement that Breivik was mentally insane could mean that Breivik will no longer be tried in the normal criminal justice system.

The report will be reviewed by the Norwegian Board of Forensic Medicine, and if declared valid, changes will be made to the trial which is due to begin in April next year.

If this is the case, Breivik could avoid a lengthy jail sentence in a state prison and instead be held in a psychiatric care facility.

As Norway is still getting over the devastation caused by Anders Breivik, Norwegian officials have said that Breivik will be detained either way, and it is just criminal proceedings that will differ.

Nevertheless, as this news is released, many Norwegian citizens who witnessed at firsthand such devastation and terror will most likely not sympathise with the psychiatrists opinions.