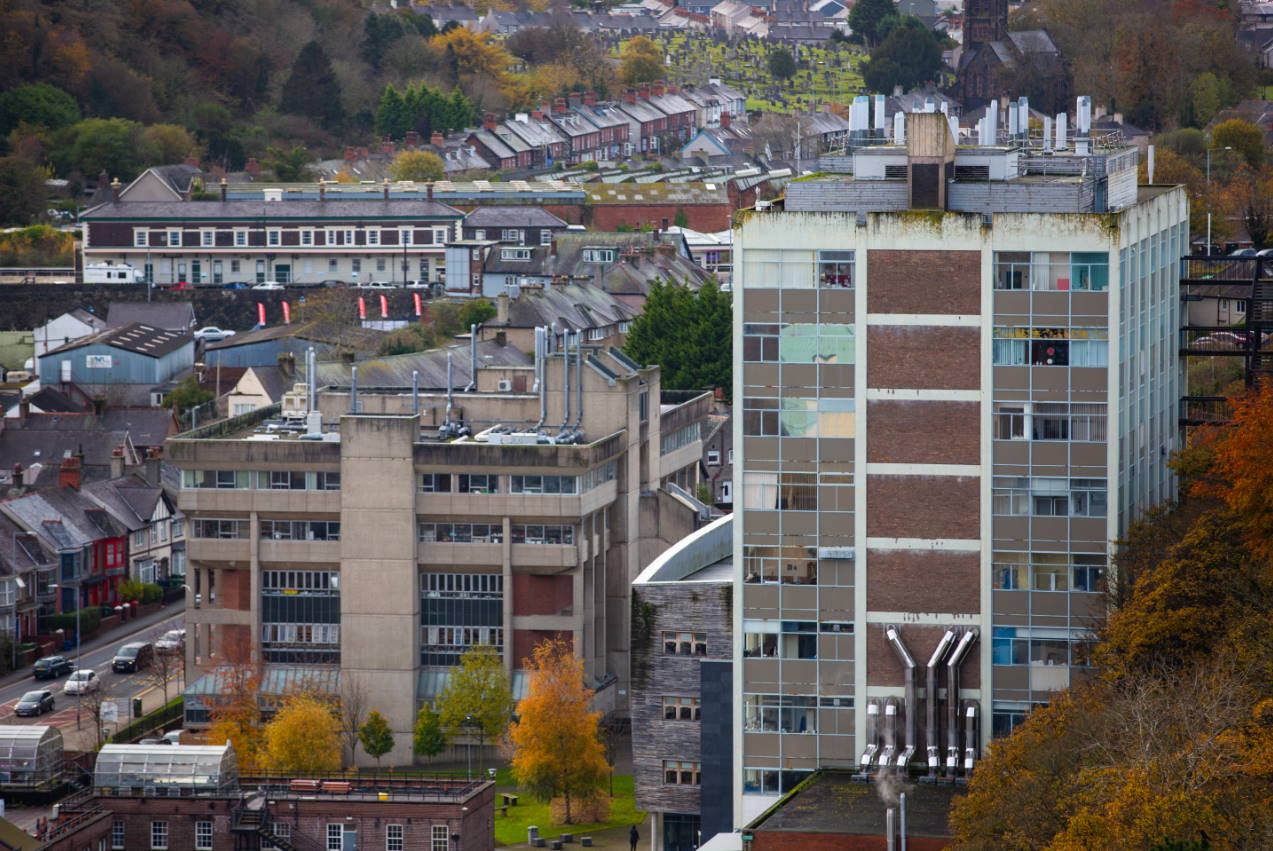 In December 2018, Bangor University announced their intentions to close their chemistry department by 2021. Staff and students in the department erupted and the university was soon host to a vigorous student campaign to halt the closure; at one point the then-Vice-Chancellor had to be escorted past a protest by security. But in April 2019, the hammer finally fell, the decision was finalised, and the campaigns quietly faded away. But was has it been like to work and study in the closing department since then?