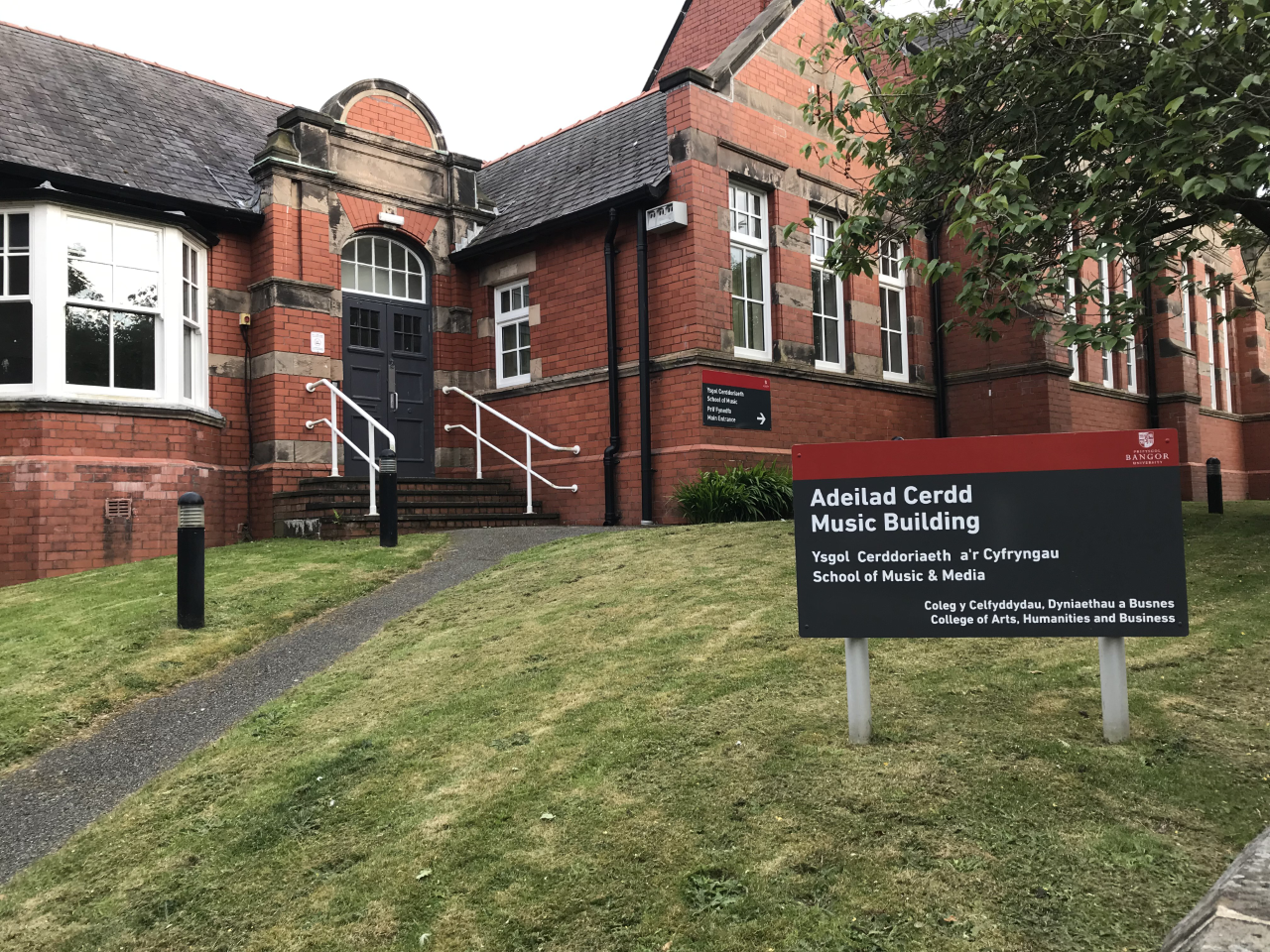 A potential restructuring of the School of Music & Media has been outlined in a document sent to the Students’ Union, with the implementation expected as early as this year’s 2nd semester.

If the proposals are approved, the University anticipates the new structure will be implemented as early as the 2nd Semester of the 2019/2020 academic year, with August 2020 as the latest date.

The School could be developed into a School of Music & Performance, with subjects such as Media Studies, Practice and Journalism transferred to other Schools within the College of Arts, Humanities & Business.

An alternative, also outlined, would be the complete transfer of all subjects within the school to other parts of the College.

Undeb Bangor sent out a response to the proposals, detailing student concerns such as the continuation of Music as a subject, the balance on practice and research, the close relationship between Media modules, and the time frame for the implementation of these changes.

The University, in turn, has replied to these concerns, stressing that the College “remains committed to the delivery of Music as a degree programme,” and that the new framework allows for potential new areas to study:

“As a result of this restructure, staff will be able to focus recruitment efforts on their respective disciplines in a more focused manner.

There appears to be only limited overlap between applicants wishing to study Media and those wishing to Music, whereas there are clearer lines of consistency between Music and Theatre, and between (for example) Journalism and Creative Writing.

In addition to opportunities for in-School crossover (e.g. between Music and Theatre in SMP, and between Film Studies and Modern Languages in LLL), the proposal envisages enhanced involvement with other Schools in the delivery of some programmes (e.g. Journalism).”

“Music will be celebrating its 100th year as a Bangor University discipline in 2021.”

“It occupies a special place in the University through its contributions to the broader life of the institution (concerts, choirs, orchestras, student societies, etc.), and its visibility in the wider community (including its role within the Pontio Arts programme).”

“Recent reductions in student numbers have placed pressures on the finances of SMM (in common with several other parts of the University), and this proposal seeks to create new staff structures better designed to facilitate the development of new recruitment strategies and additional programmes that will recruit students alongside existing ones.”

The proposal comes after a Business case proposal at the School which saw a reduction in the number of FTE staff.  You can read more about it here.

You can read the University’s reply to Undeb Bangor in full here.