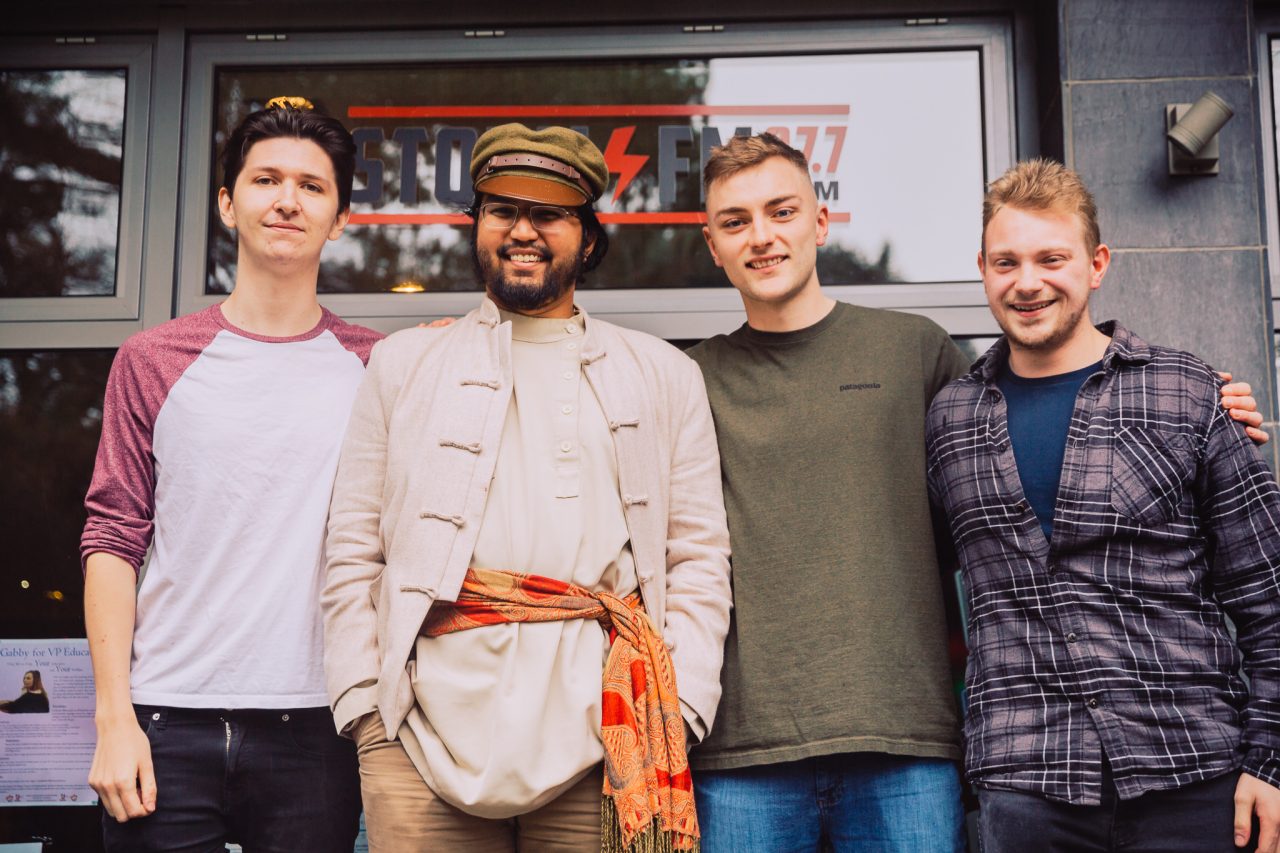 The 2019/20 Sabbatical Team have been elected after a record-breaking voter turnout of 2206.

Over 200 votes were cast in the final 2 hours of campaigning, surpassing the previous vote count record of 2145.

19 candidates campaigned from February 25th up until the 12PM voting deadline on Friday 8th March. On the same day, the results were counted and announced live in Bar Uno at 4PM.

The first result to be announced was the role of UMCB President. Lleucu Myrddin, the lone candidate, received 224 votes out of a total 231 cast.

In reaction to the result, Henry said: “I’m absolutely delighted with the result. I ran a hard campaign along with 3 great candidates. I’m excited to better shape the student experience through sport in the AU.”

After this, VP Societies & Volunteering was announced. Seren’s Exit Poll predicted that Frederick Walters and incumbent Muhammad Firdaus were front-runners for the position. This transpired to be the case, in what was undoubtedly one of the most excitingly close results in Undeb Bangor history. Muhammad edged a victory in Stage 3 by 13 votes.

After the election result, Muhammad said: “This election was a bloodbath, but my Societies and Volunteers were with me every step of the way and have shown me the immense confidence they have in me. My duty is entirely to the students who have chosen me for a second term, and I will keep that faith next year as best as I can.

“It will be a hard fight ahead, but I have the mandate of the people who truly matter to me – the students – and we will see it through together. I have already spoken to a few of the candidates running for my position and hopefully we may meet before the end of term to see if I can put their plans into place as well.”

Muhammad added: “After all, it’s not about who wins, it’s about improving the student experience for the better, and all my fellow candidates have had good ideas in their manifestos.”

VP Education was also an anxious affair with 6 candidates running for the position. This category featured two candidates who ran for President in 2018/19 – Gabby Radzeviciute & Corie Shorrock.

Seren’s Exit Poll forecasted Corie Shorrock as a likely winner, with Harry Riley trailing behind. However, on the day, the gap between Corie and Harry was closer than expected. Both candidates fought it out into Stage 4, where Harry succeeded with a final margin of 206 votes.

“After the release of the exit poll I was super surprised when the real results were read out, it was all a bit surreal. Everyone ran really great campaigns and now I can’t wait to get on with the job,” said Harry.

In the actual results, his opposition, Joshua Bebbington and Gax Liz Person, only managed to take 13% of the vote between them. Mark Barrow confirmed his Presidency in Stage 1 by a staggering 1698 votes.

“I’m naturally delighted to have been elected as your next President, and I’m hugely grateful to all the students who have placed their trust in me,” said Mark.

He added: “I am excited for working with the new team, and continuing to make necessary changes and progress in a whole matter of different areas. From day one, I will ensure all students are being listened to. I am confident Undeb Bangor will go from strength to strength.”