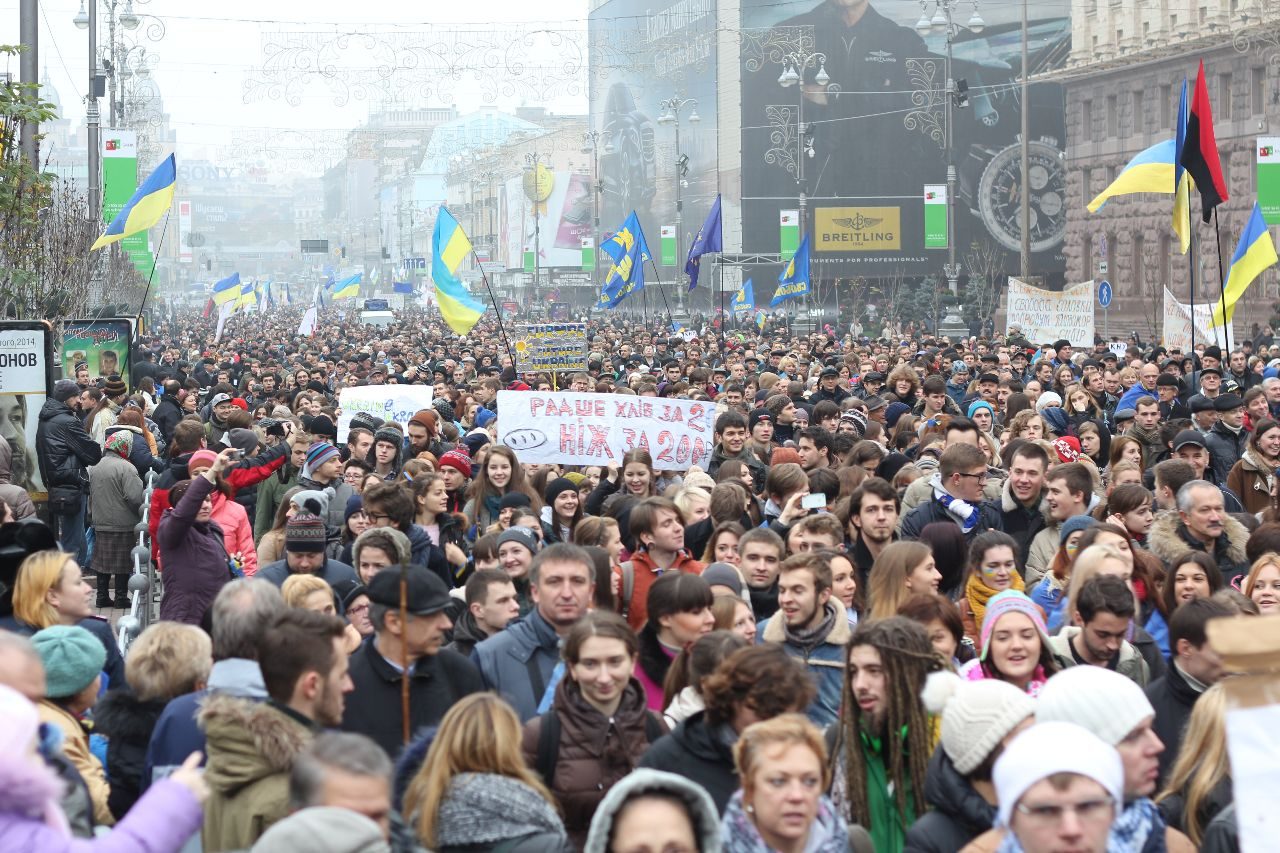 Ukraine has lived through a troubled past. Crimea, which recently underwent a Russian-backed referendum on March 16th, was originally a part of the Turk Ottoman Empire until Catherine the Great annexed it as part of Russia. It was then gifted to Ukraine by the Soviet Union in 1954 – Ukraine still being a Soviet territory at this point. In 1991 the Soviet Union collapsed and Ukraine and Russia became separate countries. Since, the country has been pulled in two ways. The west of Ukraine has traditionally had greater ties to Europe. Joseph Stalin deported many Crimean Tatars (the native people of Crimea) after World War Two, and Ukrainian nationalists perceived Stalin as a larger threat than Adolf Hitler. However, the further east you go the more Russian influence you will see. Kiev was the birthplace of the Russian state a thousand years ago, as well as the origins of Russian Orthodoxy.

This is one of many reasons why Russia does not want to let Ukraine become more independent. The current Crimean referendum, which has been denounced as illegal by the European Union and the United States of America, only has two choices: to join in union with Russia, or, to increase self-government of Crimea. There is no choice for Crimea to simply stay as part of Ukraine as things stand currently. There are also other issues with the referendum. Only Crimeans are allowed to vote; whereas the Ukrainian constitution states that all Ukrainians have to be allowed suffrage on national matters.

While the idea of allowing a referendum, in a similar way to that of Czechoslovakia, is good in principle it lends itself more to Russian interest than that of the people of Crimea. Gone are the days of racial self-determination.

Woodrow Wilson once suggested redefining Europe, Poland for Polish, Serbia for Serbians, and by this logic Crimea for Crimeans. However lets not forget Yugoslavia, and what racial determination to separate a country created there. This brand of logic, one of racial homogeneity, has only led to violence. Another example is Georgia in 2008. It was annexed to Russia, allowing Russia to increase its military presence and cement its territorial presence in the country. There are striking similarities between this and the Crimea. Both, Russia argues, have Russian natives that it needs to protect. In the Ukraine, Russia claims Russian speakers have been targeted by recent proposed law changes that would remove Russian as an official language in schools, courts and government institutions. This is propaganda, and recent revelations in Russia Today suggest that this is in fact true, that the propaganda machine has created a false idea, suggesting that hundreds of thousands of people emigrated from Ukraine to Russia in a month. The photo used, however, was not migrators, but of a daily commute.

Russia has created a façade regarding those who overturned the regime of previous Ukrainian president Viktor Yanukovich. It is claimed that they are a gathering of fascists, who only seek to persecute the Russians. This is clear propaganda, as the rising was not linked to any political party, but a rising of ordinary people from all ideologies and ethnic backgrounds against a corrupt and repressive regime.

For the European Union, it is much more of a tricky matter. The UK is reliant upon Russian money coming into London, as well as gas imports from Russia. France has just signed a very lucrative military deal with Russia. Germany needs gas lines from Russia. Europe cannot cope with placing extremely harsh economical restraints upon Russia, and therefore need to be much more diplomatic about the matter. The UK has decided to impose economic sanctions, but only to certain people. The likes of Roman Abramovich will feel the affect, but not ordinary Russians. It seems unlikely for a new cold war to begin, but a diplomatic end may be some way away yet.