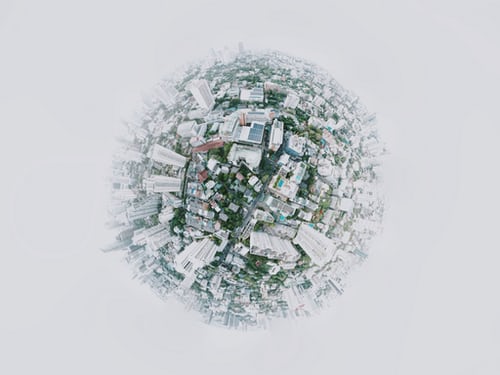 For almost the last 30 years, Adam Curtis has made some of the most distinctive and stark political documentaries in recent times. Touching upon topics from the ‘financial and business elite’, to how developments in psychology have impacted upon politics and society, Curtis has made bold works that regularly challenge popular wisdom, alongside creating a gripping spectacle. Can’t Get You Out of My Head is among the grandest of these documentaries. A 6-part BBC iPlayer series, Curtis argues that societies across the globe have turned away from idealistic and optimistic visions of humanity, to fear, paranoia and, following the election of Joe Biden, a kind of stasis and defeatism. It is in many ways a summary of much of Curtis’ work to date, whether in discussing the erosion of democracy through unaccountable bureaucracies, the influence of psychologists upon society, Western foreign policy or individualism.

Inevitably, for such an ambitious and sprawling topic Curtis draws upon a hugely diverse set of circumstances. Parts can contain any combination of early transgender activists, the wife of Chairman Mao Zedong, Russian anti-government dissidents and Tupac Shakur, to name just a few of the touchstones Curtis uses to depict his narrative. It is all collaged together in a strange mixture of meticulously selected archival footage, stark narration from Curtis and a hugely eclectic selection of music to create a cohesive narrative out of seemingly disparate contexts. It is likely impossible to agree with every assertion and connection made by Curtis in the documentary, yet there is a refreshing boldness to his arguments, excellently displaying a unique and challenging worldview.

In its greatest moments, Curtis is able to draw a wider, more universal point from a very particular context. His focus on the life of Tupac Shakur and his mother Afeni for instance allows Curtis to make a very powerful observation about the decline of the power of collective movements throughout the 20th century. In other moments however, it can become slightly unclear what point he is making, something that is partly a result of the somewhat jarring editing style, something which Curtis has become known for. The discussions of psychological theories for instance, can appear slightly disjointed.

Can’t Get You Out of My Head is, however, an incredibly ambitious and gripping documentary. It tells a story of dissent, fear and abuses of power that is at the very least among the most comprehensive attempts to explain the last 50 to 60 years of history in the West and elsewhere. That it opens and concludes with an oddly inspiring quote from the late activist David Graeber is a rare moment of hope in a narrative that seems suited to the chaotic political context of the last decade.