Vice-Chancellor To Retire In August 2019 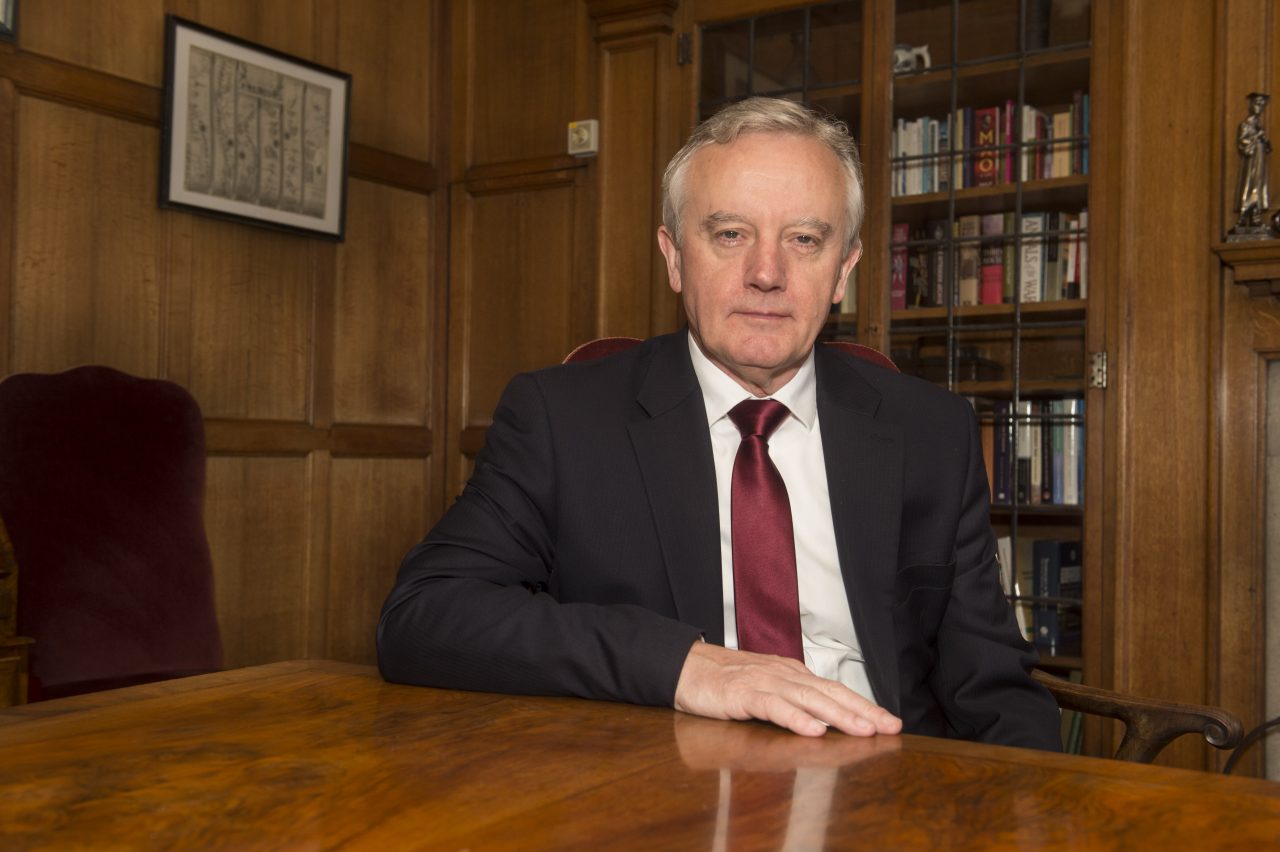 Bangor University’s Vice-Chancellor, Professor John G. Hughes has announced that he is
planning on retiring next August after nine years in charge.

Professor Hughes is only the seventh Vice-Chancellor in the University’s 135-year history.
The University will shortly be advertising for a successor.

Bangor University’s Chair of Council, Marian Wyn Jones said: “I am extremely grateful to
Professor Hughes for his remarkable contribution. He has overseen tremendous change at
the University and has always ensured that students remain at the heart of everything we
do.”

Under Professor Hughes&#39; leadership, Bangor University saw a number of major
developments including: the new £38m St Mary’s Student Village, the first ever
collaboration between Wales and China to establish a new college in China, the opening of
the £20m Menai Science Park, the opening of the £5.5m Marine Centre Wales at Menai
Bridge which was part of the £25 million SEACAMS project, and the completion of the £50m
Pontio project.

Bangor University became the first university in Wales to be rated ‘Gold’ by the new
Teaching Excellence Framework (TEF), reflecting the outstanding standards of teaching
found at the university. The latest Research Excellence Framework also recognised that
more than three-quarters of Bangor&#39;s research is either world-leading or internationally
excellent.

More recently, the University enhanced its research expertise in the areas of materials
science and predictive modelling in 2017 through a collaboration with Imperial College
London and the formation of the Nuclear Futures Institute at Bangor with the award of
£6.5m in funding under the Welsh Government’s Sêr Cymru programme.

Professor Hughes came to Bangor in September 2010. Born and raised in Belfast, he has an
academic background in mathematics and theoretical physics.

Following appointments at Queens University Belfast and at the International Atomic Energy
Agency in Vienna, he became Professor of Information Systems Engineering, and later Dean
and then Pro Vice-Chancellor (Research) at the University of Ulster from 1991 to 2004. He
was then appointed President of Maynooth University in 2004, before moving to Bangor.

Professor Hughes will remain at the University until the summer of 2019, when his successor is expected to take over.