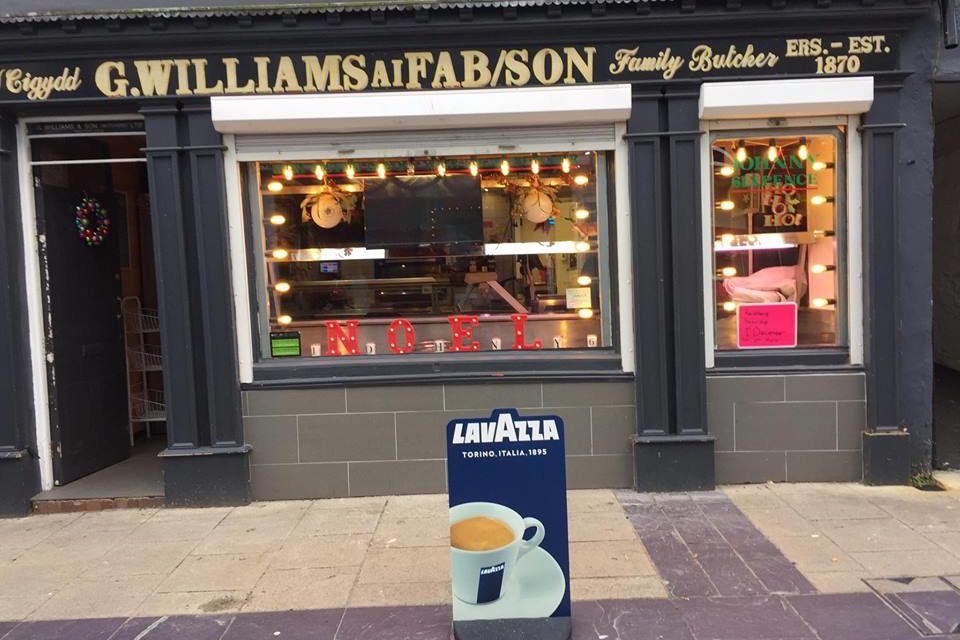 Well-known butcher’s shop, G Williams and Son, has reopened after suddenly closing last summer. The shop had been trading in the city for just under 150 years before it closed back in June.

On 1 December, a former shop apprentice re-opened the business.

Ashley Richard Thomas, 23, said: “I’m glad to say that we are reopening under new ownership.”

Thomas already has ideas to increase trade but also urges people to support the high street.

“My plan for the future with the shop will be to extend our home delivery service much further then we did previously. It’s very important that people shop and support small local businesses that sell local handmade products.”

Cllr Enid Parry, an Independent on the city council, said that the closure came from too many people doing their shopping at supermarkets rather than supporting local traders.