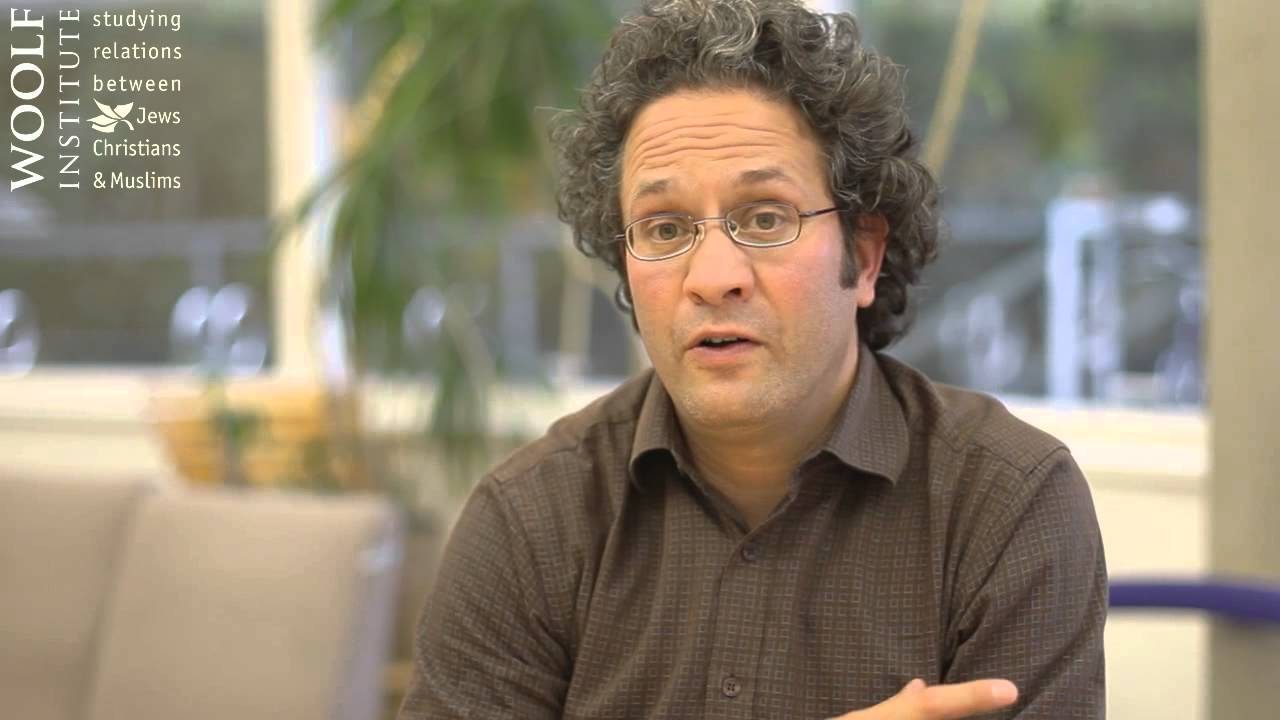 A long-lost screenplay by American film director Stanley Kubrick, which was discovered by Bangor University Professor Nathan Abrams, will be sold at a New York auction later this month.

Professor Abrams discovered the 1956 screenplay this summer, whilst researching for his book about Kubrick, “Eyes Wide Shut: Stanley Kubrick and the Making of His Final Film”.

The screenplay, titled ‘Burning Secret’, follows the story of a predatory man who befriends a young boy in order to seduce his married mother. Professor Abrams believes that the film may have been too “risqué” back in the Fifties, which is the reason behind the film not being made.

Kubrick was the creator of film classics such as, ‘A Clockwork Orange’, ‘The Shining’ and ‘Full Metal Jacket’.

It has been predicted that the screenplay could be sold for up to $20,000 at the auction at Bonhams in New York on 20 November. It is unknown whether the new owner will be able to make a new posthumous Kubrick film.