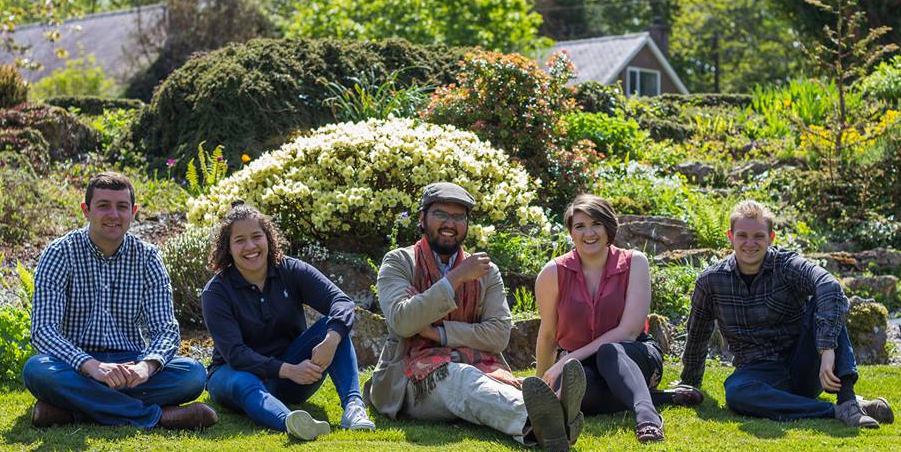 Ruth is the chief officer of the Union and head of the Sabbatical Officer Team. As president, she is the chief representative of the Union to the University and the local community alongside local & national media, alongside being responsible for the coordination and drafting of the Union budget on behalf of the Board of Trustees and is the lead officer on matters relating to Union democracy and shall be responsible for upholding and interpreting the constitution.

As President of the Welsh Student Union, it is Gethin’s responsibility to be responsible for its operation, ensuring that its groups have the resources and information they require to function, as well as liaising with the University on issues regarding Welsh language provision & widening participation amongst Welsh speakers, and to engage the local Welsh speaking community in the work of the Union alongside the Vice President for Societies and Volunteering on community work.

The role of VP for Sport & Healthy Living requires Louise to be responsible for the operation and finances of the Athletics Union, ensuring that its clubs have the resources and information they require to function. Furthermore, she shall work with the University, local community and national bodies on sporting matters, whilst liaising with the Vice President for Societies and Volunteering and the UMCB President in coordinating a comprehensive training package for committee members of AU, Societies, Volunteering Groups and UMCB groups.

It is Mark’s responsibility to work with the Sabbatical Officer Team to support and deliver the Union’s Welfare remit, including (and not limited to) Academic Welfare, Student Housing and Health Promotion, while being the Sabbatical liaison with Bangor University Student Services. He will also take the lead on matters relating to Equal Opportunities and be the officer responsible for the coordination of the Union’s role in the University’s course representative system, and work with the Sabbatical Officer Team to run change campaigns on matters of student welfare.

Muhammad will be the officer responsible for the Union’s societies remit, including being responsible for its operation and finances, and ensuring that its societies have the resources and information they require to function. He shall work with the Sabbatical Officer Team to support and deliver the Union’s Welfare remit, including (and not limited to) Academic Welfare, Student Housing & Health Promotion, and, along with all other Union officers, is expected to promote the values of the Union at all times and ensure that their work is properly and effectively communicated to students.