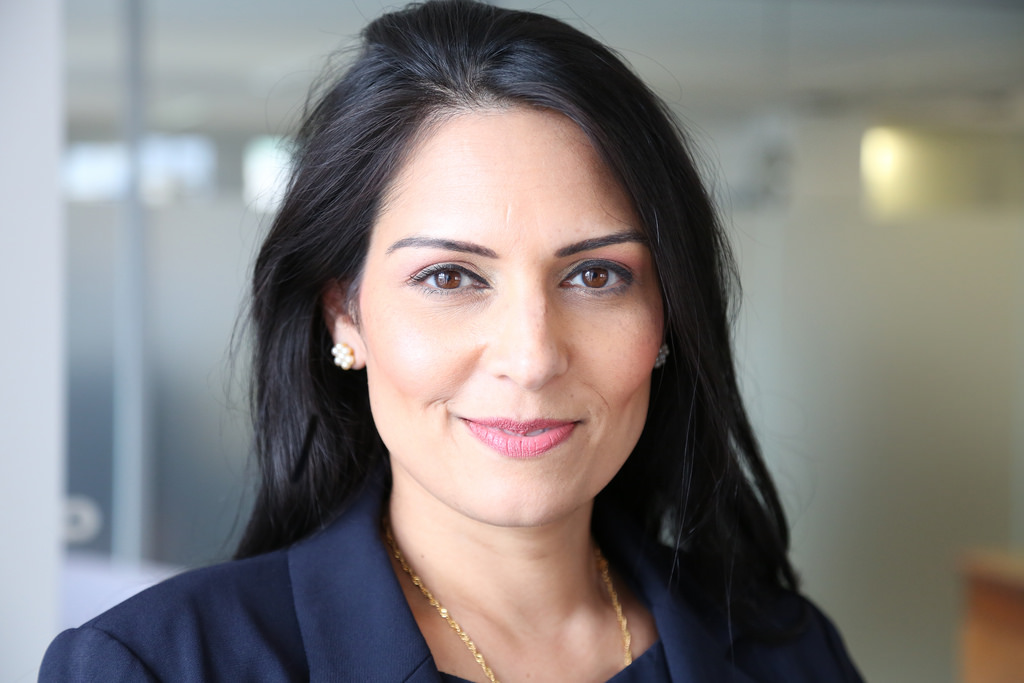 On Wednesday the 8th November Priti Patel left her office as International Development Secretary after it was revealed that she had failed to be honest with the PM regarding fourteen unofficial meeting with Israeli ministers, business people and a senior conservative lobbyist while on a personal holiday in August. She is the second of Prime Minister Theresa May’s cabinet to resign in a week, after Michael Fallon retired the week prior due to allegations of sexual harassment.

Priti Patel is the MP for the Witham Constituency in Essex, and the first British Indian Cabinet Minister. She was a very prominent MP for the pro-Brexit campaign during last year’s referendum. Prior to her role as the International Development Secretary, she also served as Exchequers Secretary of the Treasury, and Minister of State for Employment.

During a supposedly family holiday to Israel in August, it was revealed that Patel had had twelve work meetings over two days of the thirteen-day holiday. These meetings were not authorised by the Government in advance and there were no other UK officials present. These undisclosed meetings with high ranking Israeli officials included Benjamin Netanyahu, the Israeli Prime Minister, Yair Lapid, the leader of Israel’s Yesh Atid party and an Israeli foreign ministry official, Yuval Rotem. It is also rumoured that Patel visited an Israeli military field hospital in Golan Heights. Golan Heights is an area that Britain doesn’t recognise as Israeli controlled. After returning from her holiday, she was then seen and photographed with Gilad Erdan, the minister for public security. During the time she was in New York for the UN General Assembly she had another meeting with Rotem.

The Foreign Cabinet did confirm that they, the British Embassy and the Department for International Development learned about the meetings back in August, not long after they took place. However, it is unknown as to why Number 10 wasn’t informed of these meetings earlier.

Patel’s meetings were in the press headlines for six days prior to her resignation. After the news broke, Patel did not attend to answer questions at the House of Commons, and instead left her deputy to answer the questions. Patel was supposed to catch a flight later that day to go on a trip to Eastern Africa, a flight that would have allowed her time to go to the House of Commons and answer some question. Instead she boarded an earlier a flight.

However, on the 8th November, Patel was summoned back to the UK by the PM. After an only six-minute meeting in Downing Street, Patel resigned from her post. After the resignation, Theresa May commented that Patel’s action to resign was the right one.

In her resignation letter, Patel said, “While my actions were meant with the best of intentions, my actions also fell below the standards of transparency and openness that I have promoted and advocated…”.

On Thursday the 9th November, Patel’s position was replaced by Penny Mordant, MP for the Portsmouth North constituency and former disabilities minister. Penney Mordaunt also was an advocate for the Leave campaign. This appointment allows for May to keep a balance in her cabinet between Pro and against Brexit campaigners, and a balance in genders.