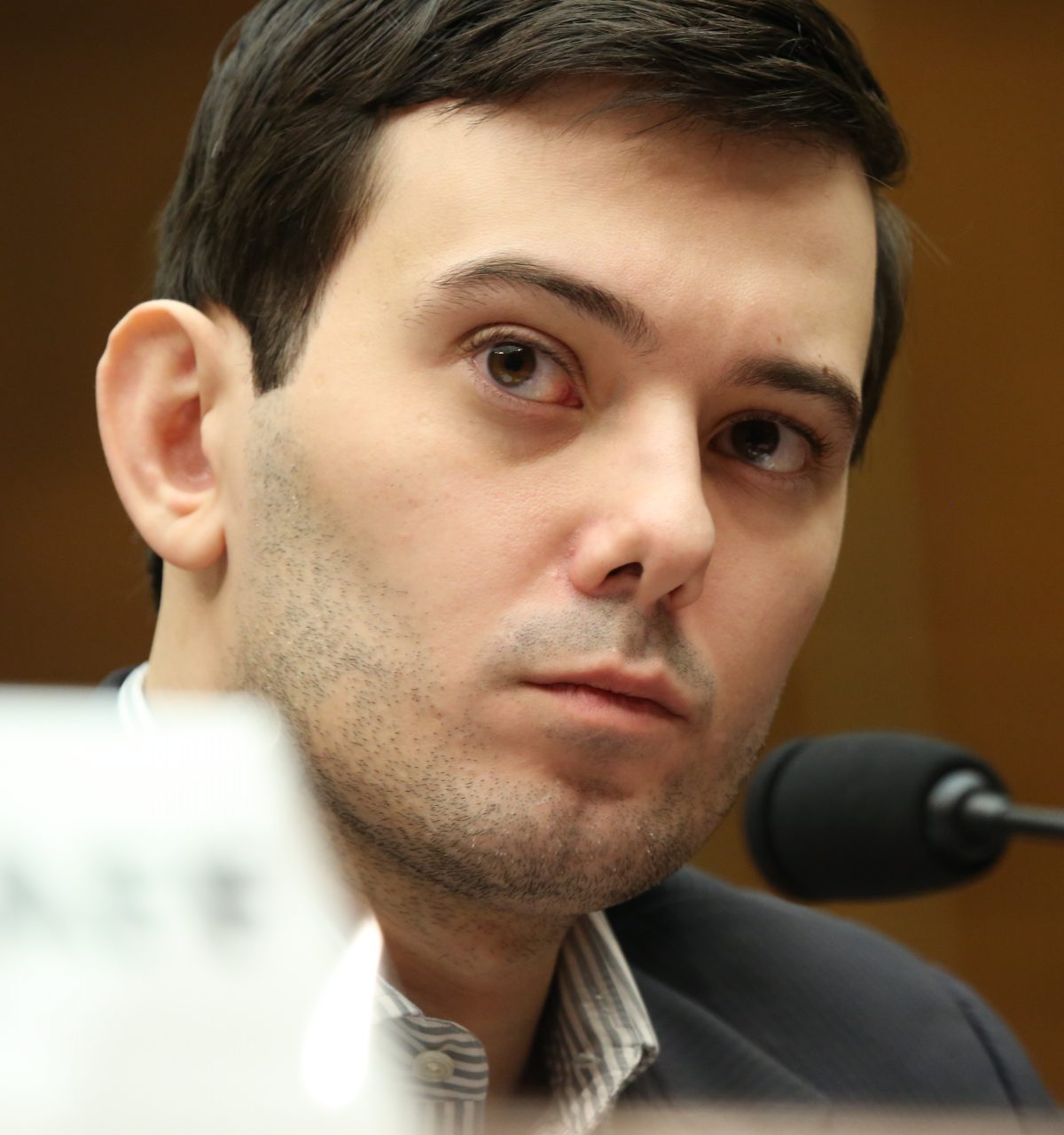 Martin Shkreli, founder and former CEO of Turing Pharmaceuticals, sparked quite a bit of controversy with the candidates of the presidential election of 2016 and in the United States alike over his company’s decision to raise the price of an HIV/AIDS drug by over 5000%. Overnight, the company increased the price of daraprim, which is used in treating PCP, a type of pneumonia caused by a yeast-like fungus, and a number of other smaller medical issues, from $13.50 to $750 USD a tablet. However, there was a point in time when daraprim only cost $1 a pill. According to IMS Health, prior to the sale of daraprim to Turing, usage of the pill had gone down tremendously, from 12,700 in 2010 to 8,820 in 2014, which conflicts with the fact that profits  from the sale of this drug increased from $667,000 to $9.9 million respectively. Inflation as drastic as this is not in any way exclusively an issue with Turing Pharmaceuticals, but is an ongoing and rampant issue within the private pharmaceutical industry.

Another pivotal example of this behavior is with the rise in price of Epipens over the last decade. Epipens are typically used to combat the effects of potentially deadly allergic reactions, and are produced by a company called Mylan. In January of 2009, the cost of a two pack of Epipens totaled $100. Come May of 2016, the exact same pack of the medicine totaled $600, which is a 500% increase in price over a 6 year time frame. Although this is not quite on the same scale as Shkreli’s price increase, it is still quite notable, and potentially crippling for patients. However, in an interview with Martin Shkreli on CBS news, Shkreli defended the company’s decision to increase the price of the drug, claiming that the company that manufactures Epipens makes 8 cents for every dollar they sell. Given that Mylan is a generic medicine retailer, this is considered a low price for the product, but on the other hand it is still important to keep sympathy for the patients who cannot afford medication in mind.

From the price increase of cycloserine reaching $10,800 from $500, to a 500% increase in the price of Isuprel, this is not an uncommon issue within the pharmaceutical community. Although it is easy to attack these companies based off of the basic moral arguments regarding such hefty price increases, there are some compelling arguments in favor of the corporations. Many of the companies that manufacture drugs use their revenue to do extensive research on enhancing products and creating new drugs for diseases that may otherwise be untreatable. Other companies, such as Turing Pharmaceuticals, produce drugs that only a small percentage of the population need to take each year, which means that cost of production far outweighs the revenue from the sale of the drug. This creates an environment where major pharmaceutical companies ignore smaller drugs in favor of big ticket items, and companies who do tackle these smaller drugs must increase the price drastically to make a profit.

In the most unideal of scenarios, a company might even cease the production of a drug due to lack of revenue, leaving those who need the drug in a dire state. In this case, it may be argued that $750 for a drug, although a high price to pay, is still better than not having access to the drug at all. Still for some who cannot afford the medicine, only being able to access a drug at $750 a pill may as well equivalent to not being able to access the drug. Yet at the end of the day, given the privatization of pharmaceuticals that the United States has in place, these companies are meant to make a profit, even with the health and safety of patients at the forefront of their agenda. Given these terms, it can confidently be said that although these price increases may be detrimental to some patients, there are a lot more aspects to this predicament that have not been thoroughly explored yet, and the incidents in question cannot be adequately addressed until these aspects have been explored.