Has the media created a smoke screen when it comes to social issues? 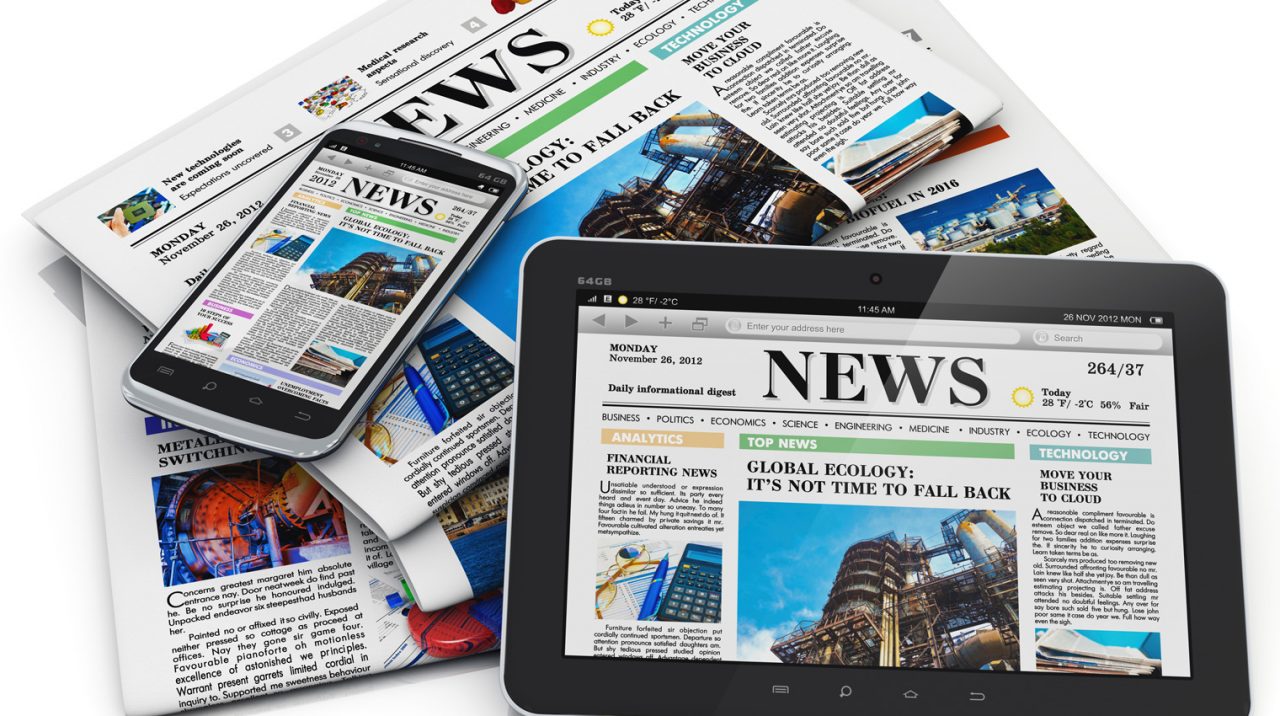 Though this is a powerful headline, and is a conversational piece that tends to spark emotional responses, it is a vital topic that needs to be addressed. The media has always been a connective hub of information. Anyone in the world has the capacity to access the same information as others by the click of a button. At any point in time, you have the freedom to be completely well informed about world politics, sport, current affairs and celebrity news, to name a few. That kind of freedom, unfortunately, comes at a price.

Numerous media outlets are committed to informing the public factual information, and aim to maintain a high level of being unbiased. However, some outlets believe that if they inform the public about fake, exaggerated, biased news, it increases views and gets them publicity. This is not acceptable to any extent. Many small time news outlets do this with celebrity news; they claim that celebrities market and endorse products when nothing of the sort has happened, and, to an extent, exaggerating the life of a celebrity. This is undeniably wrong to do, but I believe that exaggerating social issues is just as wrong.

When people tune into news channels, read the newspaper or listen to the news on the radio, they do this for the simple reason of being informed and, partly, for the hope that if the situation is remotely in their control, they can do something to help. News outlets often twist and dilute a story to such an extent, that it usually causes the public to be massively ill informed. When it comes to social issues, such as natural disasters, children not having access to education or poverty, some news outlets fabricate stories to a point it seems too far-gone to help. That’s how it appears to readers, viewers and listeners. To paint such a picture, to an enormous community of people, who are ready to help and make a change to the best of their ability is ethically wrong and oversteps moral boundaries. Considering every single person relies so heavily on the digital media in order to get educated on a story, it is shameful that many channels that exist in the news sector tend to create this smoke screen.

I think that some news channels and media all over the world, believe that as people, we cannot really make a change in the social issues that plague us today. I think that if the smoke screen was cleared, and people opened their eyes and realised that they’ve been given a platform to express these issues to a willing army of people, committed to making a change, a real difference could be made. We always forgot that we’ve been blessed with the opportunity to make a difference, a chance many people don’t have. People who are at the receiving end of social stigma, and who are plagued with these social issues, would do anything for the platform that news channels and media have. That way, they could freely express themselves and the issues they face. It’s important the news sector never lose sight of this.