The concept of Euphemisms 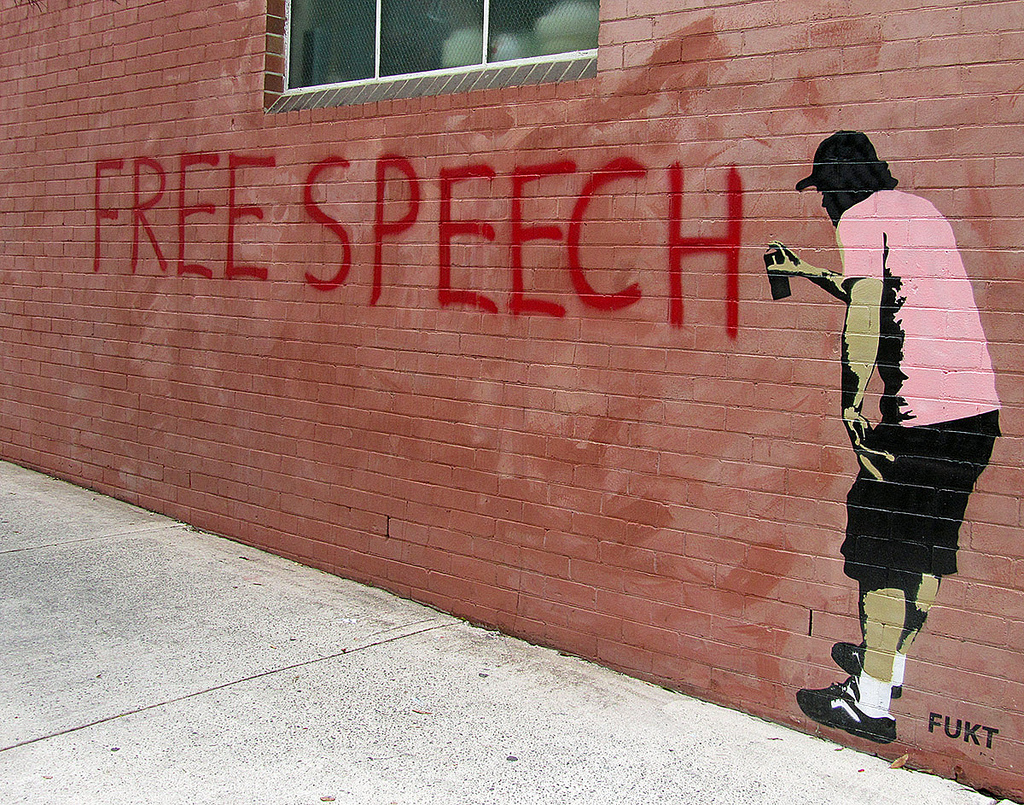 Let me paint a picture for you, you’re at work, just finished a 9-5 shift and you can’t wait to head home, watch TV for a bit and browse the Internet, adding a million things to your shopping cart because you’re set to receive your pay check next week! Only, right before you can step out at exactly 5pm, your Boss takes you aside and says the company has decided to downsize and you are officially left with no job. That was pretty diplomatic of your Boss to say considering the business is actually cutting jobs. So why did he use the word downsize instead? Is that meant to soften the blow?

The concept of euphemisms revolves around the idea that a mild or indirect word can be substituted for a word that doesn’t come across as harsh or unpleasant when in conversation. To be honest, all of us tend to use this idea on a daily basis. We tend to use softer words, comforting gestures and polite mannerisms in the hopes that the revelation isn’t as harsh. Problem is, sometimes people prefer things being said directly.  In some ways, euphemisms are seen as a valid excuse to beat around the bush and address an issue in a way that it isn’t taken too seriously. However, there are various sides to this argument:

Using euphemisms is essentially a way to communicate, an approach many people are receptive to. In fact, people that are more empathic in terms of their personality, have a tendency to prefer this route, as it introduces the thought, harsh remark or negative idea more diplomatically than when people do not make use of euphemisms. It provides the idea of a safe space, and encourages dialogue, that leads to conflict being handled via a softer approach.  However, this depends on the person receiving this information. Sometimes people prefer when situations are resolved head on and direct dialogue is present. This encourages any negative feelings of frustration to be voiced out, and in a way, any emotions in the situation are let out then and there, instead of having any hard feelings later on.

So when we think about the overall idea, are Euphemisms valid in terms of getting a point across using a softer approach? Or are they just unnecessary and should we just say things we mean directly? The general concept of Euphemisms is that they are used to calm down a tense situation rather than fuel an already rocky situation. If we use them for the sole purpose of diplomatically conveying information, are we really beating around the bush? Or are we just using a mature form of communication that introduces ideas from a softer standpoint?

The concept of Euphemisms is contextually hard to completely understand, but if it aids helping people come to terms with complexities, such as the loss of a loved one, or similar situations that need a softer approach, maybe using these is the way to go. As long as people understand and don’t take offense to the reasons behind why someone is using a Euphemism, then in my eyes, it appears to be a mature approach in conversation, and a tool to make use of in numerous situations.