The Rohingya Crisis; Years In The Making 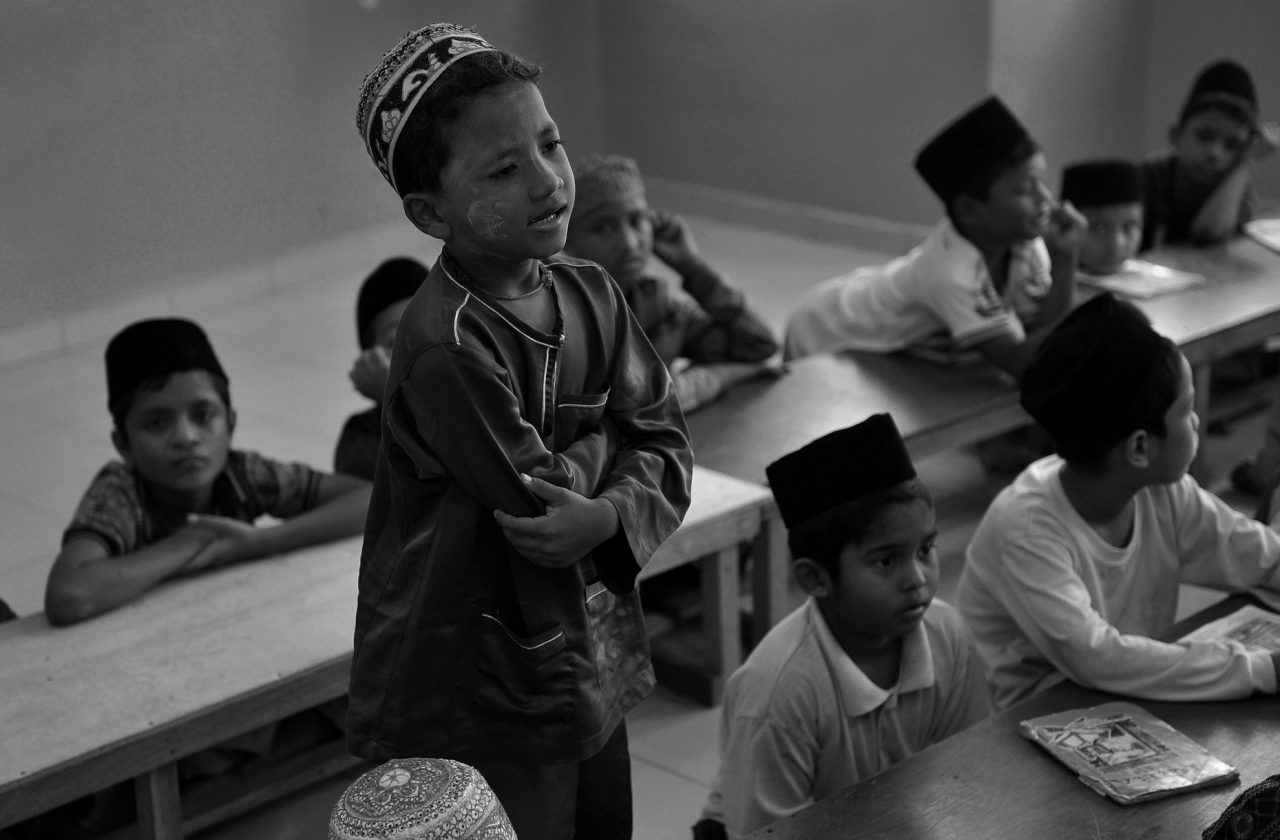 Myanmar, a country in Southeast Asia with a population of approximately 53 million, has reached western headlines recently in regards to the increasing tensions between the Rohingya people and the Myanmar government. The Rohingya people, a Muslim minority in the Rakhine state, are subject to horrendous acts of humanity on a day to day basis. When Myanmar, which was previously regarded as Burma, gained their independence from British control in 1948, the Rohingya people were not acknowledged as an ethnic group of the country. Instead, they have been and continue to be regarded as illegal immigrants from Bangladesh. Since the 1970s, Myanmar troops have been raiding Rohingya villages and performing unspeakable acts, which are regarded by many as an attempt at ethnic cleansing.

Many attempt to flee to bordering Southeast Asian states, but millions are still displaced, or worse, unable to leave. Bangladesh has taken in over 500,000 refugees, whereas countries such as the United States have taken in utmost of 13,000 refugees. Other countries such as Thailand and The Gambia have stated that in the event of refugees turning up at the border, they would not turn anyone away. Malaysia and Indonesia have agreed to provide temporary refuge.

Despite the allowance of Rohingya refugees into a number of neighboring countries, the means in which the Rohingya people must flee are dangerous and debilitating. Many die on treacherous boat rides in an attempt to escape, while others are tortured at the hands of the Myanmar government. These intense religious tensions has been decades in the making, despite only making headlines recently. In the midsts of these tensions, the UN representative of the county is stepping down this month amidst allegations that she suppressed reports of the events, in addition to attempting to silence those speaking out against the recent incidents taking place in Myanmar. There is currently no replacement in sight.

If you are interested in alleviating the refugee crisis, donations to Muslim Aid, one of the only British Muslim charities, would be greatly appreciated.