Puerto Ricans are US Citizens 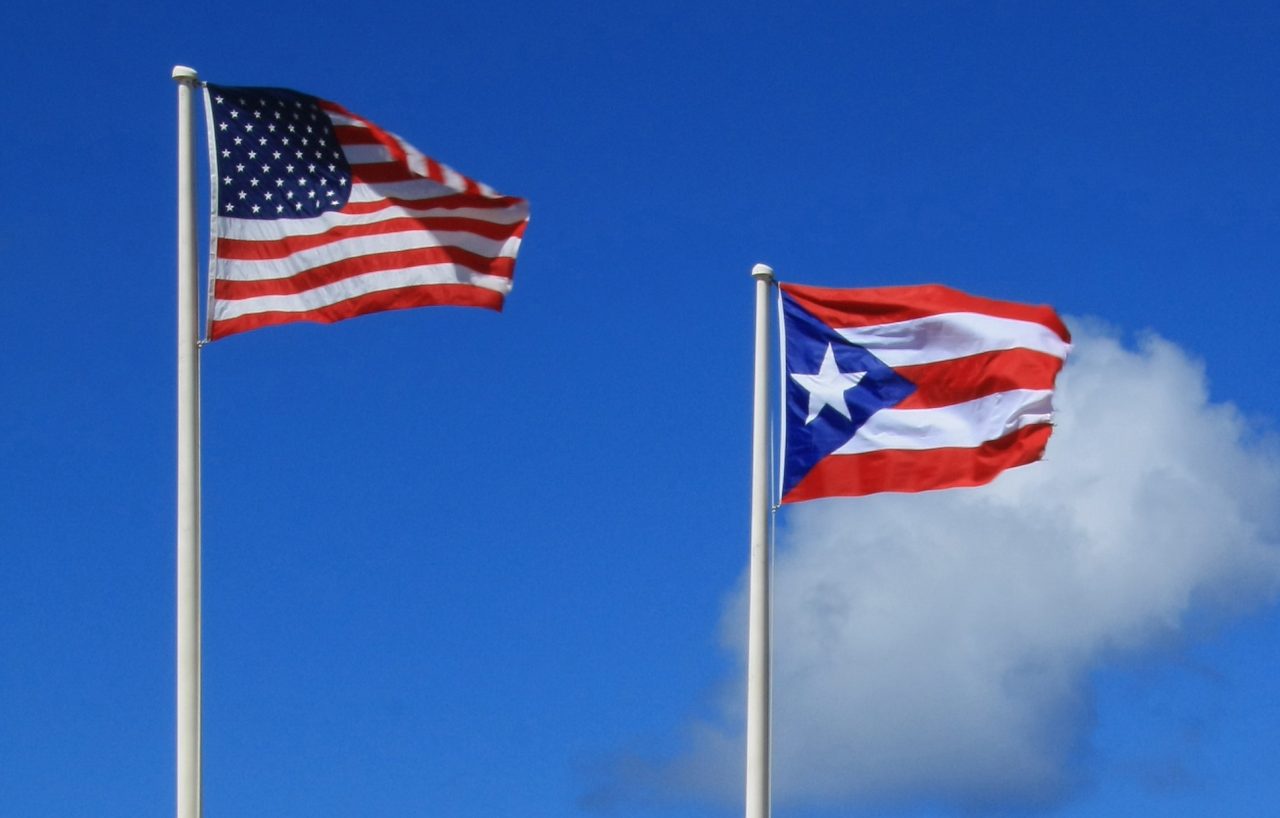 Given the unincorporated status that is currently held over Puerto Rico, there are a number of loopholes available to the United States government when enacting legislation regarding Puerto Rico. Because of these loopholes, Puerto Rico is already approximately 70 billion dollars in public debt, in addition to now being plagued with the reparations following Hurricane Maria. In a recent referendum held in June of this year, 97 percent of voters voted in favor of Puerto Rico achieving statehood. Regardless, Puerto Rico has not yet been granted that privilege, and the island is suffering now more than ever.

If you would like to donate to the Hurricane Maria relief fund, the British Red Cross is doing fantastic work and would greatly appreciate any donations.