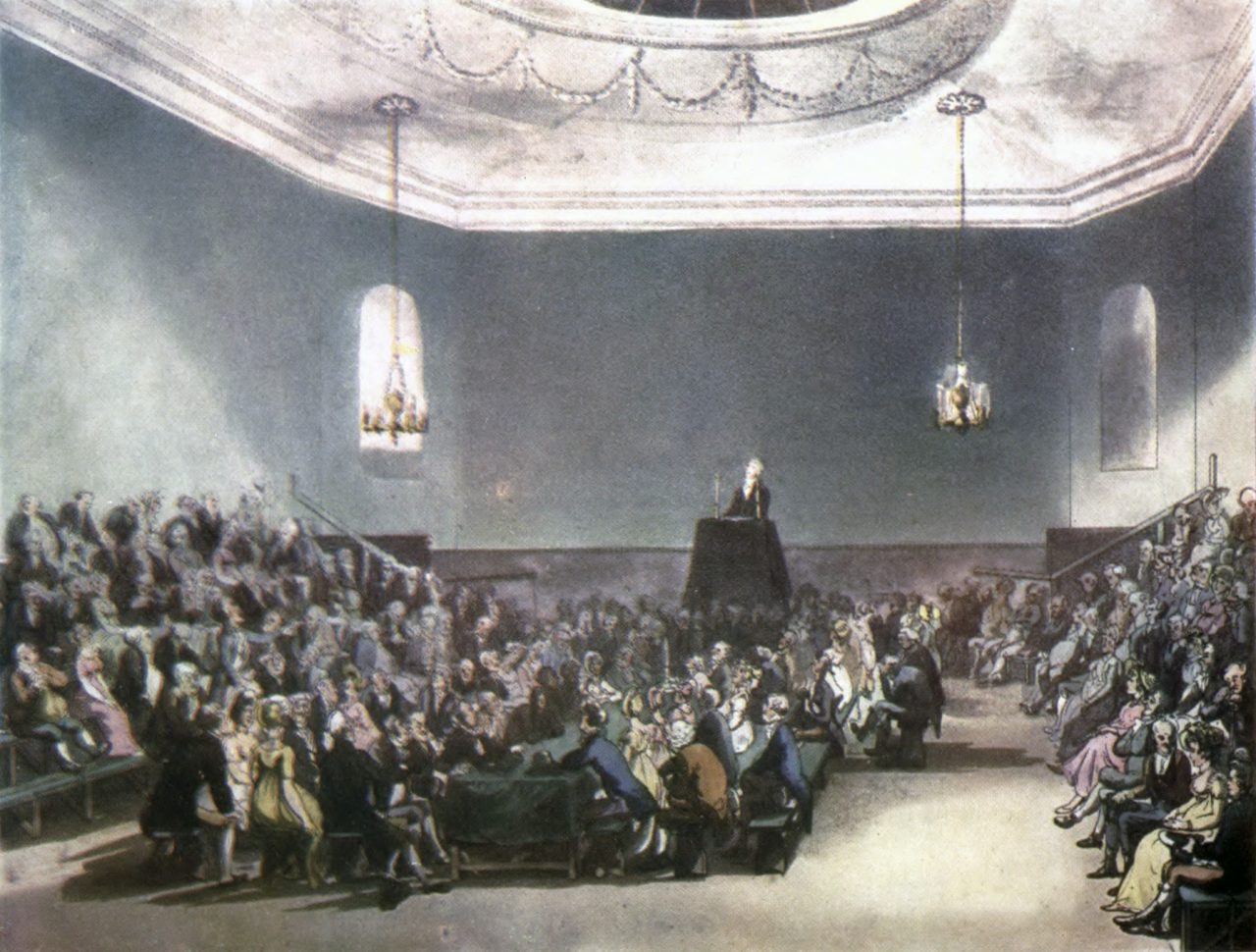 On October 17th, the Bangor University Debating Union tackled the topics of globalism and nationalism by posing the question, ‘is globalism vs. nationalism the new political divide’? The debate started off with a general rundown of what globalization is, which is essentially the elimination of barriers in terms of trade and immigration. The discussion, however, tended to lean towards whether or not immigration should take a global or national approach, since it was determined early on that economic globalization is a positive economic approach for the majority of countries.

Many of the members of the debate held the ideology that nationalism is something that should be treasured, and does not necessarily have to be a far right subject area. It was also a common trend for debaters to believe that some cultures are historically incapable of integrating within other societies functionally and effortlessly. However, it was the opinion of others that a nationalistic point of view tends to allow the cherry picking of immigrants who will provide a positive impact within society. It was also noted that some find it hypocritical for a country to want to close its borders, yet still allow its citizens to emigrate freely between other countries.

Overall, a consensus was reached in the last few minutes of the debate, where each debater was given time to answer the question posed in their own terms. As to whether or not globalism vs. nationalism is the new divide, that question is still heavily debated, but it was still universally accepted that this divide is not in any way new, just seemingly on the forefront of everyone’s minds. Despite these conflicting viewpoints, the Debating Union is an extremely tolerant space, with all opinions shared being respected as equal and valid.

The Bangor University Debating Union meets every Tuesday from 7 to 9 PM in Main Arts. For more information, you can join their Facebook page, or contact the union’s president Natalia Taylor-Aurrekoetxea at psu670@bangor.ac.uk