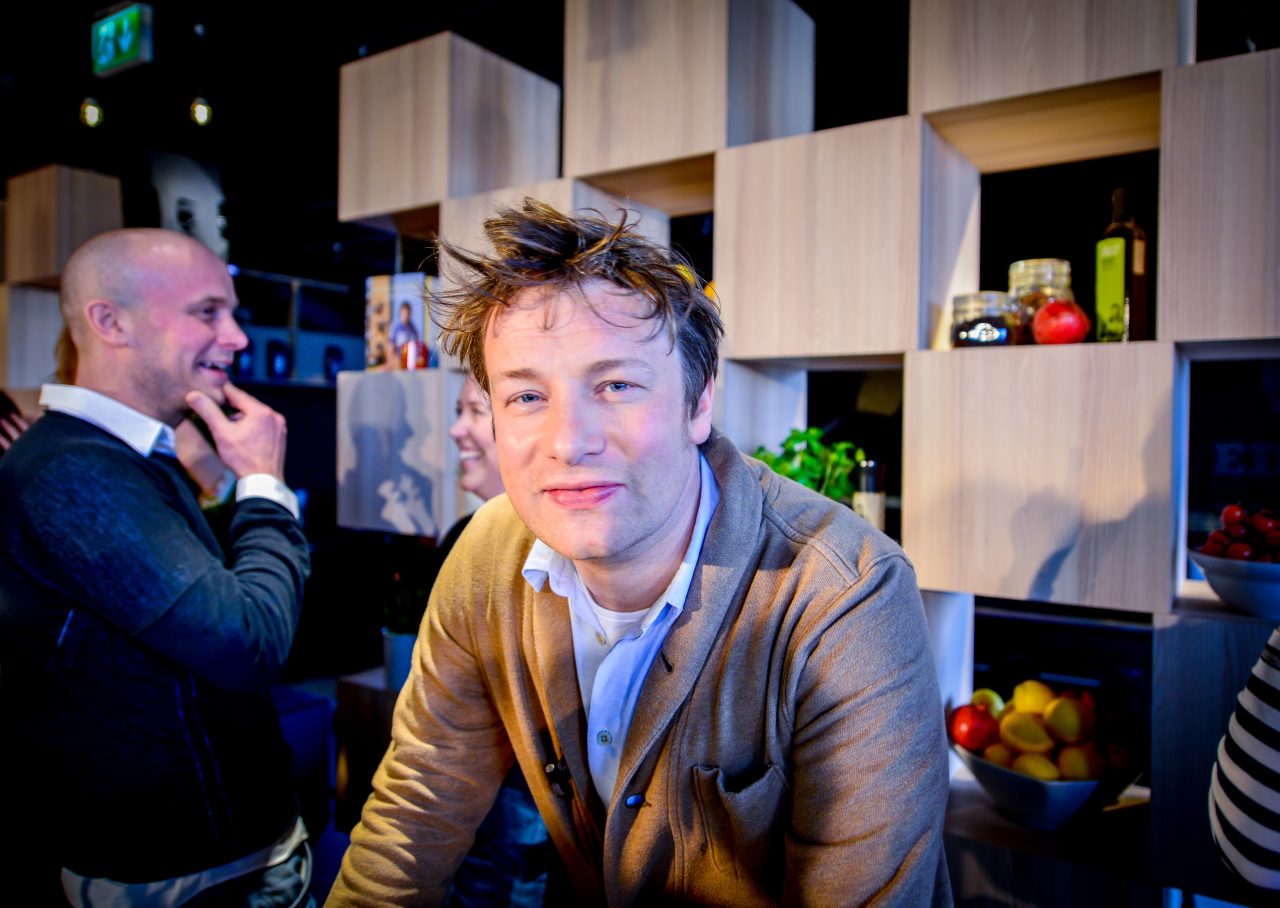 The famous TV chef recently explained, on Channel 4, why he thinks Sugar Tax is a necessary step to tackle childhood obesity.

With one out of three children in the UK being overweight, childhood obesity is a public concern. Even though the percentage is leveling off since the last decade, preceding actions of the government did not allow the figures to decrease. To Jamie Oliver, the only way to make sugar consumption fall down is a 20% V. A. T. by liter, that is to say 7p on any regular can.

He is persuaded it is the last option. “We need one strong, hard, action made that is the sugar tax and therefore everything else will cascade over that.” He also proposes in his 5-point manifesto the banning of junk food advertisement before 9 PM, advocates for a clearer labelling on front-of-pack food and drinks, and wants the Responsibility Deal – the voluntary engagement from businesses to reduce sugar- to be legislated.

Indeed, in countries like France or Mexico where a similar tax exist, studies say that it is more effective if accompanied with other significant measures. Complaints were made in France that it was just a way to raise money for the State. But Jamie Oliver brushed aside critics saying that the money will be re-injected in healthy cookery lessons in school and that the measure should be experimented for only three years at first.

A considerable change of consumption habits must be taken and everybody should be part of it : “I believe the public, parents, media, businesses (..), the government have [an]equally important role to play.”

He also implied lobbyists have a role in the government’s decision not to write a bill : “Who is running the country? Is it the businesses who are profiting from ill-health of our children or is it us?”

David Cameron and Jeremy Hunt, Secretary of State for Health, both said they do not support this tax, estimating there were other more urgent measures to be taken against childhood obesity. An argument that did not convince Dr Sarah Wollaston, chairman of the Commons health select committee, who suspects ministers to exercise pressure on the country’s independent public health agency.

Anyway, Jamie Oliver says that the Sugar Tax is something he is “prepared to campaign long and hard for…”. He adds he is “ ready for a fight”.

We can assume the story will not stop there, then, and that further developments will be seen in the coming weeks !