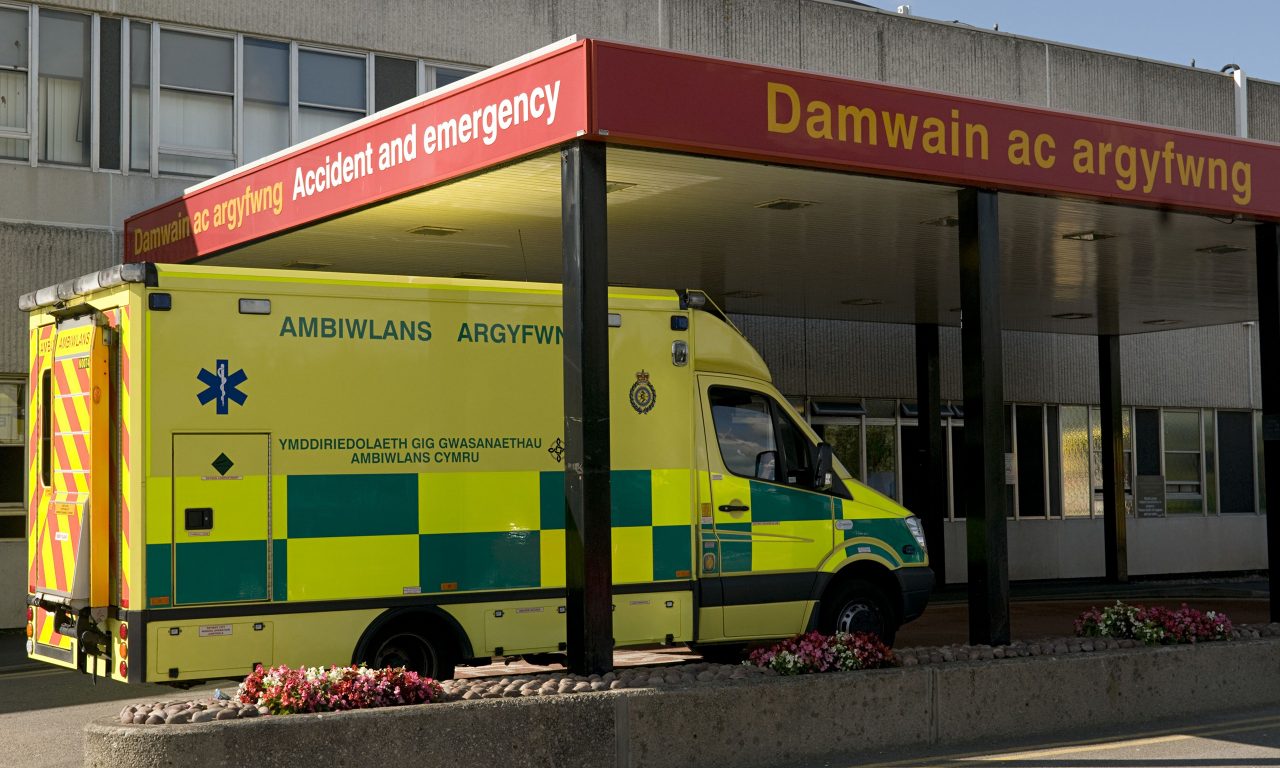 Betsi Cadwaladr University Health Board chief Prof Trevor Purt has been suspended after Health Minister Mark Drakeford said there are ‘serious and outstanding concerns’ about its leadership, governance, and progress.

On Monday the 8th of June, a meeting between BCHUB, the Wales Audit Office, Health Inspectorate Wales, and the Welsh Government convened to discuss the publication of a report which damned ‘appalling’ and ‘shocking’ mistreatment and neglect of patients on a Denbighshire mental health ward.

In December 2013, Ysbyty Glan Clwyd’s Tawel Fan ward was shut down amongst allegations of abuse and neglect, including allowing patients to ‘run around naked’.

According to a page on their website, BCHUB successfully arranged for alternative care for all patients. Additionally, an independent report, to be headed by Co-Clinical Director Donna Ockenden of NHS England (London), was commissioned in February of 2014 and was completed by September of 2014. The report was made available for public viewing from the BCHUB website on the 28th of May.

The report states that some of the initial ‘concerns’ which were to be investigated included a ‘lack of professional, dignified and compassionate care’, ‘unsupervised patients’, and ‘patients nursed on the floor’.

North Wales Police were given immediate access to the report, and in May (presumably of 2014), BCHUB were advised that no criminal prosecutions would occur.

However, the Health Minister followed the advice of the Welsh Government, Wales Audit Office, and Health Inspectorate Wales, and placed the board in special measures.

Placing the health board into special measures is ‘the first step to turning the organisation into an effective provider of first class health care, where patient safety comes first’, Shadow Health Minister Darren Millar said.

But Marc Jones, of North Wales Health Alliance, said that the move was ‘too little, too late’. Adding that ‘this health board has gone from crisis to crisis over the past few years and has lost all credibility’.