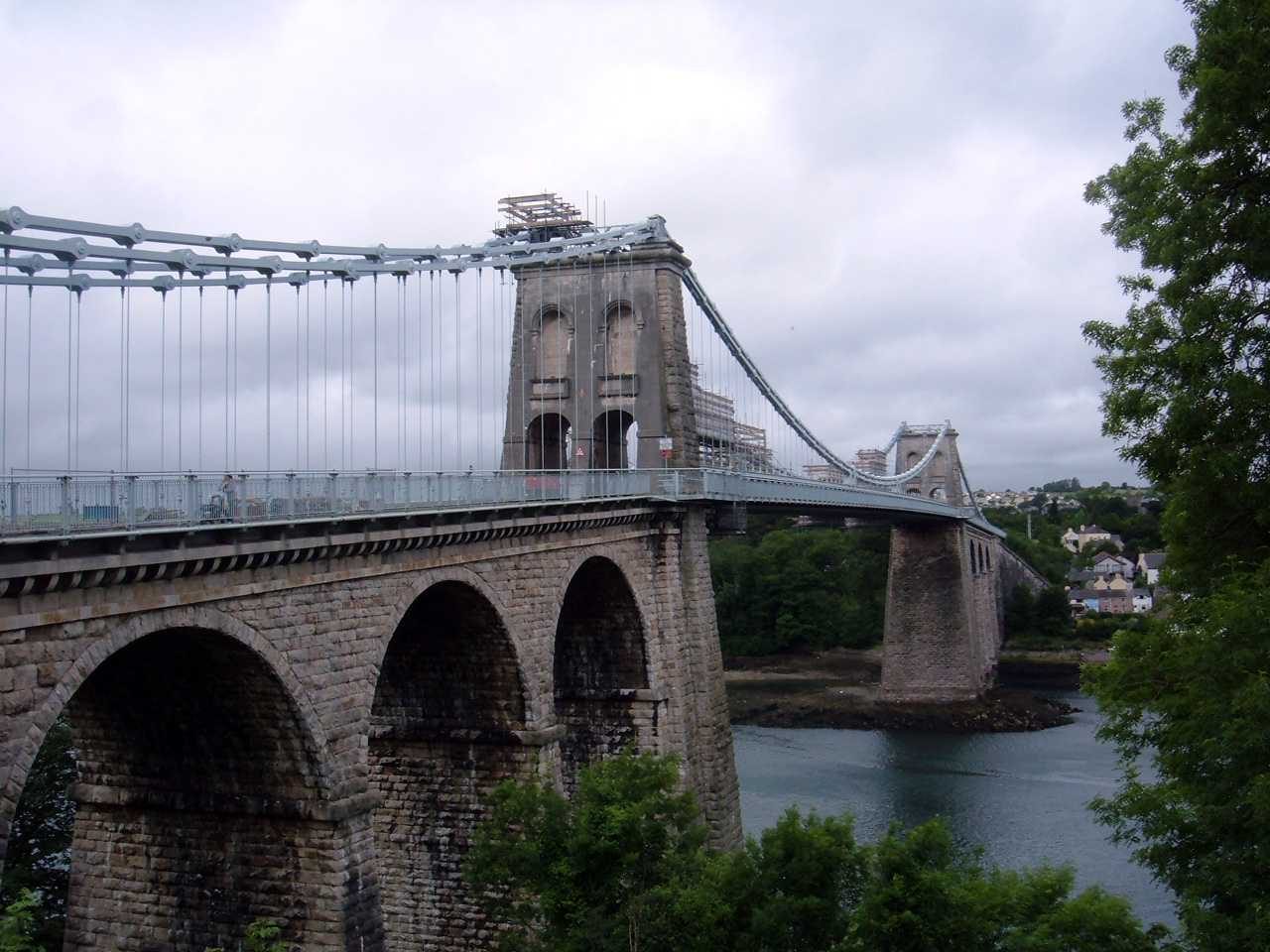 A local man has died after falling from Menai Bridge.

The man, who has yet to be named, fell from the bridge on Saturday afternoon. Rescue teams, including helicopters, attempted to save the man, but he was pronounced dead at the scene of the incident.

Menai Bridge was closed to traffic as the rescue teams carried out their work.

A North Wales spokesman said: “We received a call at 4.55pm [on Saturday, the 30th of May]reporting that a person had fallen from the Menai Bridge.

“Police were assisted by the ambulance, Holyhead Coastguard and RAF Valley 22 Squadron but the man was declared dead at the scene.

“He has been identified as a local man and the family have been informed.

“North Wales Police are appealing with anyone with information about the incident to call 101 quoting reference number S077787.”