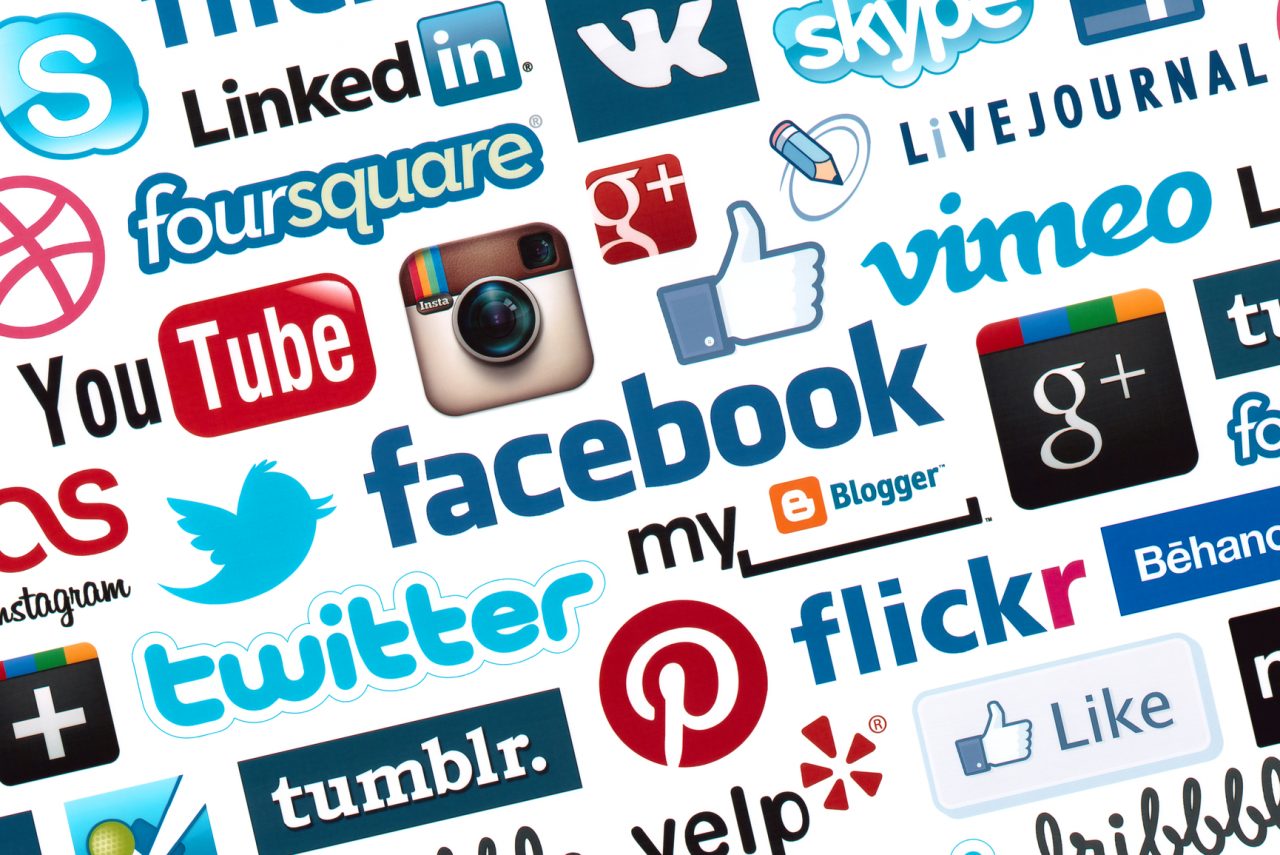 Public service workers in North Wales have landed themselves in trouble over inappropriate use of the internet and posts on social media.

A Freedom of Information request by the Daily Post reveals nearly 60 council employees, health workers and fire service staff have either been fired, suspended, disciplined or demoted since 2013.

Thousands of local authority, police, fire, health and university employees have access to the internet at work, with varying levels of personal use allowed.

Five employees were fired at Betsi Cadwaladr University Health Board (BCUHB) in two years, while Conwy council and North Wales Fire and Rescue Service (NWFRS) have each dismissed a worker.

Wrexham council had the most in trouble for internet misuse with six, followed by Gwynedd with four, Anglesey and Conwy both with three and Denbighshire with one.

Around 15,000 BCUHB workers have access to the internet – with 150 minutes of personal use a week.

Three were dismissed last year for bringing the board into disrepute by posting comments on social media, while a further two were sacked for inappropriate use of the internet, email or internal messaging in 2013.

A further 33 staff were either disciplined – ranging from informal action to final written warnings – or suspended with two cases still under investigation.

A BCUHB spokeswoman said: “We have an internet usage policy together with tight controls in place to allow appropriate internet access for work reasons and it also allows reasonable limited personal access.

“Staff are reminded of the expectations on them to treat colleagues, service users and the public with dignity and respect.

“Relative to the size of the health board’s workforce, there have only been a small number of concerns that have been raised over the last two and a half years. These concerns have mostly related to comments posted from personal equipment and not health board owned facilities.

“However, the health board takes all these matters seriously and in cases where a breach of policy or code of conduct has been proven, these have been dealt with appropriately in accordance with our disciplinary procedure.”

A NWFRS spokesman said: “We recognise that the internet provides unique opportunities to participate in interactive discussions and share information on particular topics using a wide variety of social media.

“However, use of the internet and social media can expose the fire and rescue service and its employees to risks such as compromise of network systems and services, reputational damage and possible legal issues – and we take this very seriously.

“We therefore support the use of the internet and social media by staff provided that specific guidelines and policies are followed.”

Since 2013 Gwynedd council, who allow its 2,701 staff with internet access personal use during their lunch break, issued a verbal warning to an employee for comments on Twitter, two written warnings for internet misuse, and one final warning for inappropriate use of social media.