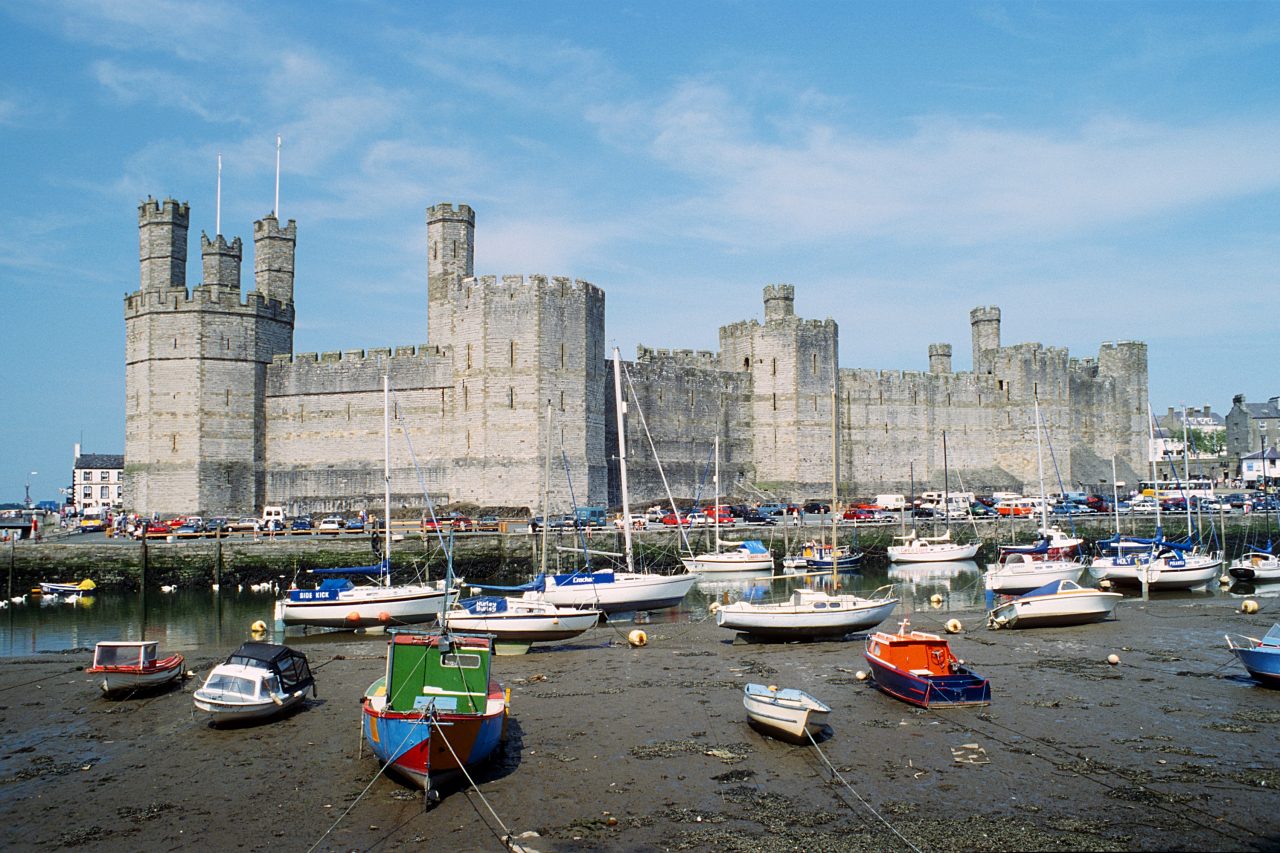 On 17th of April, a former Caernarfon harbourmaster was sentenced to a three-year community order at Caernarfon Crown Court.

Richard Jones, 43, of Ffordd Eryri, Caernarfon, had previously pleaded guilty to 12 charges of making and possessing indecent images of children.

A former harbourmaster, who was “addicted to pornography”, watched sexual images of children while staying late at work or while his wife was in bed at home, the court heard.

When police officers raided the home of the former Caernarfon harbourmaster, they found a total of 546 indecent images on his computer, laptop, and mobile phone, as well as a movie.

Defense barrister Sarah Barlow said Jones had “destroyed his life and ultimately what he had worked for”.

She said treatment “might be the best way forward”, adding that he had no previous convictions.

Judge Walters said Jones had become addicted to pornography, but that interest had then “escalated” to images of children.

He said: “Having viewed a few, you became used to it.”

Judge Walters said Jones had lost his home and resigned from his job.

He said Jones had become “a recluse” and “ashamed effectively of holding your head up in public”.

The judge said: “It’s easy for me to say that is something that you brought upon yourself. You have shown a desire to stop this sort of offending and behaviour. You want to see if you can restore something of the dignity you enjoyed.

“The images are of real children…every time somebody views that on a page, that still happens to them.”

The judge sentenced Jones to a three-year community order to treat his interest “in this kind of pornography”.

Jones also received a five-year Sexual Offences Prevention Order, meaning he will have to register as a sex offender for five years.

Jones is understood to have left his role as harbourmaster in June 2014.