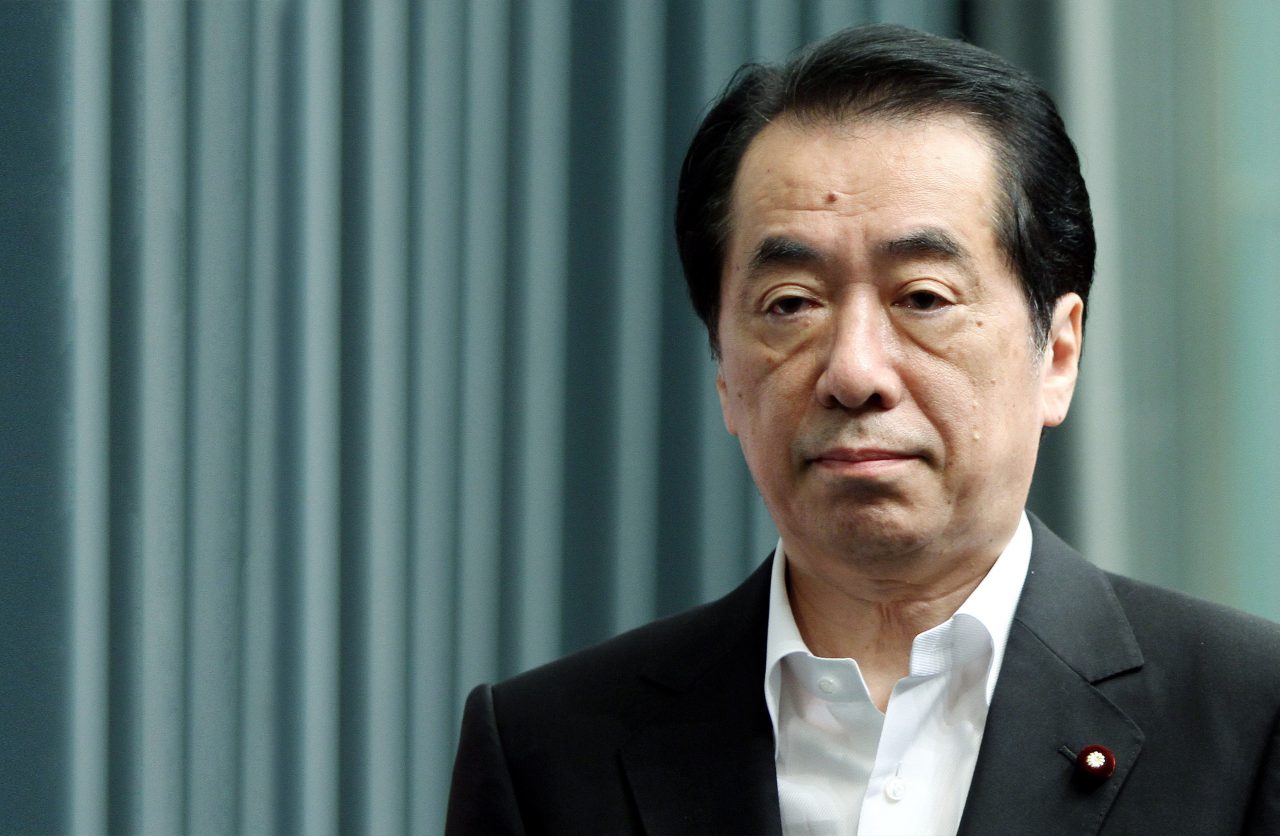 Naoto Kan, ex-President of Japan, has travelled to Anglesey to campaign against the Wylfa power plant construction.

Kan, who was President of Japan at the time of the Fukushima Nuclear Disaster, spoke at a meeting on Thursday, 5March, voicing his concerns regarding the safety of the plant. The meeting also outlined Anglesey council’s £12 billion energy island programme, a bid to utilise renewable energy sources as research into the best ways to harness them.

The plant is an £8 billion project that is believed to address power consumption, as well as enrich Anglesey’s economy with the plant creating 6,000 new jobs during construction and 1,000 once the plant is operational.

The plant is set to replace the closure of sites at Trawsfynydd and Berkeley that provided power for most of Wales along with the old Wylfa site.

The plant won’t operate using nuclear power until 2023, relying on current fossil fuels to generate power in the meantime. This works in tandem with renewable sources; however, the price for this form of power is much higher than both fossil fuels and nuclear.

Kan, who has been a anti-nuclear campaigner since a disaster in 2011 that saw the Fukushima power plant flooded by a tsunami that struck Japan. The incident led to radiation leaks from the plant, causing serious safety concerns and prompting Kan’s resignation as President.