Bangor University 90th in the world 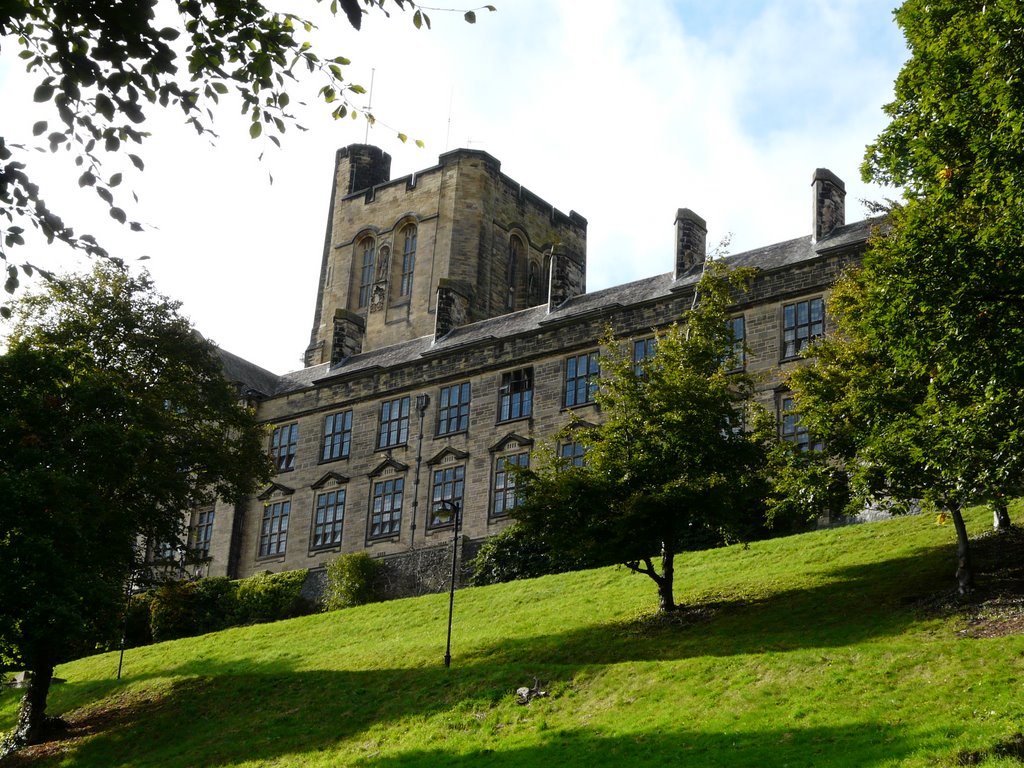 In a new table released by the Times Higher Education Magazine, Bangor University was placed 90th in the world for most international university, coming 1st in Wales in the categories for internationality and research. This is a large improvement for the university, which failed to place in last year’s table.

This success follows another, after the University’s research activity in the 2014 Research Excellence Framework results designated three-quarters of Bangor’s research to be either world-leading or internationally excellent, the top two categories.

International Student Ambassador for the USA, Kayla Jones, said that: “The program is probably one of the best in the university, we organise trips around Wales to places like Cardiff and Chester. We pick them up from the airport and generally help them feel more at ease within the new country.”

When asked why he chose to study at Bangor University, International student Mansour Bagheri answered:  “Bangor is one of the best universities, not only in UK but also in the world, to study Psychology. So, how could I not choose Bangor?”

“Bangor University is really making its presence felt nationally and internationally, as an attractive destination for undergraduate and postgraduate students and as a workplace for some of the world’s best researchers and lecturers. Attracting the best to Bangor provides education and research of high quality and makes a valuable contribution both regionally and on the wider stage.”