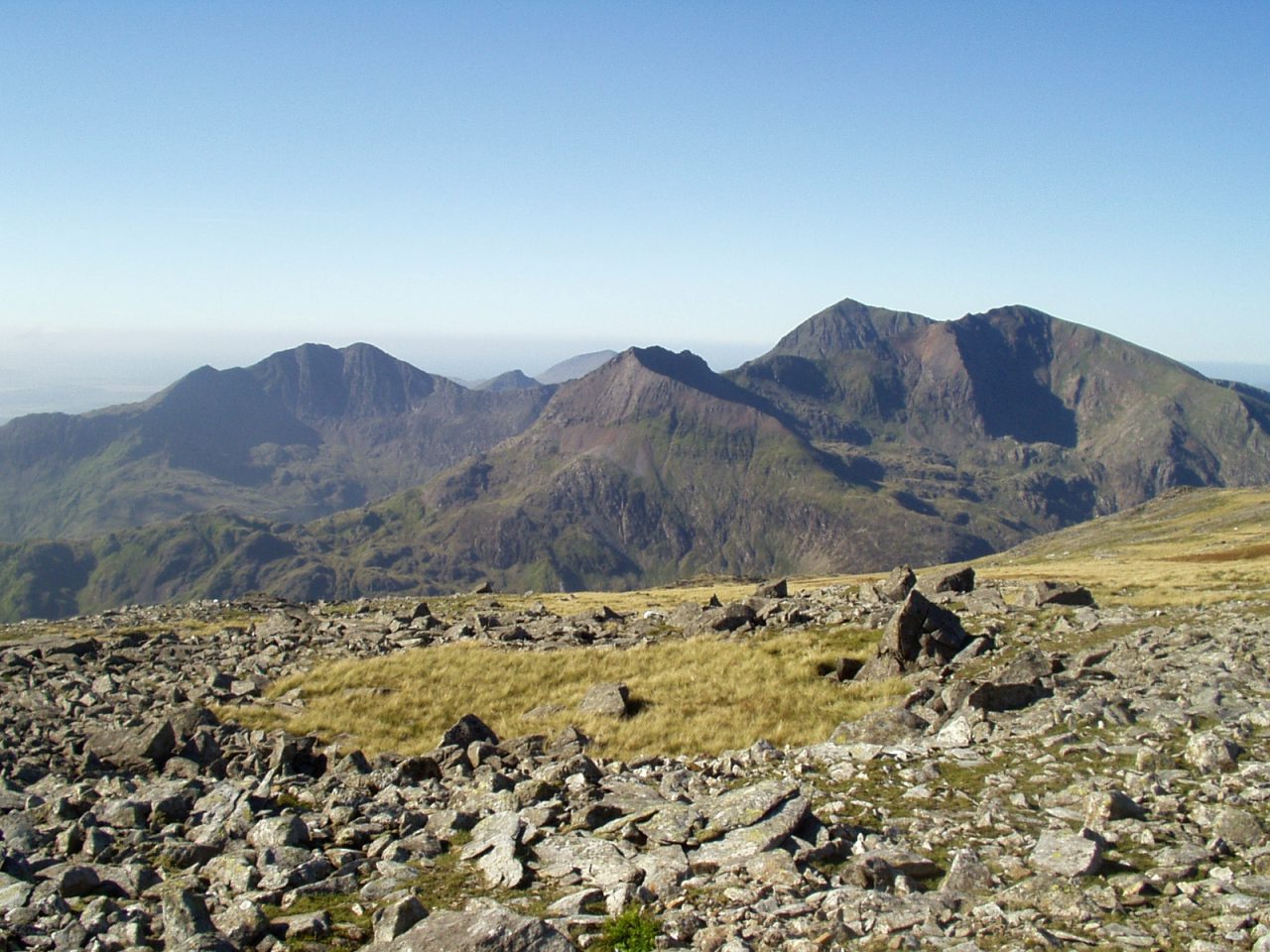 A new survey suggests that Snowdon, Wales’ tallest mountain, is a metre taller than shown on official maps. Experts made the claim that the mountain actually measures 1,086m instead of the 1,085m previously thought following a detailed survey.

The measuring project was undertaken by John Barnard of Mold, with friends Myrddyn Phillips and Graham Jackson. John said he had wanted to measure the height of Snowdon “for a number of years” so the opportunity to do so was too good to miss. John and his team reached the summit in the late evening accompanied by a television crew and spent the night in the cafe.

Their equipment was left in place for three hours to collect the data. The survey determined the top of Snowdon’s summit for 1,085.67m, rounded up to 1,086m.

Despite this new find Ordnance Survey maps will continue to show the former figure of 1,085m.

Snowdon is scaled by more than 400,000 people every year and John Barnard stated that “…when that extra metre of summit plinth is gained they are peering down on land and sea 1,086m below them.”

However, the Ordnance Survey are denying the claims of Mr. Barnard and his friends. A spokesman for the mapping company commented on the new findings, saying: “These guys have amazing kit and we’ve worked with them in the past to promote hills or demote mountains that they’ve surveyed, but this occasion is slightly different. The real difference with Snowdon is that there is essentially a small village at the top, including a concrete plinth at the summit and a café built in 2009. Our view is that we measure the actual rock summit, which remains unchanged at 1085m.”

You can see the surveyors carry out their work in an ITV Wales programme – ‘Climbing New Heights,’ which is available to watch on ITVPlayer.