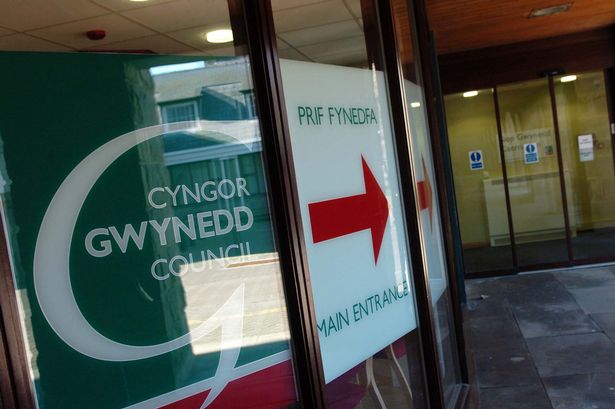 Discussions about Gwynedd Council possibly merging with another local authority are to be held.

A Gwynedd spokesman confirmed 47 Councillors were in favour of discussions, while three voted against and five abstained.

Councillors, responding to the Welsh Government’s consultation on local government, approved a recommendation that talks be considered as long as “it can be clearly demonstrated it would be the best option for safeguarding the interests of Gwynedd residents and protecting local services”.

It has been suggested Gwynedd may merge with Anglesey, but island Councillors have already rejected a voluntary merger.

Presenting a report to the council meeting in Caernarfon on October 9th, the authority’s leader Dyfed Edwards, said: “It is no exaggeration to say that local government in Wales is at a crossroads, and difficult decisions now need to be taken if we are to avoid a scenario where change is forced upon us.”

“This includes discussing the possibility of merging with another council or councils if certain assurances are secured.”

These assurances include a dialogue on public services at a more local level than takes place at present, and a policy to support the Welsh language would be crucial for any new council.