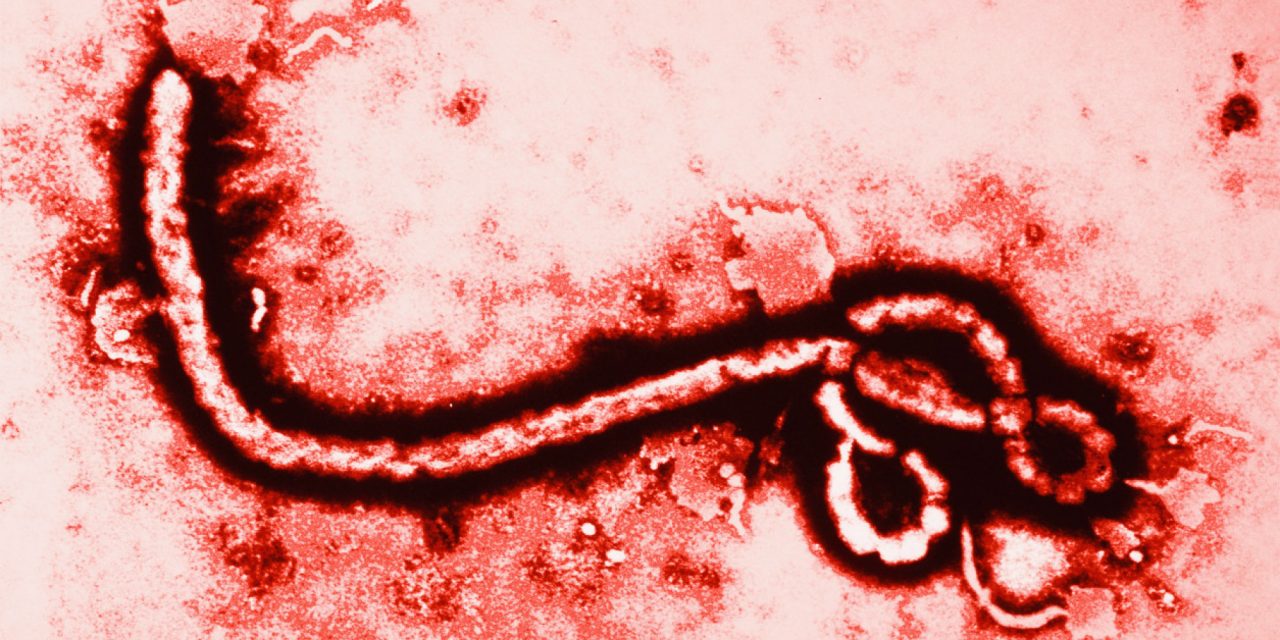 Health officials confirm no one at a Betsi Cadwaladr University Health Board (BCUHB) hospital is under investigation for the Ebola virus disease despite paramedics donning protective clothing for a medical emergency in Bangor on October 14th.

An ambulance was sent to an address in the Hirael area of Bangor after receiving reports a man had been taken ill.

Neighbours who saw the man walking into the emergency ambulance by the yellow-suited paramedics went onto social media websites to voice their concern the incident may have been connected to Ebola. One even posted a video of the incident online.

A statement issued by Public Health Wales said: “The Welsh Ambulance Service confirms that as part of good practice they did transfer an individual wearing personal protective equipment this morning.”

“Having consulted with appropriate experts, BCUHB confirms that the individual is not being treated as a case of Ebola. No further clinical details will be provided.”

The video clip was posted on several online social media websites later on the same day.

Titled “Ebola scare in Bangor Gwynedd,” it showed a man in a white t-shirt walking from the house to the ambulance. Both paramedics were wearing masks as well as the yellow suits.

Two women walked out of the house and were seen chatting to the man before the vehicle doors were closed.

The two-minute clip was later removed.

A Gwynedd Council spokesman said they had not been notified of the incident.