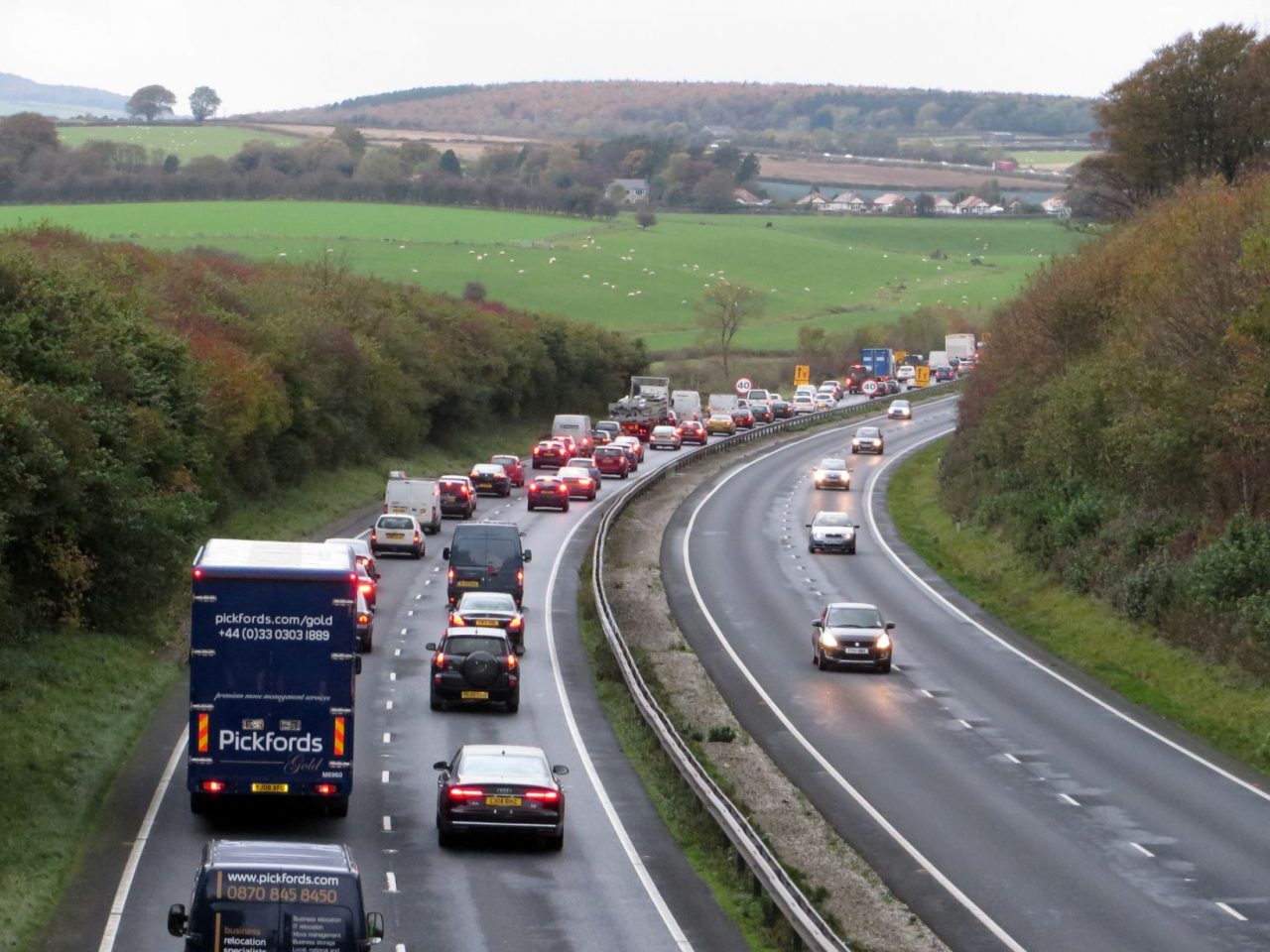 The A55 expressway, which runs from Chester to Holyhead, has come under scrutiny following several incidents in the past few months.

Ongoing road works have been taking place over the past few months on the road, leading to huge tailbacks.

Clwyd West Assembly Member Darren Millar says he has been contacted by dozens of angry motorists about the road works.

Speaking at the Welsh Assembly Senate, he said: “There are miles and miles of cones across the A55, but there appears to be precious little work taking place.

“Presumably the works were planned well in advance, including the dates on which different parts of the road would be affected.

“Yet these dates have not been properly communicated to motorists and the result is chaos with people not being able to get to work on time and potential customers aborting their journeys causing local businesses to lose out.”

In the last few months the road has also seen several accidents, one that left a man fighting for his life.

Gwion Williams, 21, of Bethel, near Caernarfon, was involved in a crash on the 3rd of September, less than 2 hours after a pair of lorries collided in nearly the same spot.

Mr Williams, was taken to a hospital in Stoke to undergo emergency surgery.

The incident  lead to miles of tailbacks and the road being shut for over 12 hours, which further exacerbated existing roadworks issues. There is also speculation that the roadworks may have indirectly caused the matter, though North Wales Police have yet to officially comment, beyond saying that a full investigation is currently underway.

North Wales Assembly Member Aled Roberts said: “There needs to be a joined up approach. We are told they’re doing junction improvements and sorting out drainage issues.

“It is tragic that there are people seriously injured in road traffic accidents. But the number of times that means the main arterial route across North Wales is closed because of weather concerns or accidents requires real attention has to be given to that situation.

“It’s time that the Welsh Government came up with a concerted programme to address the inadequacies of the A55.”

A government spokesperson, regarding the incident, said “Despite continued cuts to the Welsh block grant from UK Government, a number of current projects show our commitment to improving the A55.

“We are developing emergency refuges to enable stranded vehicles to move off the road, while work is on ongoing on a £42 million project to improve the A55 tunnels, to prevent flooding at Talybont and on plans to relieve congestion on the Britannia Bridge.”

Transport Minister Edwina Hart has also called for an official investigation following recent events, saying “I am actually having a further look at ways of improving junctions on the A55. I have asked officials to undertake further work in that regard, as a result of positive discussions that we have been having about the use of capital.”